Just a few weeks after the U.S. Supreme Court concluded that Bremerton School District violated my constitutional rights, some wonder why I’m not back on the field yet. I am still committed getting back on the field as soon as the district court finalizes my reinstatement. However, the district seems intent on stonewalling.

My lawyers have been trying to wrap up all the legal stuff with the school district. I’ve specifically asked them to do whatever they can to bring my case to a successful conclusion that will help our community heal. I know this has been hard on my friends and family in Bremerton. My hope has been to return to the sidelines with as little fanfare and negative impact on our team as possible. New coaches usually transition to a team in the spring. That seemed more sensible than trying to parachute in just as the season is beginning. It would give time for all of us to reacquaint ourselves and develop relationships with the kids I would be coaching.

In order to make that happen, either we can work it out across the table, or a judge can order the district to take me back by then. I would prefer the former, but the district seems determined to avoid meeting with me.

On July 11, 2022, my attorneys wrote Michael Tierney — the school’s local attorney — asking for a face-to-face meeting to resolve all remaining issues in the case. Almost a full month later — after a new superintendent started in Bremerton — Mr. Tierney finally responded on August 4, 2022, by saying, "As for a face-to-face meeting, we do not see that it would be useful."

Coach Joe Kennedy is trying to sort out returning to his job after winning in court. (First Liberty Institute)

So, we asked the judge to weigh in. On August 26, 2022, Judge Robert Lasnik directed all of us to engage in "settlement discussions" to figure out when I should be reinstated and whether the district’s insurance could cover at least a portion of the substantial amount of attorney’s fees the school must pay for denying me my constitutional rights. Those discussions, Lasnik wrote, "must involve at least one face-to-face meeting or telephone conference."

I am — and have been — ready to meet with the district whenever they are. Instead, the district sat down with a columnist at The Seattle Times.

In addition to refusing to meet with me face-to-face since they suspended me in 2015, the district quietly adopted a new policy — one that seems to be at odds with the U.S. Supreme Court’s opinion and common sense. 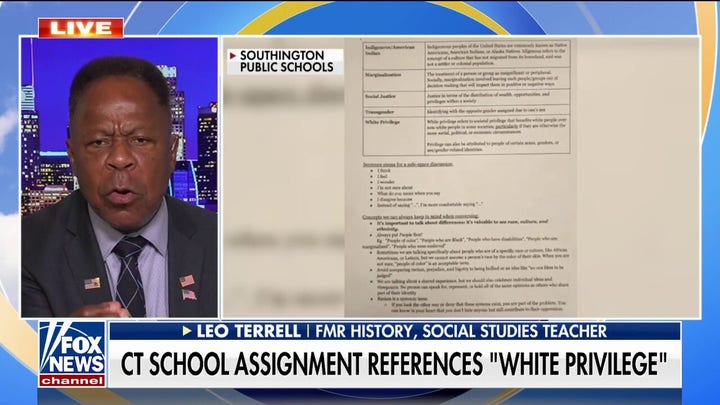 For instance, the new policy requires a buffer zone of 25 feet for any teacher or coach engaged in "personal conduct" on school property. I’m not sure what that means for the teacher checking a text message while walking through the hallway to lunch, but for me, it would give a "heckler’s veto" — something Justice Neil Gorsuch warned against — to any student who disagrees with my prayer by just stepping past the 41-yard line when I take a knee at the 50. And if it means that a teacher cannot cross herself within 25 feet of a student in the lunchroom, I think the district is asking for another lawsuit.

But all I want is to bring my lawsuit to a close and get back on the sidelines doing what I love. And the last thing I want to do is to hurt the players or the team. That’s why I thought it would be best for me to target a spring return. Football season begins in the spring and summer with conditioning, learning the playbook, and bonding as a team. Coming in mid-stride is not fair to kids who only get one shot at high school football. I can wait.

But the district seems to want to keep fighting and would rather talk to reporters than my lawyers. Perhaps their goal is to make it as difficult as possible for me to return to coaching, so I will just give up. That’s not going to happen. I want to resolve this as soon as possible, but the district — after two months of refusing to meet face-to-face and having to be ordered by the judge to meet with us — still has not identified anyone in the district who is authorized to resolve the remaining issues and get me back on the sideline.

Like most teachers and coaches, I love coaching and getting the best out of my guys on the field. It’s the administrative red tape that is so often discouraging. I still believe we can work things out if we could just sit down and talk. That didn’t work seven years ago. I hope it will now.