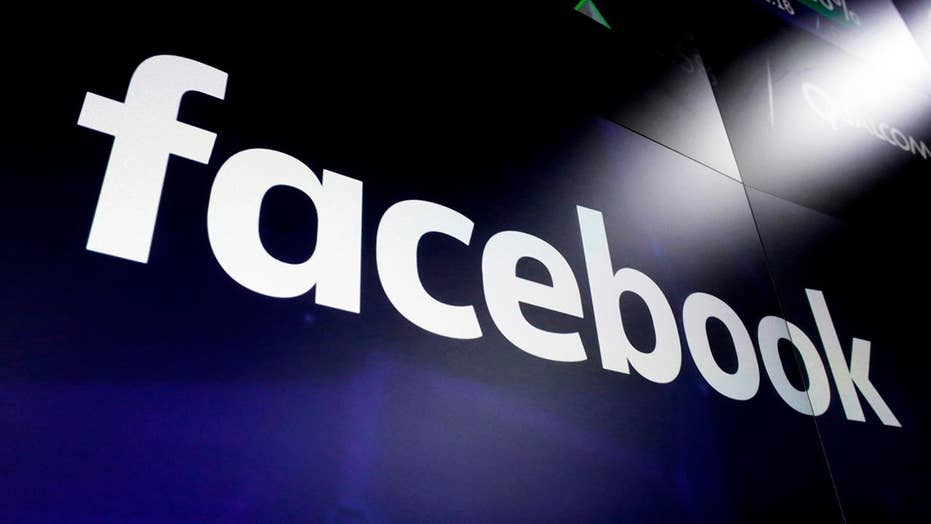 Will it help keep people safe?

In 1947, 10 prominent Hollywood writers, directors, and producers were sentenced to serve one year in jail, fined, and blacklisted from the entertainment industry for refusing to participate in a hearing of the House Un-American Activities Committee (HUAC) to answer for their suspected ties to the Communist Party.

Committee chair Parnell Thomas said, “the Constitution was never intended to cloak or shield those who would destroy it.” The Hollywood 10, as they would come to be known, said in a joint statement that the committee succeeded in citing the Bill of Rights for contempt and “The United States can keep its constitutional liberties or it can keep the Thomas committee. It can’t keep both.”

The Hollywood 10 would go on to initiate the end of the HUAC, demonstrating in the process that unpopular and even radical speech must be and is protected by the First Amendment.

History is replete with stories of minorities suffering the systematic oppression of the majority, the unpopular succumbing to the bullying of the popular.

The First Amendment sought to protect minorities from an oppressive majority, the unpopular from the popular. Movements such as women’s suffrage, civil rights, and LGBTQ rights would never have been possible without the First Amendment – and all the lawyers, activists, politicians, and ordinary citizens who stood up to defend it.

For the past many decades, it was most commonly liberal institutions such as the American Civil Liberties Union that fought at the forefront of this battle for free speech. But in 2019,  modern “woke” progressives proclaim “speech is violence” and seek to shut down or “deplatform” speakers whose views are perceived as out of touch with social justice progressive orthodoxy. The champions of free speech have become the censors.

The progressive’s attack on free speech is deceitful and insidious. It typically starts with organizations such as the Southern Poverty Law Center falsely identifying groups or individuals they wish to suppress for hate speech. These groups are sometimes (but not always) radicals with fringe followings.

Next, pressure is exerted on corporations and social media companies such as Facebook, Twitter, and most recently even Pinterest (the province of scrapbooking soccer moms everywhere) to ban and otherwise marginalize individuals or movements perceived as beyond the pale by the left, be they pro-life or Trump supporters or Second Amendment activists, and more.

The modern purges of the unwoke usually lead to proponents of free speech responding that the First Amendment protects the rights of all individuals to speak, no matter how marginal or unsavory their views may be. From there, members of the media irresponsibly pounce and conflate anyone defending the right of those individuals to speak as defending the views of the radicals themselves.

At the same time, demonetization, bans, and censorship are happening at an increasing rate throughout our country. One recent example occurred when Fox News' Laura Ingraham had a segment on her show where she discussed a story about prominent voices being banned on social media platforms.

In the context of the segment, it is obvious that Ingraham was talking about the phenomenon of censoring certain individuals as a jumping-off point to a larger discussion about the growing censorship in our society, particularly on social media. However, that principled viewpoint didn’t save the segment from being deliberately distorted and denounced by the mainstream media’s chattering pundits, who swarm like piranhas in the chummed waters of purported viewpoints faux pas.

CNN’s Jake Tapper leaped to the false accusation that Ingraham was defending a racist, while headlines like the Daily Beast’s “Laura Ingraham Defends White Supremacist ‘Censored on Social Media’” cropped up everywhere. Pressure is constantly being exerted on Ingraham’s advertisers, who now must fear being associated with a so-called “racist” simply for advertising on a show steadfastly defending free speech under attack.

This is how censorship is enforced in 2019.

Another example is YouTube’s recent decision to demonetize Steven Crowder’s YouTube channel. The decision came after Vox’s Carlos Maza demanded that Steven Crowder’s channel be demonetized and removed. Vox, funded in part by a $200 million equity investment by NBCUniversal, put pressure on YouTube to remove Crowder, who happens to have one of the largest conservative followings on social media. YouTube admitted Crowder didn’t violate its terms of service, but ultimately decided to demonetize his channel anyway.

It’s worth pointing out that Vox’s Maza wasn’t happy with Crowder only being demonetized, and is still pushing for an outright ban.

Elsewhere we see the leading indicators of purges to come. The New York Times published a Sunday feature about a young man supposedly radicalized by viewing so-called alt-right propaganda on YouTube – but the story was illustrated with a collage that featured numerous prominent social commentators including Dave Rubin and Jordan Peterson, both of whom are anything but “alt-right,” that flexible label applied to speakers by the woke censors hours, days, or weeks before they are abruptly deplatformed from social media and even public life.

While President Roosevelt’s Office of Censorship fortunately no longer exists, if we aren’t careful, big corporations and the most powerful and well-connected in our society will wield the power to censor dissident voices. Democracy dies in silence.

The author is representing Feminist Current editor and founder Meghan Murphy in her lawsuit against Twitter after being banned by the social media company.

Harmeet K. Dhillon is the CEO and founder of the Center for American Liberty, the co-chair of the Republican National Lawyers Association, and a trial lawyer at Dhillon Law Group in San Francisco.