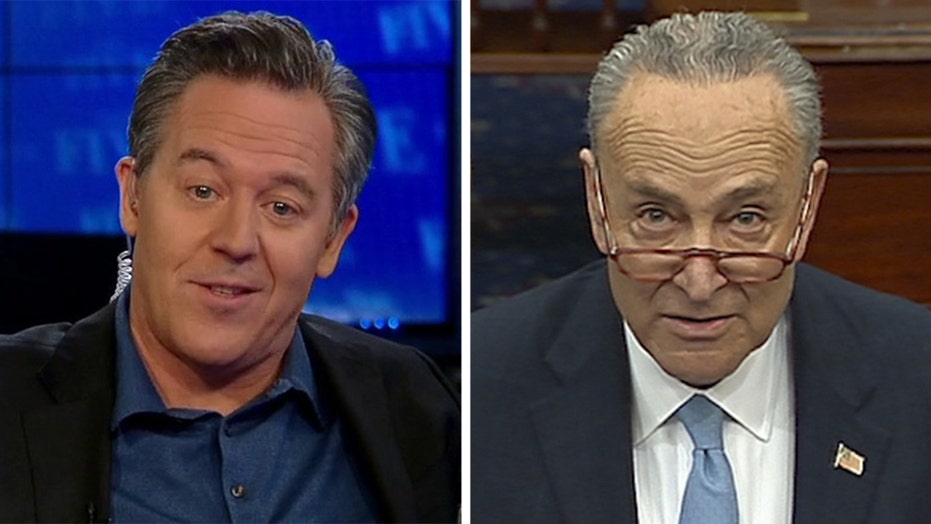 It's understandable that a weak and anxious man like Chuck Schumer would find himself swept up in the hawkish fever for casual termination of the small and inconvenient.

At an abortion rally Wednesday outside the Supreme Court, Senate Minority Leader Chuck Schumer, D-N.Y., the master of heartfelt hypocrisy, said in reference to Justices Neil Gorsuch and Brett Kavanaugh: "You have released the whirlwind, and you will pay the price. You won’t know what hit you if you go forward with these awful decisions."

Which we know is false, because that movement already exists. I want to tell you, Senator Gasbag, never before in history have the unborn faced such hate. Because, you know, they're just a bag of cells unlucky enough to be conceived.

So what is Chuck Schumer, really? He's not a firebrand or a bomb-thrower. He's just he's a follower who's following abortion protesters.

The abortion movement has marched from the valley of abortion being "legal and rare" to "come one, come all!"

It's a descent into the irrational, where one denies science as a way to deny limits on their demands. Abortion is no longer a tragic decision, but a choice to be championed, laughed about, even bragged about.

It’s understandable that a weak and anxious man like Chuck would find himself swept up in the hawkish fever for casual termination of the small and inconvenient.

It's funny how some in the media worried that the justices were being threatened.

No, Chuck is just another empty, grandstanding joke.

The justices can take care of themselves. Pity those who never have that chance.