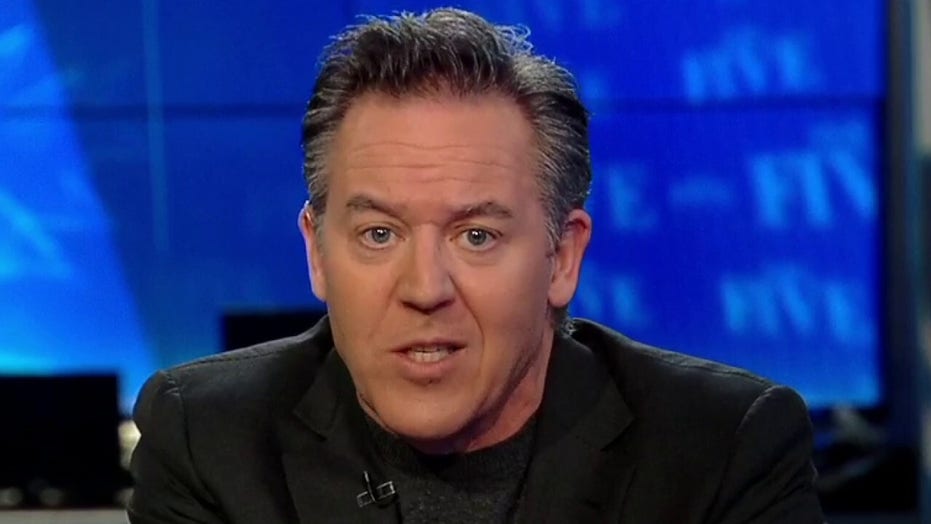 You probably don't need any more evidence that the media is a joke. But I’ve got some anyway.

Apparently a man died after eating a chemical used to clean fish tanks.

It made the news. Why?

He did it to prevent coronavirus. But also, it could be blamed on President Trump.

Buzzfeed, the Hill, NBC News and even Forbes claimed he took a drug that Trump touted.

An NBCNews.com headline says, “Arizona man dies after ingesting chloroquine in an attempt to prevent coronavirus.”

Not really. He took something else -- chloroquine phosphate -- which is deadly.

It's like mistaking sodium chloride, which is salt -- and sodium hydroxide -- that's lye. (The stuff that eats flesh.) It’s so close...

Here's a quote from the Forbes piece:

When President Trump incorrectly announced that the FDA had fast-tracked approval of the drugs chloroquine and hydroxy-chloroquine for treatment of COVID-19, he added, “the nice part is, it’s been around for a long time, so we know that if things don’t go as planned, it’s not going to kill anybody.”

Except it just did.

Well, no it didn't. Like the guy who ate the fish tank cleaner, the writer replaced the promising drug with something worse.

And why? Because it fits the narrative. Trump finally kills someone! And he didn't even shoot him on Fifth Avenue!

This isn’t just normal Trump Derangement. Its derangement that might cause people to avoid treatment out of fear.

Look, all drugs carry risks. And the companies put them on the label.

Maybe it’s time for the media to have a warning label, too:

"Warning: can be mistaken for truth. Only take with a grain of salt."