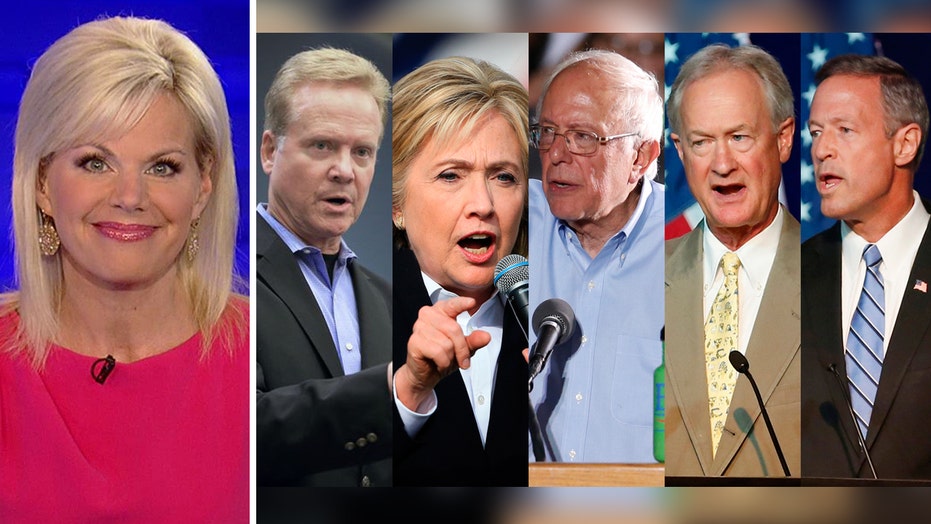 Let's face it. Donald Trump is a ratings machine and contributed greatly to the high ratings for the first two Republican debates.

Another important factor though -- the Republicans -- especially in the second debate -- didn't mind getting into the issues and calling each other out on topics when they disagreed with one another.

Doesn't look like that will happen Tuesday night -- as the moderator is already advertising he doesn't expect many fireworks. Both Clinton and Sanders have also signaled they'll put on the kids' gloves and not knock each other around -- sticking to policy proposals and avoiding direct personal attacks.

What a mistake not only for ratings ... but for the other unknown Democratic candidates on the stage. This could be their one shot to make a mark -- and take on Bernie Sanders for his socialist beliefs -- well outside the confines of democratic principles -- and Hillary Clinton -- on her email scandal.

So it's being billed the "serious" debate. Lets just hope its not also a snoozefest.