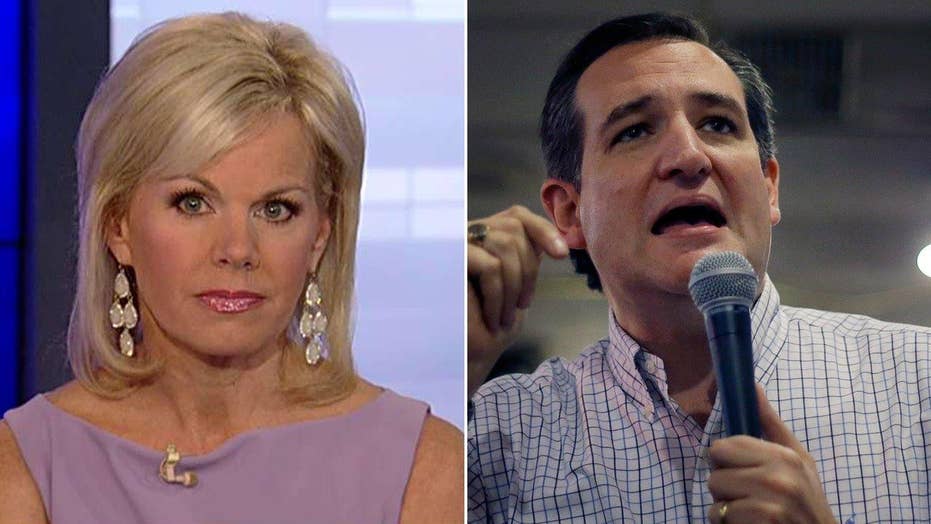 We just discussed political ads and asked the question -- just how effective will they really be this time around? In a political year when so many tried and true protocols don’t seem to be working the same way -- it’s a good question.

In a year when political outsiders like Trump and Sanders are so popular -- you have to wonder if negative ads against them will really work?

It’s also fair to ask if the old school way of going about primaries and caucuses -- having a good ground game and organization -- also matters as much as in the past.

Yes, in Iowa it for sure worked for Ted Cruz, but then in New Hampshire, Donald Trump killed it by not playing by the typical political rules. Then of course there's money -- super PAC millions -- that many believed would send Jeb Bush straight to the top of the heap -- but that has not happened.

To me, the one thing that has appeared to make a difference is the debates. People have been more interested than in the past -- and the needle has changed for certain candidates after a good, bad, or non-existent performance. With just one more GOP debate before the South Carolina vote, I believe those performances will mean more than anything else.