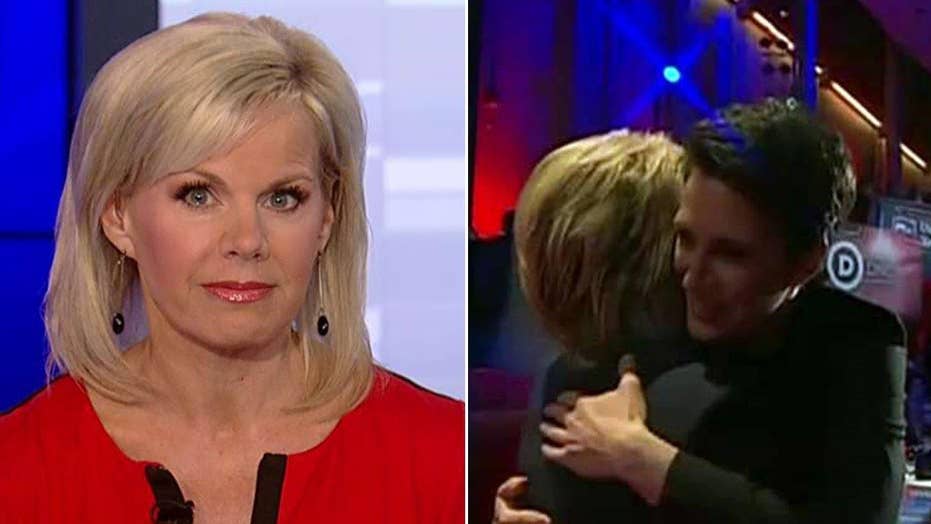 Not sure if you watched the Democratic debate last night or not, but most of the commentary post-debate has been about the head to head match-up between Clinton and Sanders. I was intrigued by something that happened right after. One of the moderators -- Rachel Maddow of MSNBC -- in saying thank you -- did something I’ve never seen before after a debate; she hugged both the candidates!

Okay, so it looks like Bernie Sanders started the hug-fest by offering Maddow the embrace first. This may have put her in weird situation. So then, of course if she's hugged by him she has to be fair and balanced and hug Hillary Clinton.

But let me turn it this way for a minute. Can you imagine the uproar if one of the Fox News moderators went up on stage and hugged any of the GOP candidates after a debate? Obviously Maddow is a Democratic opinion journalist, so it’s no surprise she's probably voting for a Democrat, but it seem a little odd. Saturday night when the GOP candidates once again debate, let me know if you see any hugs.