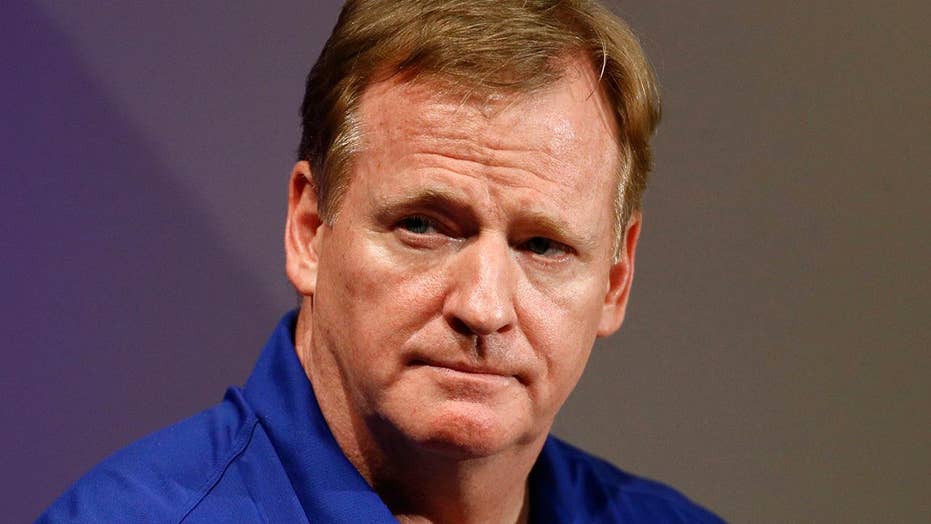 NFL pushes back against White House on anthem controversy

The First Amendment does not protect National Football League players from being fired.

The Constitution’s freedom of expression applies only to government action, not private businesses.

The First Amendment states, “Congress shall make no law…abridging the freedom of speech.”  It says nothing about private action or reaction.  Thus, it is a public misconception that free speech or expression extends to the workplace.  It does not, as the U.S. Supreme Court has consistently ruled.

Any business, as long as it is not connected to the government, is entitled to fire an employee for his or her speech and conduct within the workplace. The NFL and its teams are privately owned.  They are not constrained by the principles of the First Amendment.

But beyond the Constitution, contract law allows any NFL team to terminate any player for behavior it deems to be injurious to the organization or the league.

Every professional player must sign the standard NFL player contract.  In it, the player promises as follows:

“To conduct himself on and off the field with appropriate recognition of the fact that the success of professional football depends largely on public respect for and approval of those associated with the game” (Paragraph 2). “ If player has engaged in personal conduct reasonably judged by the Club to adversely affect or reflect on the Club, then the Club may terminate this contract” (Paragraph 11).

This language makes it clear that a team will decide whether a player’s personal conduct adversely affects the club.  Since it is a subjective standard, NFL owners have enormous latitude and discretion to fire a player for reasons of conduct.

But that is not all.  The collective bargaining agreement negotiated by the players’ union and approved by the players themselves authorizes suspension or termination “for conduct detrimental to the integrity of, or public confidence in, the game of professional football” (Article 46).

The players agreed in writing to conduct themselves with respect and refrain from conduct which is detrimental to the game.  There is nothing in either of these contracts which gives players a right to a political or social protest while in uniform at the commencement of a game.  Indeed, the league strictly enforces the wearing of patches and other symbols on player uniforms which are intended to promote causes.

Hence, the only question is whether kneeling during the national anthem as the stadium pays respect to the American flag constitutes detrimental conduct.  It does.

Various polls show that a vast majority of Americans believe the player protests to be unpatriotic.  Fans seem disgusted and many have decided to simply stop watching.  The NFL television audience has dropped off.  If it continues, it could cost the teams hundreds of millions of dollars in advertising revenue, not to mention seats at games.

But even if statistics do not reliably show that offended fans are damaging a team’s finances, it is not necessary.  If an NFL owner considers the players’ conduct to be disrespectful such that it reflects negatively on the club, this is enough for termination under the two contracts cited above.  And, again, the First Amendment does not provide protection.

There are some who alleged that firing players would constitute racial discrimination.  This misunderstands the law.  It is true that racial discrimination in the workplace is forbidden everywhere in America under the Civil Rights Act of 1964.  But firing a player for his conduct is different than firing him for the color of his skin.