Gutfeld: What the news denies is where the truth lies

'Gutfeld!' panel debate whether they would step in on Miami airport brawl

Every morning i try to find a story that gets me out of bed. Something that shouts: "Gutfeld, take off the handcuffs, put down the cool whip: write about this!" So I try to look for stuff other media giants ignore and I try not to wake up Jesse

I like what the news denies because that is where the truth lies. Take this brawl at the Miami International Airport! It's simply amazing.

Of course, it's all on video. And, like a rash I got on spring break, it's gone viral. It's already beaten the Oscars in ratings. Which was like beating Ted Bundy in friend requests—kind of easy.

It happened on Concourse D, Gate 12. I'd say it's a stone's throw from Starbucks, but i don't condone violence.

Apparently and allegedly -- which will be popular children's names next year -- passengers were waiting for their Chicago flight, when one group was told there were just 3 standby seats, and they were a party of four.

Obviously, their first mistake: flying to Chicago. Unless you're a drug mule with 3 pounds of coke in your anus, you won't stand a chance. The word always gets a laugh.

An argument developed with the agent, who then asked another group if they'd like to fly instead of the four, who didn't want to split up. Naturally, that led to both group exchanging pleasantries. But what began as a measured, mutually respectful give and take, degenerated into a more impassioned exchange as conflicting points of view were presented and, in some cases, rejected. 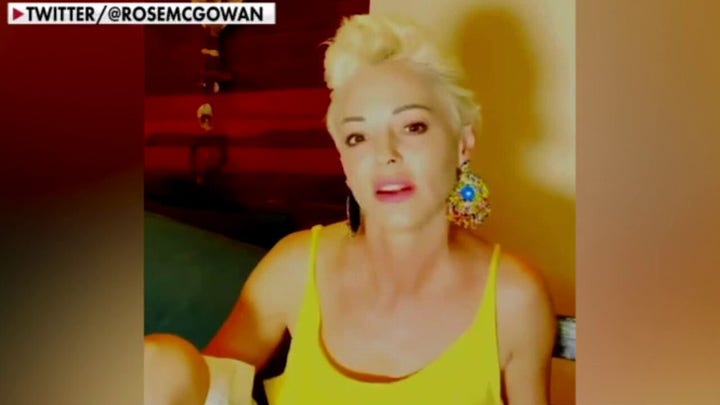 And, like an anti-cop speech at the Oscars, it just keeps going and going. Like being on hold with American Airlines. S---, if this is happening before you board, how are they gunna share an arm rest.

On the bright side: usually, you have to wait until you're at baggage claim for something like this. Not that these are real fighters - they look like they escaped from a 90's repeat of the Jerry Springer Show.

It's fun to watch, but then like after eating the Spirit Airlines clam plate, you feel sick. You think: maybe this is it. If this kind of thing can happen in an airport - especially during pre-boarding, when children traveling alone and adults who need a little more time are invited to board - why are we surprised when it happens in our streets?

This isn't outside a Portland City Hall. This is in an airport -- mere minutes away from any number of fine gentlemen's clubs and no-ID pawn shops - where your granddad might be if he wasn't sequestered in a basement watching infomercials for gar-leek, hiding from a disease he's already vaccinated for.

No wonder so many people think violence is an ok method to achieve political goals. They’re willing to use it for airline seats.

We are watching generations not in decline - but completely disconnected from agreed-upon standards of decency. I know - every older generation says this about the young kids. This feels kind of worse. It's about the loss of human interaction - the ability to reason and cooperate. It's the mark of success - the ability to see a problem and figure out how to work toward a mutually beneficial outcomes that doesn't include kicking someone in the head.

That bad behavior will earn you no upgrades at Delta, or life. But it's what successful people learn when they're young - impulse control, cooperation - hopefully, from their parents, mentors -- or a suitable role model like Greg Gutfeld. Without that you don't have a future. You're at the bottom and your life goes downhill from there. Unless you're Alec Baldwin. Then you just look for someone to blame, for that hill being there.

When I look at all this, I wonder why no one intervened. Instead the brawl just multiplied. Which presented witnesses and their smart phones with a moral dilemma. Which fight do you film? The one where three guys are attempting to beat a fourth guy to death? Or the more evenly matched fight between the other four guys? Choose the wrong one - it may not go "viral."

And then how are you supposed to get self esteem? By earning the respect of your family and piers? We're a nation of Ken Burnses, minus the sugar bowl haircut.

We're not just witnessing the decline of Western civilization, we're taping it. And why not? That's far easier than reversing it. Meanwhile, people mostly stand around watching. Why intervene? That's not their job. Cops do that sort of thing! What a bunch of suckers! And then we blame them.

And really, why intervene - you might end up like a cop who prevents a stabbing. Cuz you're the bad guy, trying to stop bad things from happening. Finally security arrived. Hooray.

But no wonder the lockdown holds so much appeal for people with steady paychecks. I'm not afraid breaking lock down rules cuz i met get COVID. I'm afraid to cuz i might get stabbed while preboarding.

The big lesson: if you must travel - just remember to do so in groups of three or fewer. Or take Greyhound. It has a higher class clientele.

This article is adapted from Greg Gutfeld's opening monologue on the April 27, 2021 edition of "Gutfeld!"