Gutfeld: Press ok with being unethical if they think they're right

Joe Biden’s presidency is starting off worse than a Fox & Friends cooking segment. First, the border is a disaster. Inflation is at its highest since 2008. I did the math – that’s 13 years -- the time it took Biden to pass the bar. Then there was this.

Clip comparing Ronald Reagan & Joe Biden's address to the U.S. Coast Guard Academy: Reagan: my coast guard aides have been excellent. One of them taught me that, and I quote, "the coast guard is that hard nucleus about which the navy forms in times of war (((applause)) // Biden: I can only assume that you will enjoy educating your family about how the coast guard is quote, the hard nucleus around the navy forms in times war. You are a really dull class. (Laughter)  I mean come on man.

Is there anything Joe Biden hasn’t plagiarized? It’s too bad he couldn’t copy and paste the laughter too. I kid whichever puppeteer is controlling him. There's other stuff.

Unemployment is still higher than Carley Shimkus at brunch. In Biden’s defense, we are paying people not to work. Creating unemployment with a surplus of jobs. Like Jerry Nadler’s pants - it defies the laws of physics.

So what was the press covering? Besides their sorry asses? Media Research Center assessed evening news coverage from the first two weeks of May and found almost no mention of Joe’s failures. There's a few minutes on inflation. A few on jobs. Nothing on the border. Instead – they spent a combined 33 minutes on Liz Cheney. 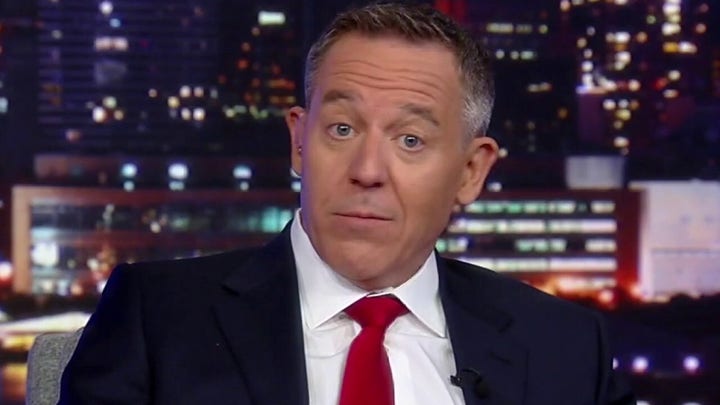 The most important thing going on in America is Republicans removing an unpopular Republican. Not that you’re savings are shrinking. I mean if you're gonna rank stories in order of importance to average Americans, this story would come in slightly higher than a guy finding a Cheeto that looked like Jesus. But, Liz didn’t seem to mind. She soaked up the attention like Kilmeade at a nude beach.

I call it the strange new earned respect disorder, or SNERD for short. Snerding is when people who hate you suddenly like you cuz you’re useful. And since the attention feels good, you go right along with the SNERD herd. It happened with Mitt. It happened with Adam Kinzinger. It happened with Barry Manilow when he joined the Manson family. That didn’t happen. I just needed a fourth example.

But it’s also been happening to the bald-headed pinheads of the Lincoln Project but they’re too dumb to realize it yet. So, as the media flocked to Liz. What did she say?

Liz Cheney: I will do everything I can to ensure that the former president never gets anywhere near the Oval Office.

That’s some goal. Not doing what your constituents want, but what makes you feel good. That's like hosting a news show and showing nothing but pictures of your dog. But I get it. I mean, after being hated for so long – it's nice to have the press pretending you’re human. The word there is "pretending." It's like that fake friend from school who gives you bad advice, cuz they have their own agenda. 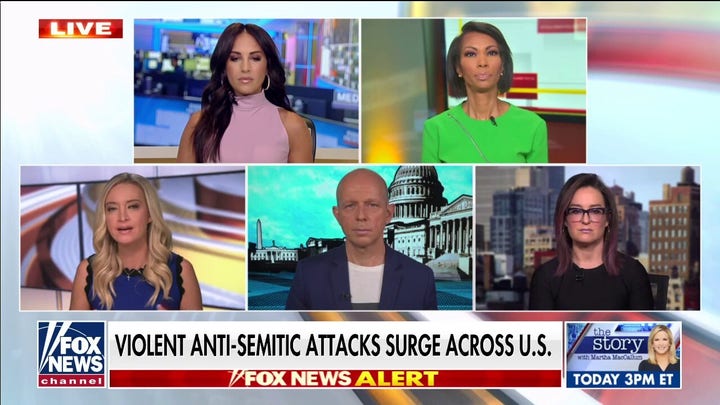 "You can study for the test on the bus in the morning. Now shut up and shotgun this can of Colt 45." "Hey Darla, if you get pregnant, you’ll be the most famous person in algebra!" Or, "Sure, I think you can make it from the roof to the swimming pool." I should never have said that to Seth. He doesn’t call me anymore. He doesn't call anyone anymore.

That’s the media – they want you to do stuff, that's good for them and bad for you. A Labor Department report shows core inflation growing at its highest rate since April 1982. Kat was only ten. CBS Evening News gave it only 11 seconds, which is the same amount of time it takes me to climb to the top of Tyrus like he’s a human rock wall. The reason for inflation -- the stimulus.

That's what happens when you pump more money into the system. It’s supply and demand. A larger amount of money competes for the same amount of stuff - so the stuff gets more expensive - and the money loses value. It's like what happened to Brian Kilmeade. They overexposed him, diminishing a great product.

But the media pushed the stimulus, so now they're mum. I wonder what the angry White male thinks.

So once again you get what the press wants you to get. They’re our information overlords who crave control. It wasn't always this way Centuries ago the first reporter only jotted down notes of village activities. No one minded cuz it kept him from the sheep. His stories would be something like, "Goat seen in forest looking confused." Or, "The cobbler soiled himself in the park." Or, "Journalist mounts goat in effort to scare cobbler."

Then they got self-important and began injecting their opinions into stories. "The earth is flat. Women and minorities hit hardest." The press morphed from insignificant to powerful-- cuz they wrote their own narrative. And created their own awards. They would be the protagonist in all their stories - fearless, deeply moral, and lying. Cuz lying embellishes dull stories.

And it’s ok to be unethical if you think you’re right. Plus, destroying people is exciting. It's why today, local stories are now national. Oh! Someone left a mean message on a restaurant receipt!  Stop the presses! Let's ruin someone for a click.

Today the mainstream media is an ecosystem of gossip columnists pushing conflict for attention cuz they’re not hot or talented enough to be famous in any other industry. Present company excluded. Today's press is less legitimate than a guy in an orange jumpsuit claiming to be your Uber driver.

It might not be the oldest profession in history, but it might as well be. Because all it does is screw people.

This article is adapted from Greg Gutfeld's opening monologue on the May 21, 2021 edition of "Gutfeld!"