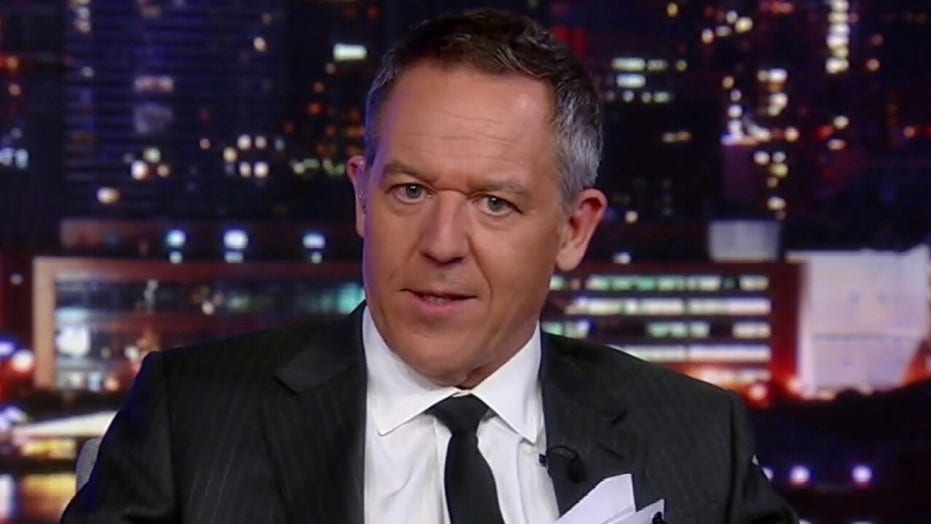 Gutfeld: Why don't Dems care about their dying cities?

'Gutfeld!' panel discuss the media's reaction to the crime surge

While our media class obsesses over who is and isn't wearing a mask, there's something slightly more urgent going on that needs to be addressed. The tension in Kat’s one week old marriage.

No - it's something called murder. Even if you pull that mask up to cover your eyes, it’s not going away. Now I get it. The media only really cares about crime when it fits their narrative: white racist cop, and innocent nonwhite suspect. But if they really expect to get this country back to normal (and my definition of normal, not Don Lemon's) we're gunna need to address the elephants in the room.

Even Axios - a liberal news site - admits this. The title of their piece: "It's set to be a hot, violent summer." They report that in a sample of 37 cities over the first 3 months of 2021, analysts found that murders soared 18 percent - over the same period last year. And last year's homicides were already up 33 percent. These are great numbers if they're coming from your financial adviser at Schwab - not so much coming from the law enforcement website. Also, all but 3 of the 66 largest police jurisdictions saw at least one type of violent crime increase. And it's likely to get worse as the weather gets hotter.

So this is a called a crime wave, a result of Democrats releasing violent, mentally unhinged people onto our empty streets - where they prey upon innocent victims. All while saying we need to abolish the people tasked with stopping it. They're turning our cities into a Mad Max movie, where "getting shot" doesn’t mean your 2nd Moderna vaccine. The anti-police sentiment made it worse.  After all - why would cops go to any dangerous call if they know there’s a chance they could end up on LeBron James twitter feed?

Tom Shillue as Angry White Male: These people who want to defund the police, I don’t get it. Then what are we gonna do? Fight crime all by ourselves? I don’t think so. I like the police protecting us then I can go back to what I like to do. Painting bananas.

It's weird, how liberals act when you discuss crime. It makes them more uncomfortable than Tyrus sitting in the middle seat on a 6 hour flight. They deny the data. Some will even laugh when you cite the stats.  Worst: they act like this is an inevitable act of nature, like the seasons changing. Or the plunge in CNN’s ratings. 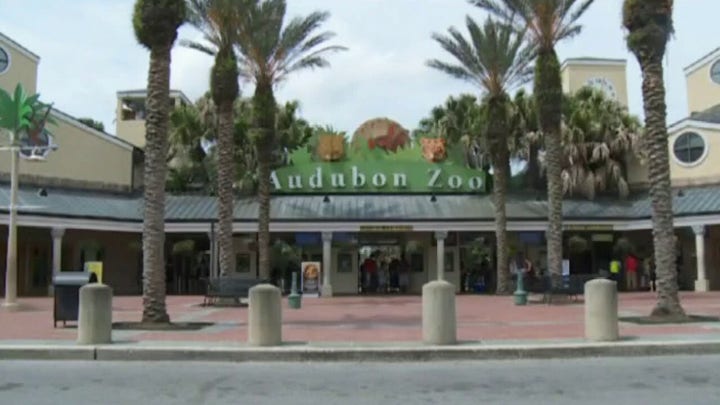 If only the media could blame the crime on Trump, they might actually want to do something about it.

All Trump News Parody: Hi I’m Mika Mitchell, Anderson Lemon has the night off. And yes, Mika can also be a man’s name. Today’s top stories. A Bronx man has been released without bail after being charged with multiple hate crimes for violently smashing synagogue windows. Four synagogues to be exact. All attacked with rocks. Still the suspect was released prompting many to say it’s time to change bail reform laws. We agree. Fix the bail so Donald Trump goes to jail. It’s simple. Get that monster off the street. Sure, he hasn’t smashed synagogue windows but he smashed our dreams. And you just know if Trump hadn’t been president this man from The Bronx wouldn’t have had so much pent up rage like I do. And I get it, I know the feeling. I get angry just thinking about Trump. That helps.

Meanwhile a Pennsylvania man was charged with cruelty to animals after police say he shot and cooked his dog. If it were Trump, he probably would’ve served it well done with a dollop of disgusting ketchup. As you know, Trump is one of only three presidents who didn’t have a White House pet. So it’s clear he incited this horrific crime. He’s the one who should be charged, not this Pennsylvania guy. He was only reacting to Trump’s dog whistle.

And finally Mother’s Day is this weekend. I would call my mom and wish her a Happy Mother’s Day but she voted for Trump. Twice. Yes, I know she brought me into this world, fed me, took care of me, paid for my education, she really is a lovely kind-hearted person. But none of that matters. She is a Trump-loving monster and I hate her with every fiber of my being.  For ATN, I’m Mika Mitchell

So why don't the Dems care about their dying cities. It’s due to the sunk cost of their bad ideas. The same bad ideas that have governed these cities for decades. And they care too much about holding power over these neighborhoods, even as the victims pile up like fast food wrappers on Brian Stelter's desk.

So - how does the media deal with this when they finally realize the truth is inescapable.  They manipulate language. Instead of violence, they call it "gun violence," as if the gun just got up on two tiny feet and shot the victim. Or they'll call crime, a "public health crisis," as a way of removing any culpability. Yes, looting businesses it’s like an allergy -- it's that time of the season.  You sneeze, but I break windows and steal watches! 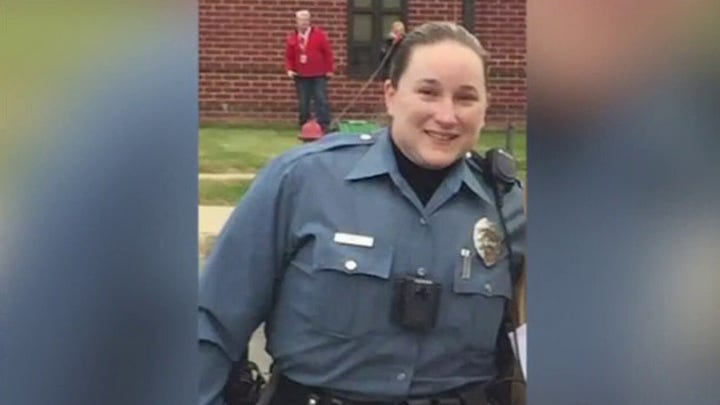 Look - we agree that when people get murdered, that impacts their health. But treating it like an outbreak of herpes ain’t gunna help. There’s not enough Valtrex to go round. At least Axios admits that the pulling back of policing - due to the drum beat of media and activists - likely contributed to more murders and fewer of them ever being solved.

And yeah, dear media: most of the victims are Black. And ignoring that - is as yellow as the crime tape at a murder scene. By focusing on one attention-grabbing issue - bad cops - at the expense of a bigger more destructive problem - a massive crime wave, you're partly to blame. It would be like a dentist telling a meth head to floss the 4 teeth has left.

Out of the thousand people shot dead by cops in 2019 - 9 were unarmed Blacks. But if you watched the news, you’d think that number was in the hundreds, or thousands, or hundreds of thousands.  The press calls it an epidemic. So if that's an epidemic, what do you call the 7400 Black homicide victims in the year prior - in which 91 percent were killed by other Black males? But don’t those lives matter, too? Even if they never get tweeted by LeBron James.

And isn't that the crime that draws police into the neighborhoods? Where out of millions of interactions, you end up with a Chauvin?

Look, there are some bad cops. But focusing only on race and police, it’s not gonna make our cities safe again, or even functional. And glorifying riots in an attempt to make cops look like rejects from "Police Academy 5" will result in fewer good cops. And it’s most damaging to the people it claims to help.

But maybe that's the point. No more arrests. No more bail. No more cities. All you have left is empty block after block. If you're into real estate, it's a perfect time to buy. Just don't walk alone at night. And be sure to invest in Kevlar.

This article is adapted from Greg Gutfeld's opening monologue on the May 5, 2021 edition of "Gutfeld!"