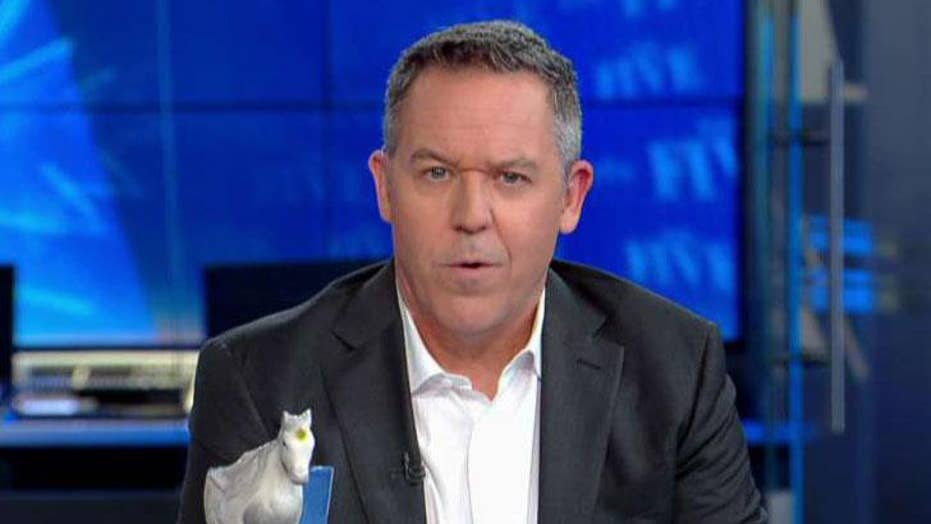 Gutfeld on this weekend’s deadly shootings

The urge after a public mass shooting is to do something. But whatever the something is, it'll be the wrong thing for somebody.

You could surveil social media, create a database, get court orders based on testimonies, take the guns, address mental health.

You could enact more gun control. That'll tick off conservatives.

Try all that, and everyone will have a bone to pick.

But rather than fuel a blame game, let's focus on the problem.

These public mass shootings are linked. One shooter often references another. All of it feeds the need for infamy, which is empowered by the media as they push the blame on people they hate.

And we're good at it.

We have laws to prevent chaos.

Debate that solves problems without weapons.

We have elections to prevent revolutions.

That does all the heavy lifting.

But it's always the tiniest fraction that slips through.

Demented outsiders are small in number, but in a free society, where large vulnerable groups congregate, they'll always have an outsized impact. It's just like terror, because it is terror.

No wonder the media angers us through their amplification.

Demented outsiders are small in number, but in a free society, where large vulnerable groups congregate, they'll always have an outsized impact. It's just like terror, because it is terror.

So if we decide to target the needles in the haystack with all those suggestions we just mentioned, you may lose some freedoms.

We may never know, if we don't try.

Or even if we do.

Adapted from Greg Gutfeld’s monologue on "The Five" on August 5, 2019.