The president of the West Virginia Coal Association, Chris Hamilton, shared the struggles the industry has faced against President Biden's green energy push.

It looks like Santa will have plenty of lumps of coal to put in the stockings of members of Congress this Christmas.

If you haven’t heard the news yet here is the eye-popping conclusion of a new International Energy Administration (IEA) report on energy use:

Global coal demand is set to rise in 2022 amid the upheaval of the energy crisis.

According to the analysis:

"In 2022, high natural gas prices led to significant fuel switching to coal in electricity generation in Europe, although both gas and coal generation increased as the growth of wind and solar was insufficient to fully offset lower hydro and nuclear power output."

Coal power generation will rise to a new record in 2022, surpassing its 2021 levels. This is driven by robust coal power growth in India and the European Union (EU) and by small increases in China – and it comes despite a decline in the United States."

In simple English, what this profoundly embarrassing report is telling us is that because of the left’s mindless war on the production of natural gas -- one the cleanest and cheapest forms of electric power generation -- the price of natural gas surged in 2022 in almost all parts of the world. 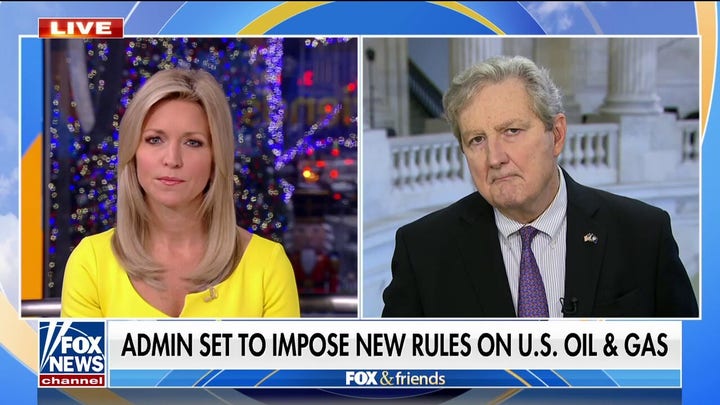 BIDEN'S CLIMATE CZARS WANT TO FLY PRIVATE, LIVE LIKE KINGS, WHILE YOU SHIVER IN THE COLD

As a result, "a wave" of businesses and homeowners in Europe and elsewhere moved away from clean burning gas to more competitively priced alternatives --- chiefly, coal - even though coal is dirtier.

Coal use is also up because the left also hates nuclear power, which emits close to zero greenhouse gases. 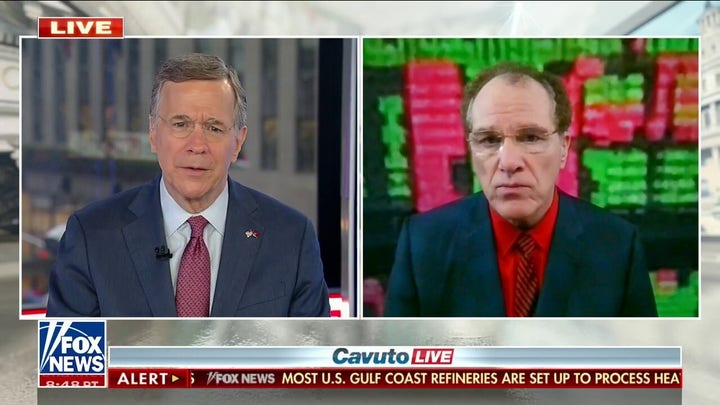 In other words, despite spending hundreds of billions of dollars subsidizing fringe energy sources like wind and solar power, the world is nevertheless burning record amounts of coal.

There you have the baffling results of the green energy revolution in a nutshell. It’s as if the green movement picked up the football and sprinted into the wrong endzone.

But the sheer stupidity of the "green new deal" energy strategy doesn’t end there. At the insistence of the climate change industrial complex, the Biden administration has now moved America even further to the left than even Europe on climate change.

As a result, one of the only major countries in the world using less coal today is the U.S. -- and yet we have more and cleaner coal than virtually any nation on the planet. 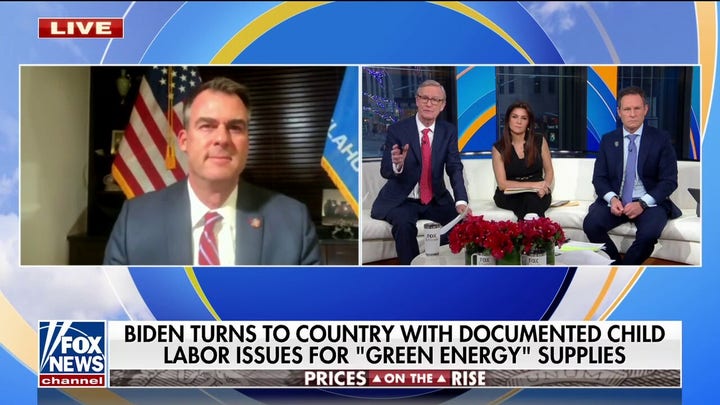 The absurdity of what is going on doesn’t end there. China now accounts for half the world’s coal consumption. Chinese coal consumption is expected to surge in 2023 now that President Xi’s Zero COVID Strategy has come to an end.

Yet America’s gullible climate czar John Kerry keeps flying around the world assuring environmentalists and politicians about how fully committed Beijing is to fighting global warming. He manages to say that with a straight face. 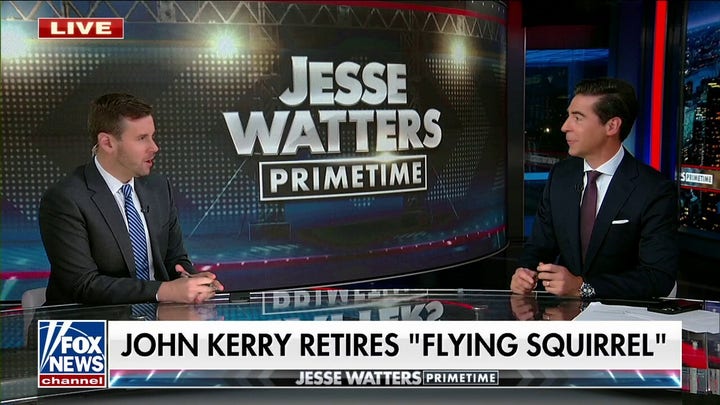 The IEA, which has been all in on fighting climate change and has, for the past decade, regularly and erroneously been predicting lower global coal usage, assures is that global coal use will drop next year. This must explain why China is building more than a dozen new mega-coal plants right now.

Stephen Moore is a senior fellow at the Heritage Foundation and an economist with FreedomWorks. His latest book is "Govzilla: How the Relentless Growth of Government is Devouring our Economy."