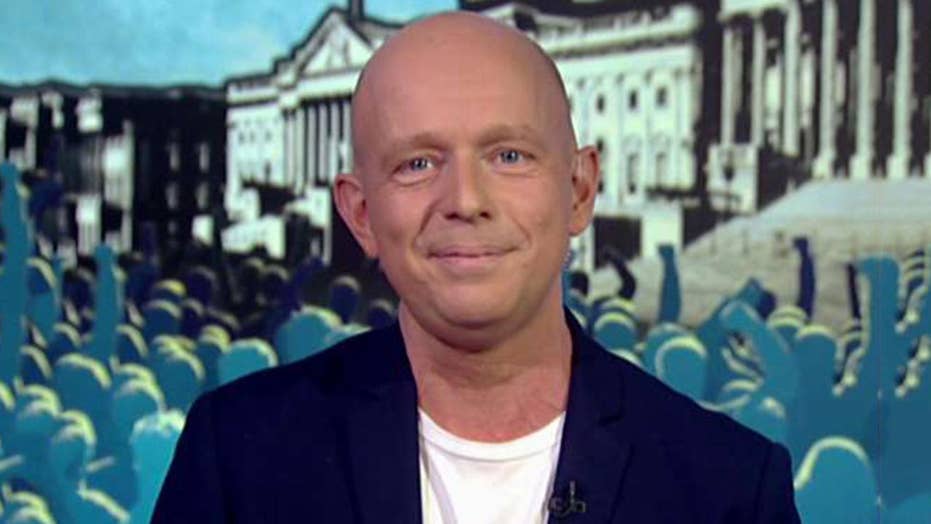 Hilton: I don't think there's been proper recognition of the substance and significance of what Trump is doing

Steve Hilton on the historic accomplishments of the Trump Revolution in this country and abroad.

On Friday, Nancy Pelosi caved, again, saying she will send the articles of impeachment to the Senate in a few days.

Iran on Saturday admitted to shooting down a Ukrainian passenger plane while confirming that its response to President Trump's strike on terror chief Qassem Soleimani has concluded.

Here's how I see things at the end of a momentous week for the Trump presidency and the start of what could be another defining seven days. This show is called "The Next Revolution" but I want to talk about the "Trump Revolution" because I don't think there's been proper recognition of the substance and significance of what this president is doing.

It's completely different from what we've seen before. It doesn't fit into the establishment's traditional ideological boxes and that's why they waste our time with pointless political games like impeachment.

We saw the new approach clearly with Iran. The Democrats, never-Trumpers and their media lackeys lurched wildly from calling Trump weak to branding him a warmonger.

It was the same over Syria -- withdrawing troops from a conflict that is someone else's business, but a missile strike if you use chemical weapons.

You saw it with North Korea -- fire and fury and then historic negotiations.

The same with China. Tough tariffs, but look at what's happening this week. They're coming here to sign a deal.

This is the Trump Revolution: Pragmatic, non-ideological. He approaches issues as a problem-solving businessman.

It's actually a revolution in ideas and it goes way beyond foreign policy. He is combining the best of traditional conservative ideas with positive populism, appointing conservative judges and leading the way on criminal justice reform, cutting taxes and boosting family leave.

The result? Well, we know the story by now, but we see new chapters every month.

The establishment Republican Party is not coming back. It is dead, killed by their policy failure and Donald Trump's policy success.

Another positive jobs report on Friday. Unemployment again at a 50-year low. And here's the most important part: earnings rising, not just for everyone, but fastest for the lowest-paid, ending nearly 50 years of stagnation.

So, how are the establishment Republicans reacting?

Jennifer Rubin, Washington Post columnist: Donald Trump ran as a celebrity and has become the worst president in history.

George Will, columnist: Normal, walking around Americans are sad and embarrassed and exhausted.

Rick Wilson, political strategist: He is an awful representative not only of the Republican Party, but the human race.

Just before the holidays, the never-Trumpers published a manifesto in The New York Times: "As Americans, we must stem the damage he and his followers are doing to the rule of law, the Constitution and the American character."

Who backed the human and economic catastrophe of the Iraq War? Who brought in the disastrous 1986 Immigration Reform, creating the broken system that Trump is trying to fix? Who let China into the World Trade Organization, devastating American manufacturing to the point where we literally can't even print Bibles in America?

Who pushed ruling class trade globalism that spawned the disastrous NAFTA, putting so many Americans out of work in the heartland? And who assaulted the American family with policies that collapsed marriage rates and family stability?

No, not the evil Trump -- it was you, the Republican establishment who did this to America. These never-Trumpers are apologists for an elitist ideology that is anti-worker, anti-family and anti-community. 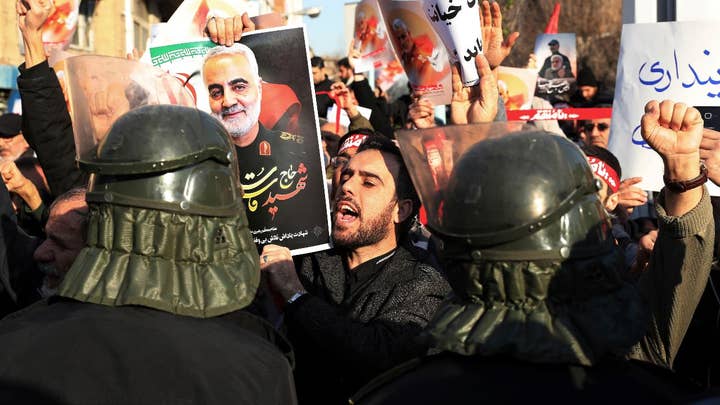 So they can write whatever pompous, self-righteous nonsense they want in The New York Times. The establishment Republican Party is not coming back. It is dead, killed by their policy failure and Donald Trump's policy success.

There is no constituency for their ideas, except a handful of opportunists who traded their principles for a contract with the Democrats' cable news networks, where they poop off about the president's tweets while ignoring his policies. Here's the level of their analysis.

Nicolle Wallace, MSNBC host: I truly believe he is the hamburger-eating, Zamboni-riding loon that we see on TV and on Twitter.

They're like pampered aristocrats in pre-revolutionary France in powdered wigs and fake beauty spots as they witter to each other, "My dear, Trump is so vulgar!"

Well, maybe he is. But if you're someone who has finally got a job after years on the scrap heap, you'll take that over elegant failure.

If you're a patriot who is finally seeing America stand up to China and defend our borders, you'll come to the same conclusion.

After Trump, it will be a different Republican Party. And for American workers, families, and communities, that is fantastic news.

Adapted from Steve Hilton's monologue from "The Next Revolution" on Jan. 12, 2020.