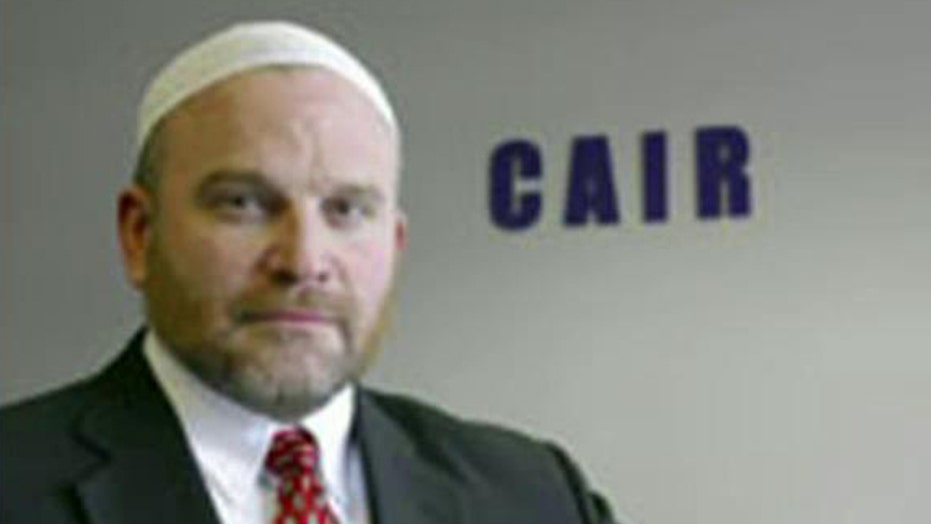 Another week… another abundance of foolish moments to choose from.

Topping the list this week were Kaci Hickox, the Ebola nurse in Maine who thumbed her nose at Americans by taking a bike ride while under a 21-day Ebola quarantine- Fool!

And then there was this…

CAIR (The Council on American Islamic Relations) wants Bill Maher pulled from a speaking engagement at the University of California, Berkeley.. Ibrahim (Douglas) Hooper, CAIR honcho,  compared Bill Maher to the grand dragon of the KKK.

Here’s what Hooper said:  “I was using that as an example of somebody, would you endorse having that person speak and say nothing about it? If they were spewing the kind of things that the KKK or a rabid anti-Semite?”

Apparently, if you disagree with CAIR, you’re a blazing racist, and should be prevented from speaking your opinions.

Way to go Doug Hooper. For trying to gag free speech at our universities, you and CAIR are this week’s “Fool of the Week.”