Pentagon standing by with manpower and supplies for the Carolinas; Lucas Tomlinson reports on the preparations in Washington.

Hurricane Florence made landfall in North Carolina Friday morning and was battering the state with devastating wind, rain and storm surge. The storm’s nonstop rain and deadly flooding is expected to continue in the region for days.

Florence is doing what these other hurricanes did in years past – taking over, transforming the landscape and propelling people out of their orderly and familiar reality into a frightening new reality that is unearthly and strange – a parallel universe.

The most important work in the parallel universe is done by police officers, firefighters and rescue workers all across the disaster zone. This is known as the tactical level, or “teeth,” of the response.

My thoughts are with the men and women gathered in and around operations centers, supporting the teeth of the response with critical information and resources and solving the problems that can’t be solved on the ground. Already they have been working non-stop for over a week, with no rest anywhere in sight. Indeed, the hard part starts now. 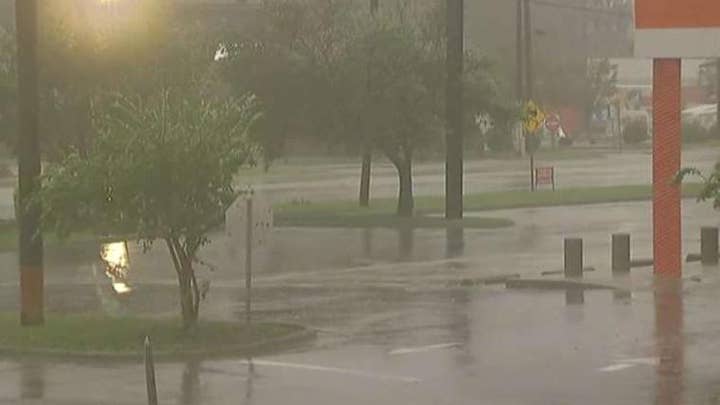 Florence is disrupting critical infrastructure – power, water, food, medicine, sanitation and housing – meaning that things will not return to normal for quite a while.

While many in the media are focusing on Florence’s effect on barrier islands and coastal cities, a bigger concern is the inland areas, where even a massive response will be hindered by poor infrastructure and challenging geography.

Millions of people are being impacted. As the fabric of society unravels, fear seeps in to replace the destroyed rhythm of daily life. Many are doing what people always do in these situations: nothing. They are hunkered down, trapped in Florence’s parallel universe until someone comes along to help them.

Emergency managers have the hardest job in the world because it’s not enough for them to do a lot of things very quickly. Because human needs cannot wait, the emergency manager have to be able to do everything all at once. As Florence surges in, they must surge too. They need to get big enough fast enough to manage the tsunami of issues that are emerging now. 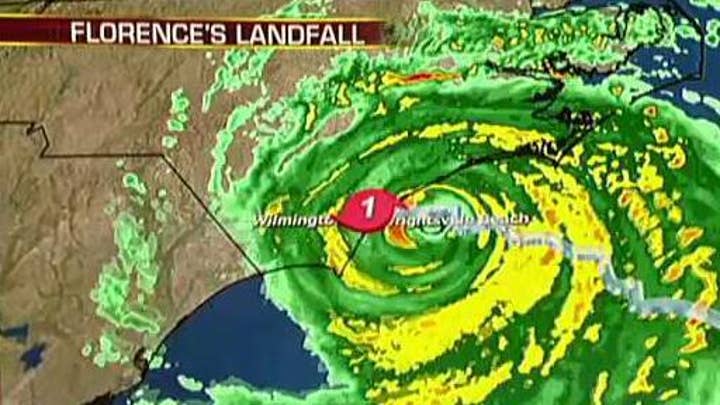 The managers have spent the past week pulling people and teams away from their day jobs in other governments, the private sector, and nonprofit and faith-based organizations. People are coming together with a unity of purpose into one incident organization to collaborate, solve problems and act in the moment.

Over the coming days and weeks dozens, perhaps hundreds, of teams will focus on different aspects of the disaster – search and rescue, damage assessment, sheltering, logistics, debris removal, disaster assistance, fatality management, feeding, and on and on.

People think that governments have some innate ability to respond to disasters. Nothing could be further from the truth. Governments are slow-moving creatures of habit, ill-suited to the demands of the parallel universe.

The emergency managers are the antidote. They create the instant bureaucracy that supercharges the government-led response.

Over the coming days the emergency managers will beg, borrow and steal everything they need to get the job done.  And we must help them.

Florence is not just a disaster for the Carolinas. It is our disaster, with all of us inside its parallel universe. We are all on the hook for this. We are all duty-bound to assist our fellow human beings in their time of greatest need, with dignity and respect.