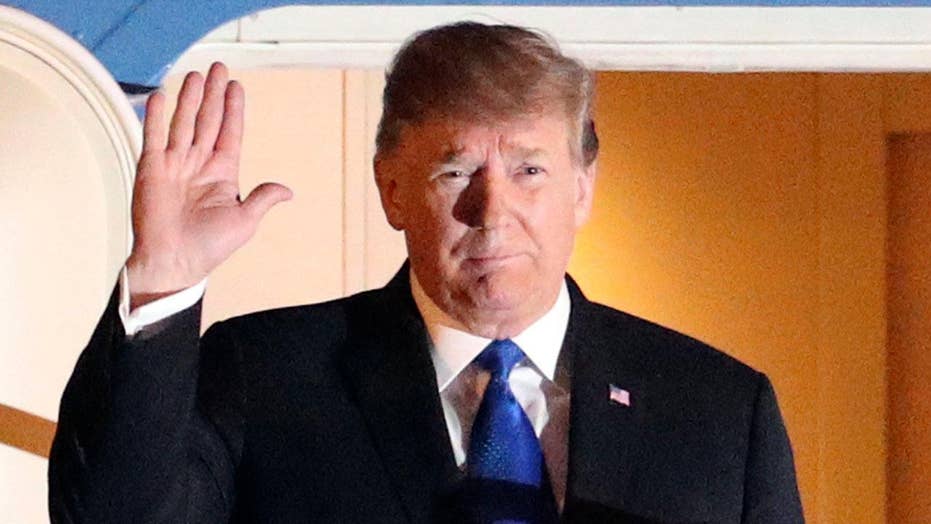 Realistically, what can we expect to come out of the second summit this week between President Trump and North Korean dictator Kim Jong Un in Hanoi?

No one seriously expects Kim to announce he is destroying all his nuclear weapons, nuclear reactors, stockpiles of nuclear material and long-range missiles immediately.

But that doesn’t mean real progress can’t be made regarding actions that will take years to implement. In fact, some significant progress has already been made – though far short of what is needed.

IN VIETNAM, KIM JONG UN WILL SEE ALL THE POSSIBILITIES THAT WILL COME IF NORTH KOREA MAKES PEACE WITH THE WORLD

Here are nine steps President Trump should aim to reach agreement on with Kim that would mark major steps forward:

1. Empower chief negotiators Stephen Biegun and Kim Hyok Chol to create working groups that would continue substantive discussions after the summit. These negotiations will take time. It is unreasonable to expect President Trump and Kim to resolve all outstanding issues between them in Hanoi – no leaders could accomplish such an ambitious feat.

2. Open liaison offices in Pyongyang and Washington as a precursor to establishing diplomatic relations. These offices would make it easier for the two nations to communicate with each other quickly.

3. Have North Korea rejoin the Nuclear Nonproliferation Treaty, an agreement that Kim’s father withdrew from in 2003. 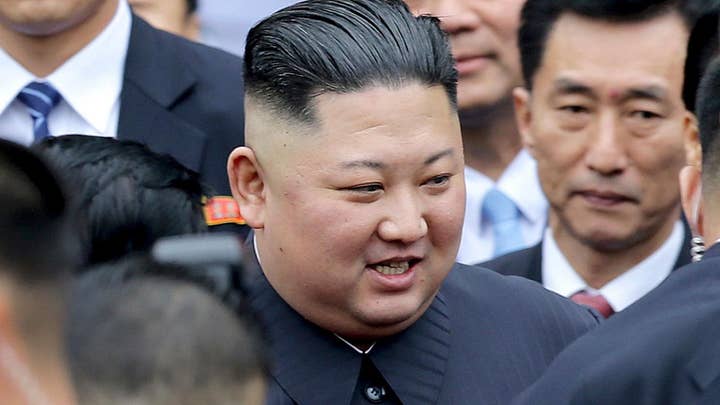 5. Set a date to begin negotiations to end the Korean War with a peace treaty. The war ended with an armistice in 1953. Kim wants a treaty, which he hopes can lead to economic sanctions relief and withdrawal of U.S. troops from South Korea.

6. A timetable for North Korea to provide a full inventory of its nuclear weapons and ballistic missiles.

7. A schedule for the destruction of North Korean nukes and long-range missiles.

8. A timetable to eventually close the North’s Yongbyon nuclear site, where it produces plutonium and enriches uranium for nuclear weapons. The site includes 10 nuclear research institutes and around 400 buildings. Arms control experts estimate inspections of Yongbyon alone could take years.

9. Gradual and limited easing of economic sanctions on the North as progress on the above steps is made. Kim is not going to make concession after concession without getting any reciprocal concessions from the U.S. along the way. 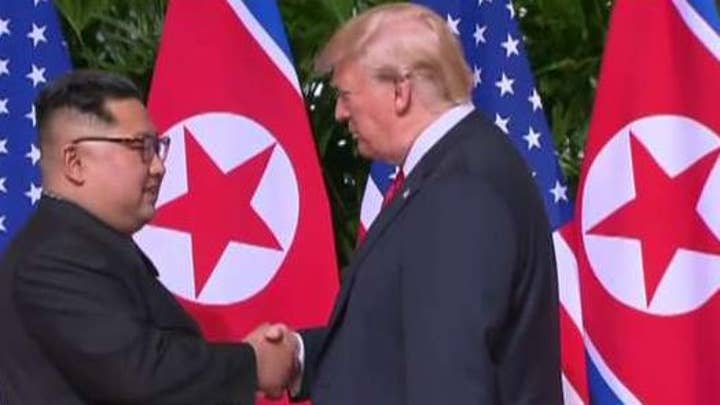 Though the North has not gone nearly as far as the U.S. would like up to now in moving toward denuclearization, it has taken some steps.

Kim hasn’t conducted any nuclear tests since September 2017 and no missile tests since November 2017. Kim freed three U.S. hostages before his first summit with President Trump in Singapore June 12. The North Korean leader also repatriated the remains of some U.S. troops killed in the Korean War.

Last May a small contingent of journalists witnessed North Korea begin dismantling the Punggye-ri nuclear test site, where nuclear tests were conducted from October 2006 until September 2017.

And in October South Korean intelligence officials said the North has begun dismantling the Sohae site.

This month South Korean special adviser Moon Chung-in said Kim has agreed to close the Yongbyon site. That would be a big step if it actually happens, but at this point no action has been taken to close the nuclear facility. We should believe it when we see it.

The U.S. suspended military exercises in South Korea following the Singapore summit – something Kim requested and very much wanted.

On the negative side, Kim has refused to provide an inventory of his nuclear weapons and missiles and a timetable for their destruction. International inspectors thus far have not visited Sohae, Punggye-ri or Yongbyon.

Secretary of State Mike Pompeo has said the U.S. would not reduce sanctions until the nuclear threat had been “substantially reduced.”

Kim’s behavior thus far strains faith in the belief that North Korea built nuclear and intercontinental ballistic missile capabilities only to barter them away for food, energy, and a constructive relationship with the international community.

Yet there is nothing certain in intelligence or foreign policy. Kim may or may not be following the same playbook as his father and grandfather, who repeatedly hoodwinked the international community by exacting maximum economic gain without any lasting steps towards denuclearization.

North Korea is the outlier in the heart of an economically vibrant region. It has a young, literate and low-wage workforce as well as vast untapped reserves of coal, iron ore, limestone and minerals.

Like other autocracies, the North Korean regime derives much of its legitimacy from the strength of its economy. But North Korea’s economy is in free fall and the bulk of its population is suffering from malnutrition. So Kim badly needs relief from international economic sanctions.

Kim clearly values the opportunity to engage directly with President Trump, as he balances the risks of reducing or eliminating his nuclear stockpile.

Andy Kim, who dealt primarily with North and South Korean issues at the CIA before retiring, recounted how Kim Jong Un told Pompeo in April that he did not want his children to live with the burden of nuclear weapons. “I don’t want my children to carry the nuclear weapon on their back their whole life,” Kim Jong Un said.

We will now have an opportunity to see whether the North Korean leader really means it.

President Trump is wise to meet with Kim to try to settle differences between the U.S. and North Korea peacefully.

Kim has mounted his own successful diplomatic offensive with China and Russia, neither of which has used its significant economic leverage fully to enforce the U.N.-approved economic sanctions levied against North Korea.

And the North – which operates a massive secret gulag prison system – denies its citizens human rights and imprisons and executes people at will. Individual citizens have no legal protections against the government.

North Korea presents an extraordinarily complex national security challenge for the United States. President Trump has created an opportunity to take some positive steps in the right direction – but Kim Jong Un must reciprocate.