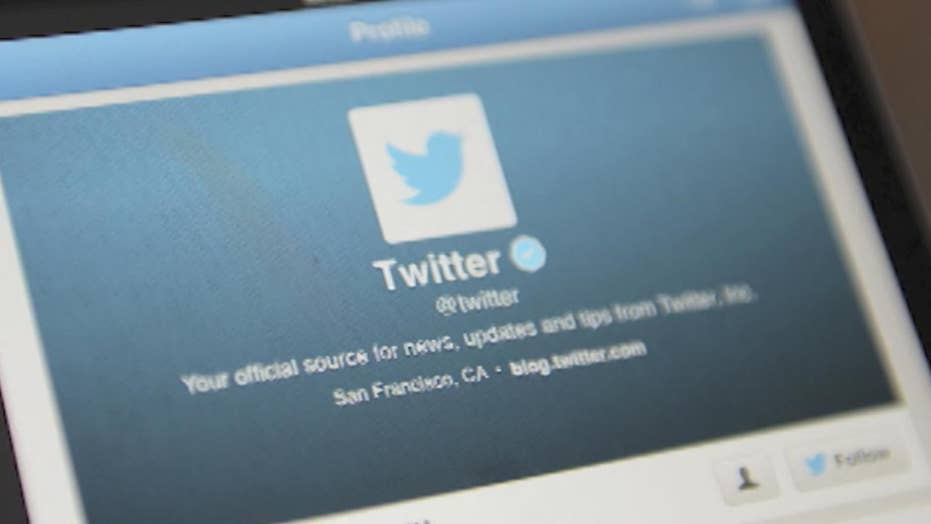 Rosh Hashanah, the Jewish New Year, begins at sundown Sunday. As Jews look back on this past year, many will once again take stock of whether we as individuals and as a people have lived up to our values and defended these values when they came under attack.

As members of a historically persecuted minority, American Jews have always been staunch defenders of the right to speak truth to power. This is a core value. It explains strong Jewish support for the First Amendment.

But Jews have also been especially sensitive to the fact that, throughout history, we have been the canary in the coal mine – often the first victims when a society spirals toward violent instability and intergroup discord. And when we reflect on the values we stand for, sometimes there are conflicts like this and we are forced to work through some cognitive dissonance.

MATTHEW WHITAKER: OUR MEN AND WOMEN IN BLUE DESERVE AMERICANS' SUPPORT NOW MORE THAN EVER

After a year in which we wept for the victims of senseless mass shootings at synagogues in Pittsburgh and Poway, Calif. – while seeing a rise in hate crimes from New York to Berlin – many of us will grapple with the question: Where do we draw the line?

To guide us through this struggle, it’s useful to consider the wisdom of Benjamin Franklin. Ever since the 1960s, free speech activists have been using Franklin’s words against giving up liberty “to purchase a little temporary safety” as justifications for their attacks against government surveillance – in our communities and, more recently, online.

Even if those concerns are sometimes justified, Franklin had something else in mind. Like other American Founding Fathers, he believed that liberty and order are in constant tension and that free societies have to maintain a balance between individual freedom and civil order.

As career activists for the safety of Jews and members of other minorities, we are unsettled by the speed with which hateful calls to arms online now result in murderous acts – and we have expressed our fear that we’re only in the early stages of a new era of social media-fueled violence against individuals and institutions.

Too many in our younger generation mistake skepticism for wisdom, and believe the worst of our institutions. Moreover, our love for free speech has been used to privilege hateful speech as an almost sacrosanct freedom.

We asked what has changed in the past five years and they replied in unison: “social media.”

We can’t accept the consequences of the status quo, and thankfully we’re not powerless. But what should be done?

First, we must demand the passage of legislation that gives law enforcement the same legal tools to combat domestic terrorism that are used to pursue foreign actors like ISIS. The current laws fail to recognize that we live in a new age.

Mark Twain is credited with the observation that “a lie can travel halfway round the world while the truth is putting on its shoes.” Today, the Internet and social media put lies in orbit where they can instantaneously circulate around the entire globe.

Our laws and law enforcement practices have to catch up, but can only do so if law enforcement at all levels has both the legal ability and the tools to identify and track mortal, domestic threats in real time.

White supremacist Dylan Roof was not charged with terrorism for killing nine black churchgoers in Charleston in 2015, nor was anti-Semite Robert Bowers for the murders of 11 worshipers at Pittsburgh’s Tree of Life Synagogue nearly one year ago. The reason: both were deemed “domestic” terrorists not subject to the aggressive anti-terrorism jurisdiction that the feds use to crush international terrorist plotters.

Bowers could only be prosecuted as a “domestic” threat even though he was allegedly directly inspired by the genocidal manifesto published on 8chan by Brent H. Tarrant, who shortly thereafter shot up a mosque in Christchurch, New Zealand. We might have prevented the loss of precious lives in Charleston, Pittsburgh, and Christchurch.

These digital behemoths employ the world’s most talented data scientists. Now every bit as much artificial intelligence companies are communications and entertainment platforms, they have the technological ability to monitor content posted on their platforms for troubling patterns and signals, which they can then flag for law enforcement.

These companies can and must do more to identify, remove and report purveyors of hate. In recent days, they have promised Congress they will do more against hate.

But why was the mass murderer of over 50 Muslims at prayer able to livestream his heinous crimes to 1.5 million Facebook users alone? What steps have the social media giants taken to ensure such a powerful live platform won’t be available in the future?

The public’s relationship with these companies is not based on the First Amendment. Instead, people sign on as consumers of a service whose free functionalities can push, beyond the pale, egregious forms of hate, bullying, and support for the food chain of terrorism.

Failure in Congress and in Silicon Valley to take real action against new dangers will only ensure that future online hate manifestos will lead to “flash mobs” of murderous followers and imitators.

Social media are enablers of a frightful new 24/7 bombardment of “shouting fire in a global theater.” We cannot wait for the next tragedy before we empower law enforcement and demand that the most powerful digital companies step up their game. This should be the year that we put our safety first and fight for it.

Dr. Harold Brackman, a historian, is a consultant for the Wiesenthal Center.