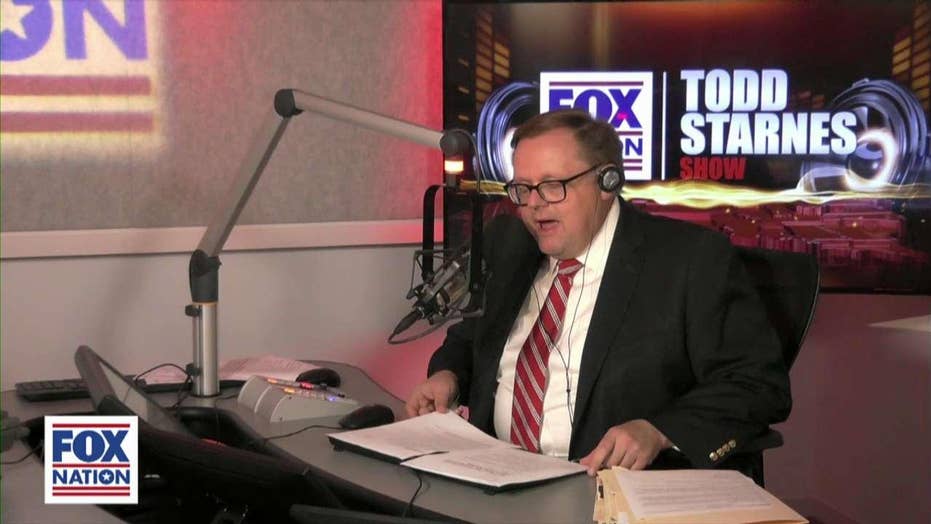 I came to my personal convictions — my deepest beliefs about life, people, myself and God — the same way a lot of people do.

I watched my parents. I listened to people whose wisdom I respected. I read. I weighed what I heard at church and found in the Bible against what I saw in the world around me. I thought things through. I made my choices.

All of us do that, to one degree or another. We come to our own conclusions and — soon enough — we come to realize that not everyone shares them. People think differently. They place their faith in different ideas and in different kinds of people.

But sadly, my home state of Washington has chosen not to get along with me. In June, my state Supreme Court reaffirmed what it said just over two years ago: that I must use my skills as a creative professional to express messages and to celebrate and participate in events that violate my faith.

And that’s why I’m appealing to the U.S. Supreme Court once again. As a floral artist, I am required by law to use my soul and imagination, as well as my mind and hands, to design original floral arrangements that celebrate events and ideas I don’t believe in.

And because I chose not to create custom floral arrangements for a long-time customer’s same-sex wedding — a customer I considered a friend — I am required to pay the American  Civil Liberties Union attorneys who are suing me. While the exact sum has not yet been determined, it will likely be so high as to cost me everything I’ve saved over my lifetime.

The legal officers of my state government have the power to destroy not only me, but the life of any person whose personal beliefs don’t match their own. I can’t think of anything more contrary to freedom, or more dangerous to the things you believe in.

I did not refuse to sell my friend flowers. I didn’t throw him out of my shop. I gently explained my beliefs, told him of other nearby floral shops, hugged him and wished him luck.

His friendship is important to me, even now. He and his partner and their feelings are important to me. But this was not about selling them a product. This was about investing part of me in celebrating something that conflicts with my faith.

My flowers come from a garden. But my talent for designing flowers comes from a much deeper place: my heart and soul. I can’t separate my art from who I am. And if I were to create art celebrating an idea that runs counter to my deepest beliefs, I’d be violating those beliefs.

While the Washington Supreme Court doesn’t get this, the U.S. Supreme Court seems to understand. Last year, in Janus v. AFSCME, the high court said that it is “always demeaning” to force someone to support messages they reject.

What’s more, the justices of the high court sent my case back to the Washington Supreme Court, with specific directions to reconsider its earlier ruling against me based on the Masterpiece Cakeshop decision. But instead of recognizing that anti-religious hostility infused the state’s crusade against me, the Washington court repeated verbatim much of what it said the first time around.

And since then, in two other cases involving creative professionals, the 8th U.S. Circuit Court of Appeals and the Arizona Supreme Court have affirmed the freedoms I am seeking to preserve for everyone.

As the Arizona court said so well, beliefs like the ones I hold about marriage “may seem old-fashioned, or even offensive to some. But the guarantees of free speech and freedom of religion are not only for those who are deemed sufficiently enlightened, advanced, or progressive. They are for everyone.”

If you have convictions — faith in God, or deep-down beliefs about anything else — the Washington Supreme Court’s decision should give you pause. The Constitution doesn’t just apply to me. If we lose this case, you'll lose your freedoms as well.

The legal officers of my state government have the power to destroy not only me, but the life of any person whose personal beliefs don’t match their own. I can’t think of anything more contrary to freedom, or more dangerous to the things you believe in.

Barronelle Stutzman is the owner of Arlene’s Flowers in Richland, Washington.