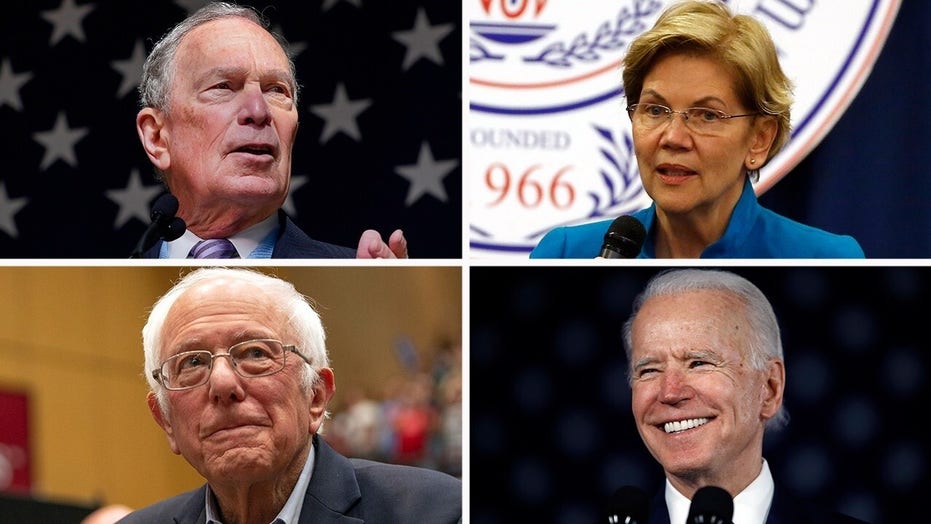 After the warmup contests in Iowa, New Hampshire, Nevada and South Carolina, 14 states and the territory of American Samoa are voting on Super Tuesday.

California and Texas will award 48 percent of the delegates that day. Providing some perspective to the size of these two states, their most-populous counties, Los Angeles (10.1 million) and Harris (4.7 million), have a combined population of 14.8 million people, more than the 12.7 million in the four states that have made their presidential nominee preferences known so far.

Tuesday will provide the first conclusive information pointing to whether socialist Sen. Bernie Sanders, I-Vt., will win the Democratic nomination outright with a majority on the first ballot at the convention or whether the contest will go on to additional rounds of balloting, releasing the super delegates who will likely vote for anyone not named Sanders.

SUPER TUESDAY MIRACLE? EVERYTHING IS SUDDENLY GOING RIGHT FOR BIDEN AFTER NEAR-COLLAPSE OF CAMPAIGN

Former Vice President Joe Biden would seem to have the wind at his back, after a convincing win in South Carolina and the subsequent dropping out by three of his former opponents, billionaire Tom Steyer, former South Bend Mayor Pete Buttigieg, and Sen. Amy Klobuchar, D-Minn., with the latter two endorsing Biden.

But much of Tuesday’s result has already been determined, with votes essentially trapped in the amber of early voting by mail or in person, largely reflecting the dynamic of the race when Biden was struggling. In California, some 2.7 million votes were logged as of last Thursday, on the way to what will likely be 75 percent or more of the vote decided before Election Day. In Texas, 1 million early votes were cast in person and by mail in Texas in the Democratic primary, likely about two-thirds of the total. 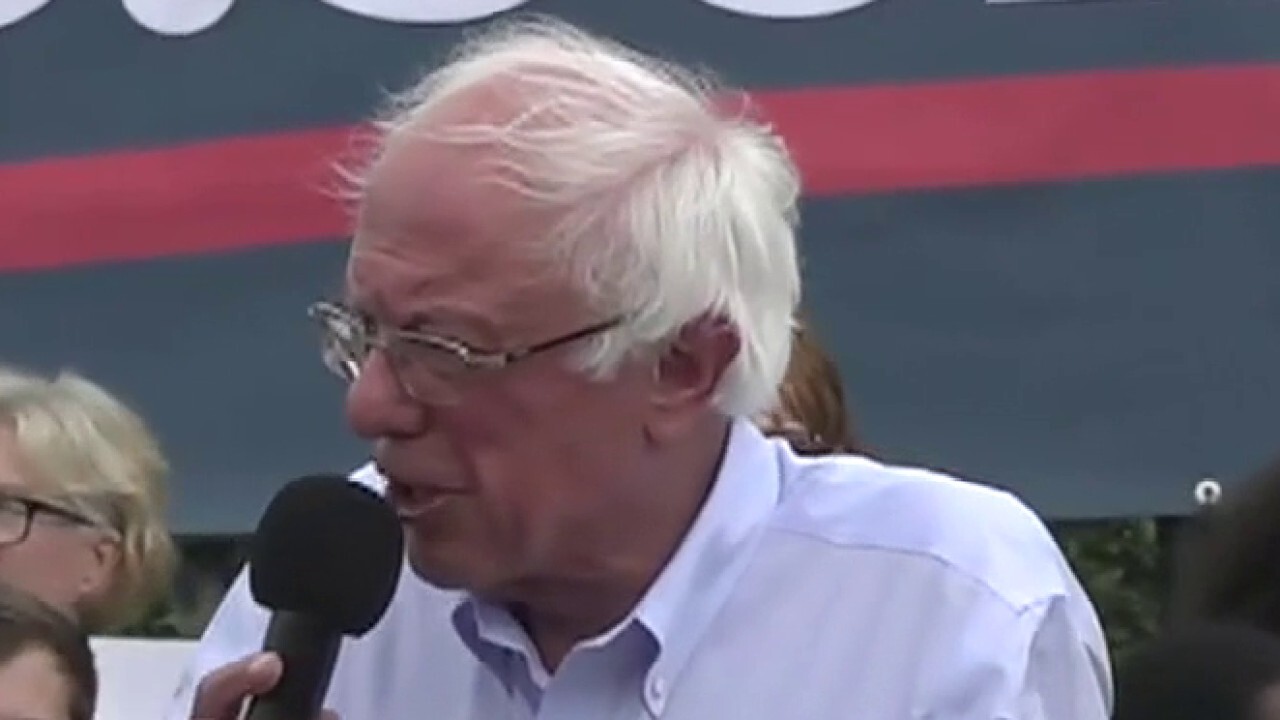 In 2016, Sanders won 46 percent of the vote in California’s June primary against Hillary Clinton. He won only 33 percent in Texas that year during the state’s March 1 Super Tuesday primary. In both states, Sanders’ results underperformed his polling.

But in 2020, the Sanders campaign has invested heavily in organization, adding savvy professionals like Texas native Chuck Rocha, a senior adviser to the campaign. This may help to boost Sanders’ election tally to more closely reflect pre-primary polling.

While California and Texas are similar in many ways — the states are two of five minority-majority states (along with Hawaii, Nevada and New Mexico) — in some key ways they’re different when it comes to voting behavior.

Most importantly for Sanders, California’s Democratic electorate is far more in line with his woke cadre; 51 percent of likely Democratic primary voters are white and more liberal. In contrast, 56 percent of South Carolina’s Democrat primary voters were African-American and were politically far more moderate than were the voters that propelled Sanders' impressive performance in the previous three contests.

Look for Sanders to win California with just under 50 percent of the vote, with Biden the only Democrat sure to break the 15 percent threshold to qualify for delegates. Sen. Elizabeth Warren, D-Mass, had been polling just above 15 percent in the RealClearPolitics polling average, just ahead of former New York City Mayor Mike Bloomberg with 13 percent. But Bloomberg has been carpet-bombing the state with unprecedented amounts of advertising money, threatening to eat into Biden’s non-progressive base.

Unlike California, Texas will be a better test of electability nationally, with Democratic voters more moderate than in California. Sanders struggled in Texas in 2016, garnering only a third of the vote and in 2020, polling suggests that he’ll again get about a third of the vote. The big difference is that the rest of the vote is split up among two other viable candidates, Biden and Bloomberg, with Warren just at the edge of the 15 percent cutoff threshold. So, Sanders will likely win a plurality of the vote in Texas — barely.

One big unknown factor in Texas is that the number of vote-by-mail ballots has soared. Unlike in California, where more than half of the voters have the permanent right to vote by mail, in Texas, voters must apply to vote by mail annually. Only those 65 and older automatically qualify, otherwise, a voter must be out of the county during the election or claim a disability. A statistical analysis of vote-by-mail applications suggests that there has been a surge in college-aged voters checking the "disability" box — hinting at two things: election fraud and a stronger-than-expected vote for Sanders.

A last caution about California: if the race is close, we may not know the results for weeks. Absentee ballots received early are usually processed first on election night. However, vote-by-mail ballots can be mailed on Election Day and can take three days to get to the county registrar of voters.

Further, California now allows same-day registration and voting, as do 19 other states, with those provisional ballots then reviewed and counted up to several weeks later.

Lastly, with the big uptick in early and absentee mail voting, California election officials are closing some 75 percent of polling places, forcing voters who weren’t paying attention to scramble to find their new polling place on Election Day. That, combined with new electronic voting machines that in many cases only display four candidates per screen (inviting voters to press the “next” button to see other candidates), is a recipe for chaos and hard feelings. If so, expect California to make Iowa’s infamous caucus meltdown a model rather than a bad memory, only with 10 times the delegates and 35 times the voters.