Newt Gingrich: Americans tired of being browbeaten by radicals

Don’t fall for it.

Vermont Sen. Bernie Sanders’ belief in socialism has now infected virtually the entire elected membership of the Democratic Party in Washington. This infection persists despite daily evidence that big government is not efficient or effective.

NEWT GINGRICH: HOW TO PROTECT TAIWAN WITHOUT GOING TO WAR WITH CHINA

There is an almost religious fanaticism within the left to believe that somehow more big government implementing more socialist policies will create a better future.

The left’s constant refrain of the word "free" is a key example of how misguided Big Government Socialism really is.

None of the things the Big Government Socialists want to do are free. In a bygone, saner political era, they would be described as what they are: taxpayer-funded programs.

When you discuss the lunacy of Big Government Socialist programs – whether from President Biden, Sen. Chuck Schumer, D-N.Y., or Speaker Nancy Pelosi, D-Calif. – correct the conversation every time the word "free" is used. Insist on calling it "taxpayer funded."

To dig a little deeper: Taxpayers fund government programs in three ways – borrowing, taxing cash and taxing through inflation. All three methods involve taking money out of taxpayers’ pockets and reducing the standard of living for Americans.

Borrowing for public programs is a future tax.

Borrowing for public programs is a future tax. Businesses borrow to make investments, which increase revenue and become self-liquidating. They invest in greater production and larger profits, which then pay off the debt without a further claim on the borrowers.

But government borrows, spends money on current goods and services, and has nothing coming back to repay the debt – except your future tax dollars. Sooner or later, you have to lower your standard of living to pay off the government’s debt.

Further, when interest rates rise, the cost of paying interest becomes so large it dominates and soaks up the budget. Because of the compounding effect of interest on the debt, the Founding Fathers – and most generations who followed them – have had a distinct hostility to deficit spending and large government debt build up. 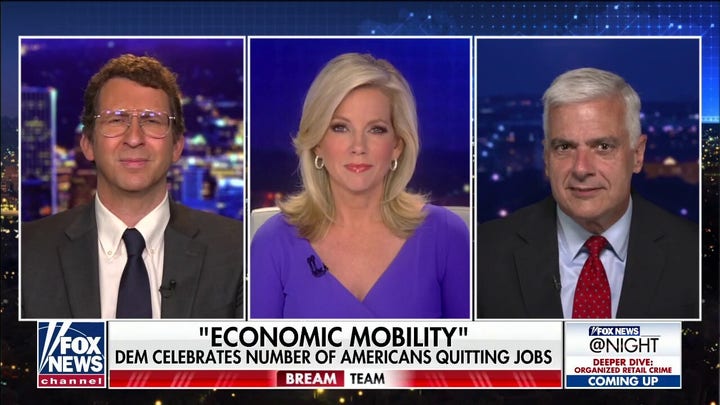 The traditional alternative to borrowing is to raise taxes. It is no accident that Sanders’ $3.5-plus trillion Big Government Socialism bill has a $3 trillion tax increase attached to it.

Of course, Trump combined an extraordinary program of regulatory modernization with his tax cuts, which further accelerated economic growth and job creation, and increased take-home pay. By contrast, Biden is launching a massive wave of job- and investment-killing regulatory red tape along with his tax increases. So, we are almost guaranteed a much smaller, slower growing economy, fewer jobs and less take-home pay. 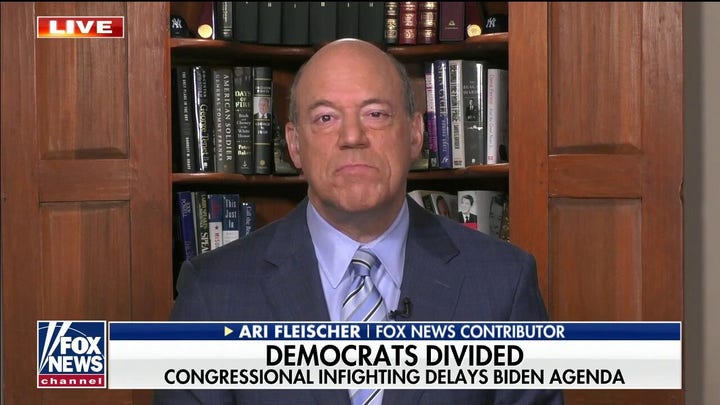 However, the real hit for ordinary Americans may not come in the form of direct taxes. They will feel the indirect taxation of their spending power through rampant, crippling inflation.

A recent Wall Street Journal editorial made precisely this point. As the Editorial Board wrote, "workers are paying the price. Real average hourly earnings rose 0.2% in September but they are down 0.8% since a year ago. Real hourly earnings are down 1.9% since January when Joe Biden became president. What the progressive government giveth in transfer payments, it taketh in higher prices and real wage declines."

The Biden promise to only raise taxes on people earning more than $400,000 a year has clearly been broken.

Every person who buys gasoline or heating oil is paying more. Stephen Moore, in his Unleash Prosperity hotline, pointed out that energy costs are up 24.8% in the last year. That hits virtually every American no matter their income.

To be clear: If you eat, Biden inflation taxes you. As the Wall Street Journal reported "Beef prices are up 17.6% over the last 12 months, and fresh fish and seafood are 10.7% higher."

Of course, if you don’t eat, drive, or use electricity to light, heat or cool your home, you might avoid the Biden inflation tax.