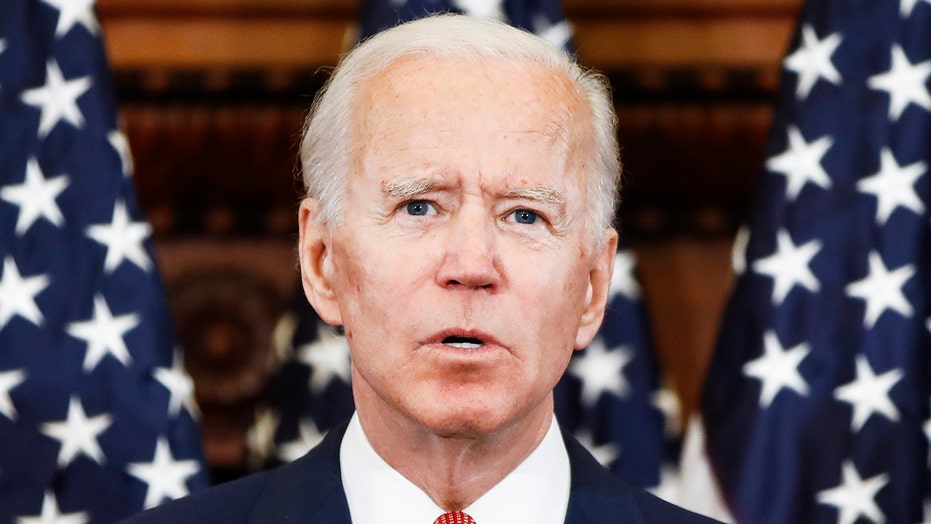 Biden: President must be part of the solution, not the problem

On Tuesday, Joe Biden gave a speech on the death of George Floyd that prompted many to sing his praises. But I couldn’t stop thinking about his record.

To be fair, I can admit that Biden did say a lot of the right things. He was right, for example, to condemn “systemic racism” and to call for “real police reform.”

What I can’t understand, though, is how he was able to do so without once acknowledging the role that he himself has played in making the criminal justice system something that so desperately does need reform in the first place, and how some simple words have seemed to — in a shocking number of minds — virtually erased his history on these issues.

The fact is, Joe Biden has a terrible record on criminal justice. For example, Biden helped to write the Violent Crime Control and Law Enforcement Act of 1994 — the very law that played a major role in contributing to the mass incarceration (which, by the way, had a disparate impact on black men) we saw in the 1990s.

Although he has since, of course, walked back his former tough-on-crime-approach, (saying "I haven't always been right. I know we haven't always gotten things right, but I've always tried,” at the National Action Network's Martin Luther King Jr. breakfast in January of 2019), it’s worth noting that he defended the law as recently as 2016.

Worse, his dismal history on these issues extends far beyond a single law. Biden also co-sponsored the Anti-Drug Abuse Act of 1986, which instituted requirements for mandatory minimum sentences for drug offenders as well as the sentencing disparity between crack and powder cocaine, which resulted in disproportionately longer sentences for minority offenders than it did for white offenders, for doing pretty much exactly the same thing.

I do, of course, understand that people can change their minds on issues, and if Biden really, truly has changed his mind on this one, then that’s something that I cheer. At the same time, though, I can’t help but feel strange listening to someone rail against problems that he not only hadn’t railed on before, but also actually tangibly helped to create.

If you are mad about the current state of affairs, then good. I am too! But please, for the love of logic, do some objective research.

My intention is not to place the blame squarely on Biden, or even on the Democratic Party. That 1994 crime bill, after all, was a bipartisan effort. What’s more, you won’t find me saying that the current administration is without its own mistakes. For example, although President Trump and his administration have made major strides in reforming the criminal justice system, I was among the many Americans who were absolutely horrified at security forces’ use of “pepper balls” and “smoke canisters” to clear peaceful protesters so that Trump could secure a photo op.

Rather, my point is that I am upset to see people playing politics with this issue at all. For many Americans, “incarceration” is not just a word — it’s years of your life that you’ve lost. It’s the description of being torn apart from your career, from your family and from society. It is bigger than politics.

If you are mad about the current state of affairs, then good. I am too! But please, for the love of logic, do some objective research. You can, for example, have loved Biden’s Tuesday speech, but you shouldn’t also forget how Biden once complained that George H.W. Bush wasn’t putting enough “violent thugs” in prison, or how he once bragged that, although some Democrats were too soft on criminal justice, he preferred to describe his own views on it as, simply, “Lock the S.O.B.s up.”

This issue is, quite simply, far too important to avoid having open-minded, truth-and-solutions-seeking, honest discussions about. The problems people are now protesting are not, after all, new. They are systemic, and both parties have played a role in creating that system. Uncomfortable or not, the only way to solve this mess is to make sure that we fully understand it — which we cannot do without fully acknowledging every part of us getting here.

Oh, and if you refuse to examine all aspects of an issue because some of them may be politically inconvenient? Well, it’s your life — but please know that means you care far more about your politics than you do about actually solving the problem.