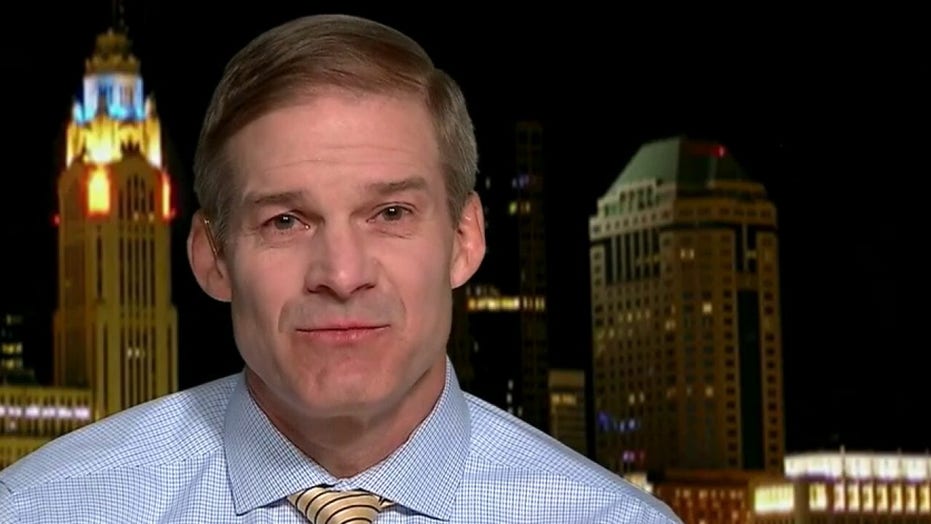 Where is FBI director Chris Wray?

Ever since Lt. Gen. Michael Flynn’s lawyers released documents revealing that the FBI had openly considered whether or not their “goal” in interviewing Flynn was to “get him to lie” so they could “prosecute him or get him fired,” the response has been largely divided along partisan lines.

Here’s the thing: I reject the idea that Flynn, President Trump's first national security adviser, did nothing wrong. At the same time, I also reject the idea that, because Flynn did something wrong, I must also be OK with how the FBI approached this interview. And I will never understand how anyone is using “But this happens all the time!” in defense of the FBI. The prevalence of such a process doesn’t make me feel better; it makes me feel worse. I’d love to see more Americans standing up for our rights – universally, and without any partisan spin.

Unfortunately, I haven’t seen our discourse making room for much nuanced thinking. Ever since those controversial handwritten notes – which Fox News reports were penned by former FBI head of counterintelligence Bill Priestap after a meeting with then-FBI Deputy Director Andrew McCabe and then-FBI Director James Comey – became public last week, most of the responses have been predictably partisan, with each side sticking to whatever set of talking points make their side look better.

The Republican response, for example, has been pretty much in line with that of the president, who said the revelations amount to an “exoneration” of Flynn.

“He's in the process of being exonerated. If you look at those notes from yesterday, that was total exoneration,” Trump said on Thursday. “These were dirty, filthy cops at the top of the FBI.”

“He is essentially exonerated,” Trump continued. “Now, that’s not official yet, but when you read the notes, how can you do anything else?”

Trump’s base, of course, sees the news as a welcome confirmation of what they’ve been saying all along – the Russia investigation was little more than a partisan hack job, and Flynn one of its victims – and they’re singing it from the rooftops.

The liberal side, of course, has a much different take on the story. Many have been quick to point out that none of the recent news changes the fact that Flynn admitted to lying. Others have argued that examining the full context of those FBI meeting notes and learning more about law enforcement practices in general effectively melts the controversy away.

Government investigators should investigate crimes. They should not blatantly discuss potentially using an interview to create a crime.

In The Washington Post, Aaron Blake argues that “the documents make clear … that the FBI believed it had strong evidence against Flynn going into the interview… so strong that either Flynn would admit to his wrongdoing or be forced to lie about it,” and that it is “not a terribly unusual approach to such situations when you have strong evidence.”

This duality has been incredibly frustrating, and I doubt I'm the only one who feels this way. I don’t think the recent news “exonerates” Flynn. He admitted to lying, after all, and the lying had apparently started before the interview in question had even occurred. We should all acknowledge that – but it shouldn’t stop us from also acknowledging that the FBI’s treatment of him was outrageous.

There are many excellent arguments to be made about politics playing a role in the Russia investigation, but more than a year after its conclusion, I’m far less interested in any debate about those particulars than I am in expressing my outrage over a system in which these sorts of law enforcement practices are acceptable.

Government investigators should investigate crimes. They should not blatantly discuss potentially using an interview to create a crime. That kind of behavior should infuriate every American, regardless of the political implications of a particular case.

Too often, people get so wrapped up in partisan politics that larger points get lost. This is one of those times. It's OK to argue over politics (that's healthy and inevitable), but we must make sure those political passions don’t blind us from seeing what's at stake – in this case it's the abuse of power by law enforcement officials.