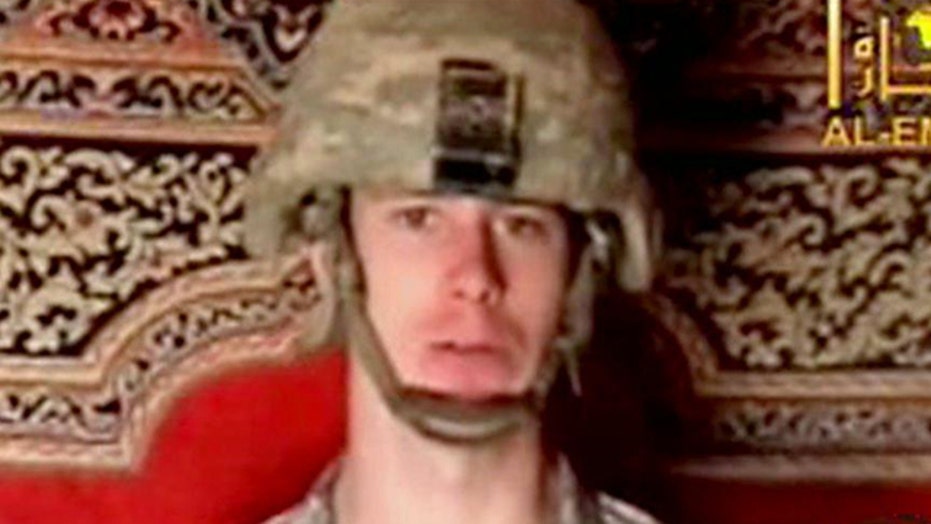 Media coverage of the controversial deal

Following the release of five senior-level Taliban operatives in exchange for U.S. Army Sergeant Bowe Bergdahl, the White House spin-masters immediately took to the airwaves to defend what appeared to be a clear reversal of the U.S.’s long-standing policy to not negotiate with terrorists.

Appearing on the Sunday talk shows, Secretary of Defense Chuck Hagel proclaimed, “We didn’t negotiate with terrorists,” followed by a disjointed explanation about how Prisoner of War (POW) exchanges are commonplace and part of long-running U.S. policy.

However, this interpretation quickly unravels once we look at the facts. At no point in time were the terrorists detained at Guantanamo classified as POWS, as Hagel’s comments would imply.

The Obama administration chose to follow Bush-era policy that classified detained Taliban and Al Qaeda operatives as “unlawful enemy combatants.” By doing so, the detainees were not entitled to the same protections a POW would have under the Geneva Convention. (As a matter of practice, the U.S. still afforded the detainees many of the same rights, but specifically chose not to give them POW status.)

The attempt by the administration to pass these combatants off as POWs raises some serious and concerning questions. Per the Geneva Convention, POWs are to be released once a war ends.

As President Obama told us last week, the war in Afghanistan is coming to an end and he expects full troop withdrawal by 2016. If Chuck Hagel’s assertion that Guantanamo detainees are actually POWs is now the policy of the administration, it’s possible that we could see efforts to have all the detained terrorists at Guantanamo Bay released once the war ends.

It’s important to note that the men released were not low-level combatants who pose no future risk to the United States--quite the opposite. The Department of Defense classified all five as high threats to the U.S. One of the men released, Mullah Norullah Noori, is a senior Taliban military figure who had direct ties to Usama bin Laden.

This decision was made without consulting Congress, which holds the authority to determine whether or not Guantanamo detainees can be released. It seems, in this case, President Obama is more willing to negotiate with terrorists than Congress.

Further, the recidivism rate to terrorism for released Guantanamo Bay detainees is 29 percent or higher. How can we justify releasing individuals who wish to cause direct harm to the U.S. and our troops abroad? By engaging in this deal, the White House signaled to terrorist groups worldwide that kidnapping Americans will result in having their criminal operatives freed. This is an incredibly dangerous precedent to set.