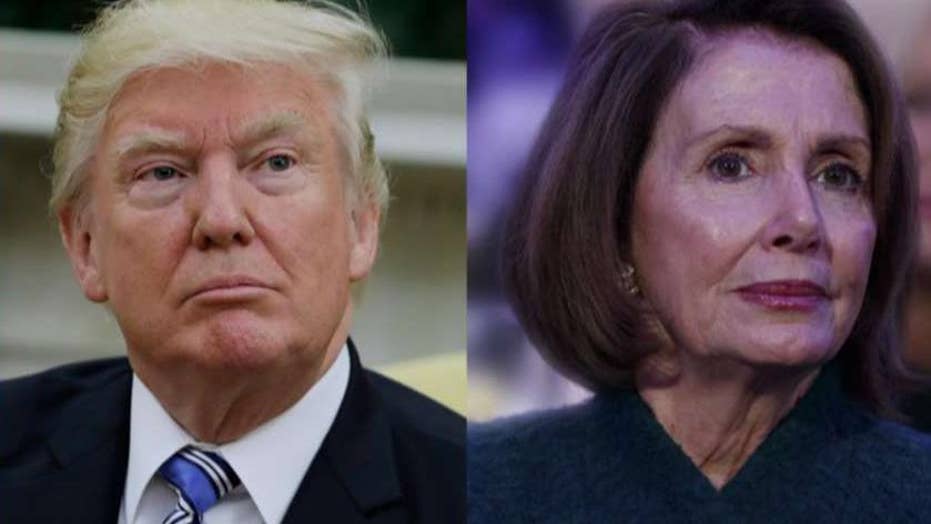 The mantra invoked by those Democrats who are seeking to impeach President Trump is that “no one is above the law.” That, of course, is true, but it is as applicable to Congress as it is to the president. Those members of Congress who are seeking to impeach the president, even though he has not committed any of the specified impeachable offenses set out in the Constitution, are themselves seeking to go above the law.

All branches of government are bound by the law. Members of Congress, presidents, justices and judges must all operate within the law. All take an oath to support the Constitution, not to rewrite it for partisan advantage.

The same Constitution, as interpreted by the courts, bestows immunity on judges for actions that would be criminal or tortious if engaged in by non-judicial individuals. None of this means that these government officials are above the law. It means that their immunized actions are within the law.

The Constitution, which is the governing law, precludes Congress from impeaching a president for mere “dereliction” of duty or even alleged “corruption.” Under the text of the Constitution, a president’s actions to be impeachable must consist of treason, bribery or other high crimes and misdemeanors.

The framers of the Constitution considered broadening the criteria for impeachment to include maladministration in office. But this proposal was soundly rejected, on the ground that it would give Congress too much power to control the president.

The time has come to stop weaponizing the Constitution and our legal system for partisan advantage. Impeachment would be a lawless response to undertake, as is the use of partisan committees to obtain an electoral advantage.

Yet Democrats who are now seeking to impeach the president, despite the absence of impeachable offenses, are trying to do precisely what the framers of the Constitution forbade them from doing: exercising control over a president that is not authorized in the Constitution itself.

Consider, for example, Rep. Maxine Waters, D-Calif., who has said the following: “Impeachment is about whatever the Congress says it is. There is no law that dictates impeachment.”

It is she, and other like-minded members of Congress, who are claiming the right to be above the law. That is a dangerous claim whether made by a president or by a member of Congress.

The framers of the Constitution did not want a weak president subject to the political control of Congress. Members of the Constitutional Convention explicitly expressed that view in rejecting criteria for impeachment short of criminal conduct. In the absence of the specified criminal conduct, the remedy for a non-impeachable president lies with the voters, not Congress.

There are other constitutionally authorized remedies as well. These include reasonable congressional hearings conducted under the oversight powers of Congress. These hearings, too, must not be conducted for partisan purposes, but rather for legitimate legislative purposes, such as enacting new laws that evidence of the hearings show are necessary. The current hearings do not meet these standards. They are obviously calculated to obtain partisan advantage in the run-up to the 2020 election.

Another option would be for Congress to appoint a nonpartisan expert commission, such as the one appointed following the 9/11 attacks. This commission could look deeply and objectively at all the issues growing out of the 2016 election, particularly Russian efforts to interfere in the American political process.

The commission's goal would not be criminal prosecutions, but rather preventive measures to assure no repetition in the 2020 and subsequent elections. Unfortunately, we live in a time of extreme partisanship, and no one seems interested in nonpartisan truth or in measures that help all Americans rather than only one party.

The time has come to stop weaponizing the Constitution and our legal system for partisan advantage. Impeachment would be a lawless response to undertake, as is the use of partisan committees to obtain an electoral advantage.

No one is above the law, but no one is beneath the legal protection of the law as well. Both parties should operate within the law for the benefit of the American people.