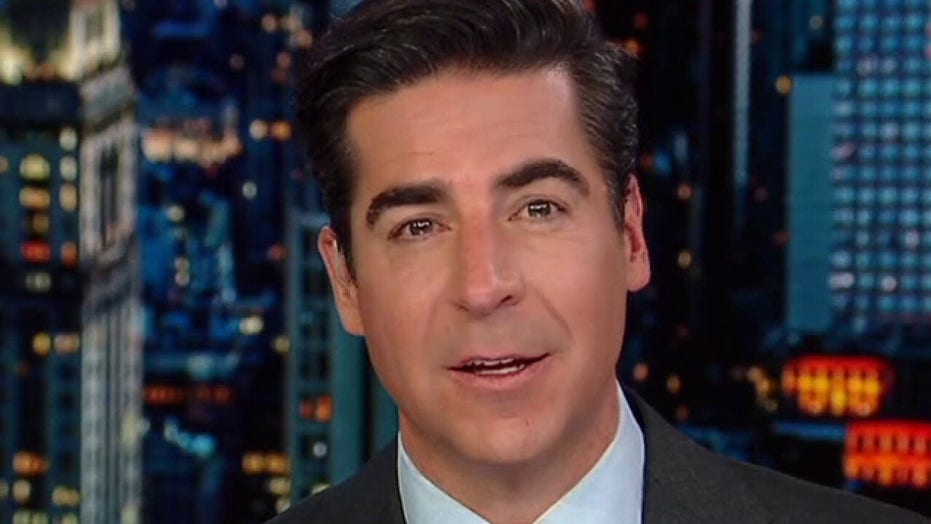 Watters: Putin-hating soldiers from around the world are pouring into Ukraine

JESSE WATTERS: Putin-hating soldiers from across the globe are just pouring into Ukraine to take a shot at the Russians, and that makes sense. Russians spent the 1990s terrorizing Chechnya and just pounding the capital city of Grozny straight into the ground. Moscow's ruthlessness created an entire generation of young men ready to get revenge.

The scene in the capital was so horrific that in 2003, the UN declared Grozny the most destroyed city on Earth. This is the type of terror the Russians are capable of, but so far, they've been unable to penetrate Iranian insurgencies. Despite their homes and hospitals facing constant bombardment from rockets, Ukraine's resistance isn't slowing down.

Actually, it's the opposite. They're now retaking towns they'd previously lost. The city of Makariv, about 30 miles west of Kyiv, had fallen into Russian hands until today. The town was a key strategic target for the Russians. No, you can chalk this up to another setback for Moscow's failure. Let this be a lesson. Don't doze off in history class. 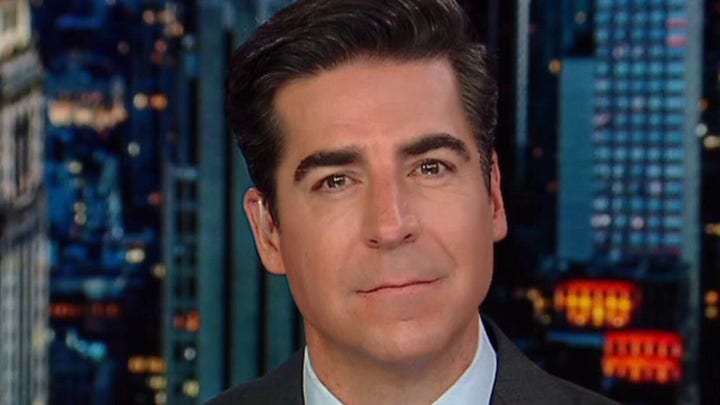