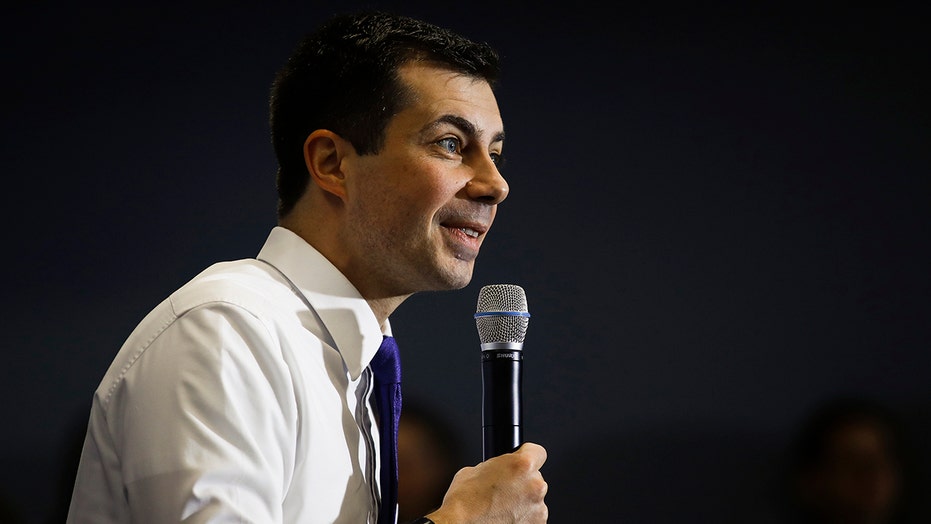 The conversation driving the Democratic primary has been about the ongoing battle between the progressive and the moderate wings of the Democratic Party, but the Washington Post editorial board declared that the so-called "centrist" frontrunners, like former Vice President Joe Biden and former South Bend, Ind., Mayor Pete Buttigieg, aren't actually how they've been described.

In an editorial published on Saturday, the Washington Post determined that it has been an "unchecked assumption" that the ideological war between the "left" and "center" among the candidates, a narrative the paper deemed was "false."

The piece laid out prominent policy proposals of Sen. Bernie Sanders, I-Vt., and Sen. Elizabeth Warren, D-Mass. such as Medicare-for-all and free college, but pointed to Buttigieg's proposals "to make college free for pretty much everyone -- just not for the wealthiest families" and how his health care plan would "eventually drive private insurance companies out of business." It went on to say out Biden may not back the Green New Deal but "wants to spend a whopping $1.7 trillion to enable the country to eliminate net carbon emissions by 2050."

PROGRESSIVE JOURNALISTS SAY THEY WERE 'HARASSED' BY BUTTIGIEG CAMPAIGN STAFF AT RALLY: WE'VE NEVER DEALT WITH THIS AT TRUMP EVENTS

"Then there are the policy moves that practically all Democrats agree on: giving legal safe harbor to the young immigrants known as 'dreamers'; reviving and expanding President Barack Obama's climate regulations; reengaging with Iran; raising the minimum wage; keeping abortion legal; cracking down on guns. In fact, every major Democratic candidate is running on an agenda to the left of Mr. Obama’s," the Post editorial board wrote.

It continued, "Campaigning in Iowa, Mr. Buttigieg expressed sympathy for Mr. Sanders’s 'goals.' But, he added, Mr. Sanders 'makes it feel like you're either for a revolution or you’ve got to be for the status quo, and there’s nothing in between.' The Democratic race does not present such a choice, and observers should stop advancing the myth that it does." 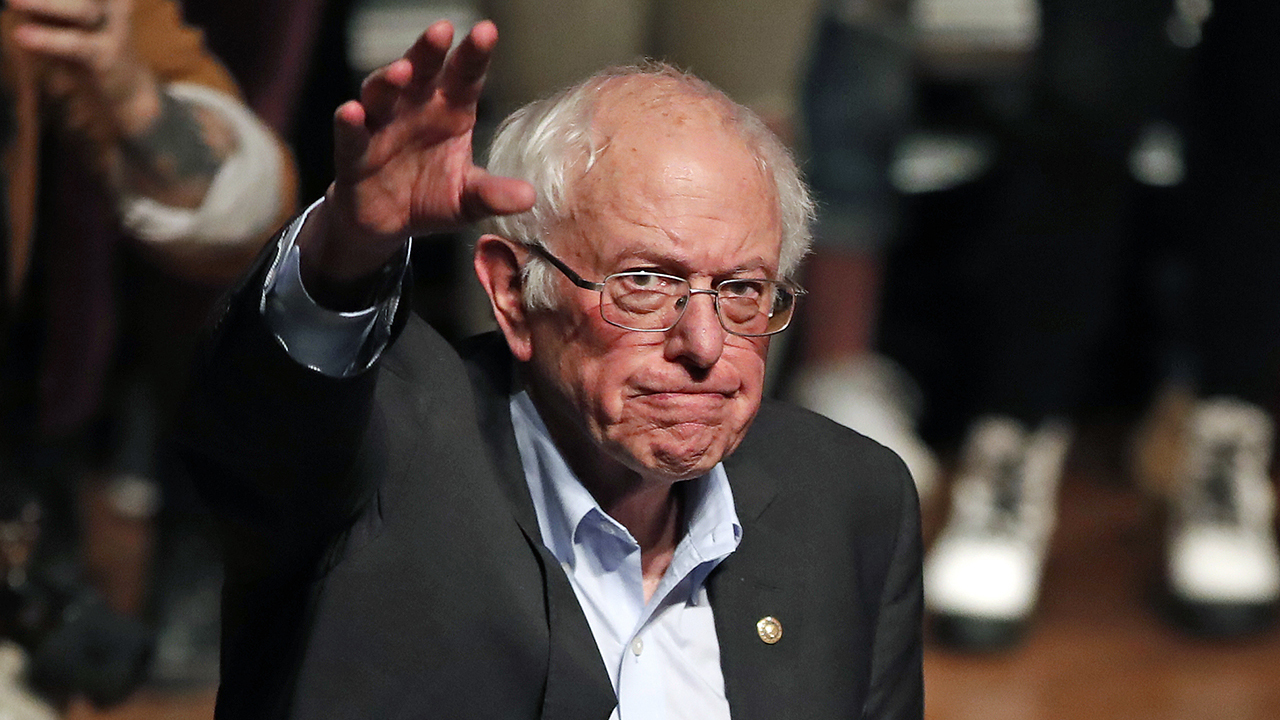 "It's amazing that The Washington Post is willing to admit that the Democrats are left, lefter and leftist," Gainor told Fox News. The problem is, you can't find this correct view hardly anywhere else in the press... Journalists have been calling the top Democrats, 'moderate' or 'centrist' as a way of pretending the party hasn't made a huge left turn."