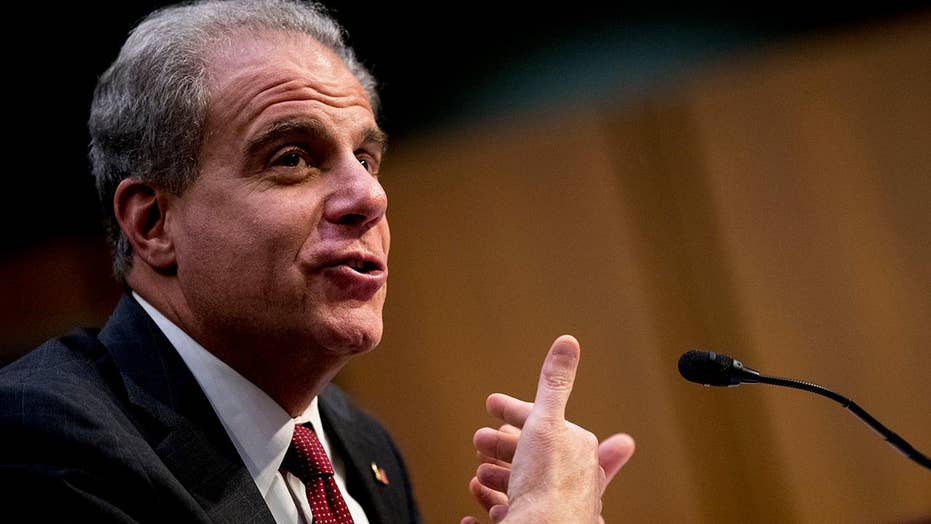 The Washington Post blasted CNN for its track record on the infamous anti-Trump dossier following last month's release of the Justice Department watchdog's report on the foundation of the Russia investigation, demanding the network "come clean" on its faulty reporting.

In his latest of an ongoing series tackling the media's handling of the dossier, Washington Post media critic Erik Wemple took aim at the anti-Trump network on Monday for continuing to "stand by" its past reporting on the salacious document that was used in the highly controversial Foreign Intelligence Surveillance Act (FISA) application process to wiretap former Trump campaign adviser Carter Page.

Wemple singled out CNN anchor Alisyn Camerota, who claimed in December 2017 that the intel community "has corroborated all the details" of the dossier compiled by British ex-spy Christopher Steele, while others on the network insisted that "parts" or "much" of it were verified.

The critic then pointed to the report from DOJ Inspector General Michael E. Horowitz, who he said "upended all such talk" with his findings that many claims in the dossier "could not be corroborated" and some were either "inaccurate or inconsistent" with information gathered by the intel community.

This is what CNN previously told Wemple: "CNN stands by our reporting. Our approach to the dossier has been consistent since day one. CNN only reported details when they were corroborated, part of a government filing, or publicly discussed by officials or those mentioned.”

However, Wemple then pointed to an October 2017 report from CNN's Evan Perez; it showed that former Special Counsel Robert Mueller had interviewed Steele as part of his investigation, and intelligence agencies "discussed including parts of the Steele dossier in the official intelligence document on Russian meddling." The report added, "while President Trump calls the dossier a hoax, it appears that his intelligence agencies have a vastly different view."

"They do, huh?" Wemple reacted. "According to the Horowitz report, actually, the intelligence agencies didn't even have a unified 'view.'"

He continued, "The Erik Wemple Blog has asked CNN if its stand-by-our-reporting comment extends to Perez’s reporting about the intelligence community’s alleged respect for the dossier. We will update this post if we receive a response. In the meantime, CNN could do a sensational segment looking back at this moment in Trump-Russia history, considering that it now has [former acting Deputy FBI Director Andrew] McCabe himself on the payroll as a network contributor."

Wemple previously blasted CNN for keeping McCabe on the payroll amid the revelations of the FISA abuses uncovered by Horowitz, calling McCabe's employment at the network "corrupting."