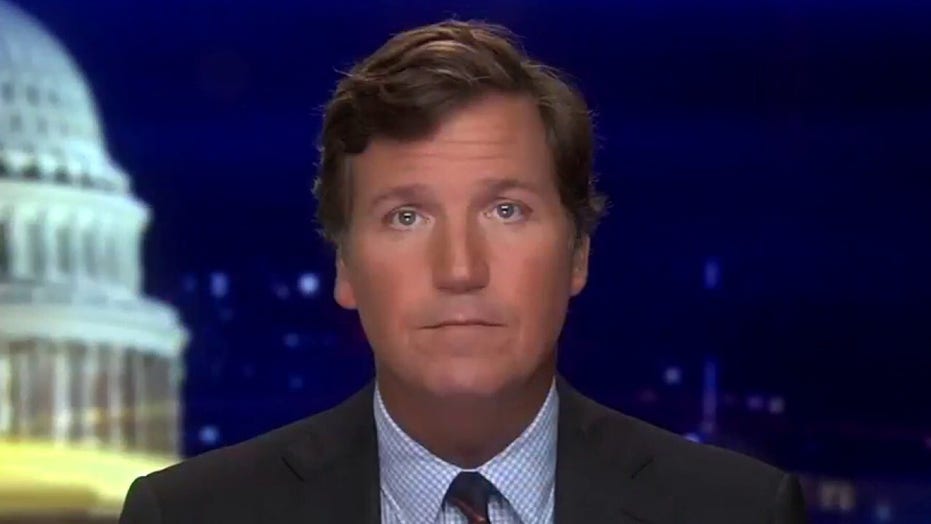 Tucker: Why are we punishing people in rural America with strict lockdowns?

Close to half of all coronavirus deaths nationwide have occurred in just two states: New York and New Jersey.

Tucker Carlson said Thursday that the response to the coronavirus pandemic by elites and the mainstream media shows that they only care about the cities and view rural Americans as "the wrong people."

The "Tucker Carlson Tonight" host emphasized that while the pandemic is a tragedy for New York, New Jersey and a few other states, other regions of the country have barely been affected and the threat to rural America is "miniscule."

However, Carlson said, that did not stop Janet Mills, the Democratic governor of Maine, from imposing a stay-at-home order April 2 and presenting residents with a stark picture in a radio address.

"This virus will continue to sicken people across our state and our country," Mills said April 3. "Our cases will grow and unfortunately, more people will die. If you love your neighbor, your family -- if you love the state as I do, please don't travel. Stay healthy, stay home."

"Based on what officials have repeatedly told us you would expect that Maine would be devastated by the virus," Carlson said.

As of midday Thursday, Maine's Center for Disease Control and Prevention reported 937 confirmed coronvirus cases, 485 recoveries, 150 hospitalizations and 44 deaths out of a population of 1.34 million. Carlson said that Maine's mitigation efforts had done more to cripple the state's economy than slow the spread of the virus.

"Maine's economy has long been fragile. It will not recover from this for years -- if it ever does recover," the host said. "So did Janet Mills make a wise decision when she shut down her state?"

Carlson said that when the virus subsides, Mills will likely "take credit" for the low death toll and claim that she "saved lives." He then pointed out that South Dakota Republican Gov. Kristi Noem's anti-lockdown posture has resulted in a similar death toll (nine as of midday Thursday) in a state of just over 880,000 people.

"If you think [Mills was right], please explain what other communicable diseases we should respond to by causing mass unemployment," the host said.

Carlson then posited what would happen if the outbreak happened in reverse; if rural states like Maine or West Virginia bore the brunt of the coronavirus outbreak.

"We don't have to guess about this," he said. "We know the answer to it because something similar has already happened, it is happening."

"[The opioid] epidemic has killed far more Americans than the Wuhan coronavirus has, or will," Carlson explained. "But how many times have you seen that story on the 'Today' Show? How many questions about it were Democratic candidates forced to answer during last fall's debates? Not so many.

"What's been happening to rural America and people who live there for the past 30 years, has been an unprecedented disaster. It's been a mass human tragedy," Carlson concluded. "Unfortunately, as far as our leaders are concerned these are 'the wrong people'. They don't really count. That's one thing we've definitely learned in the last month."