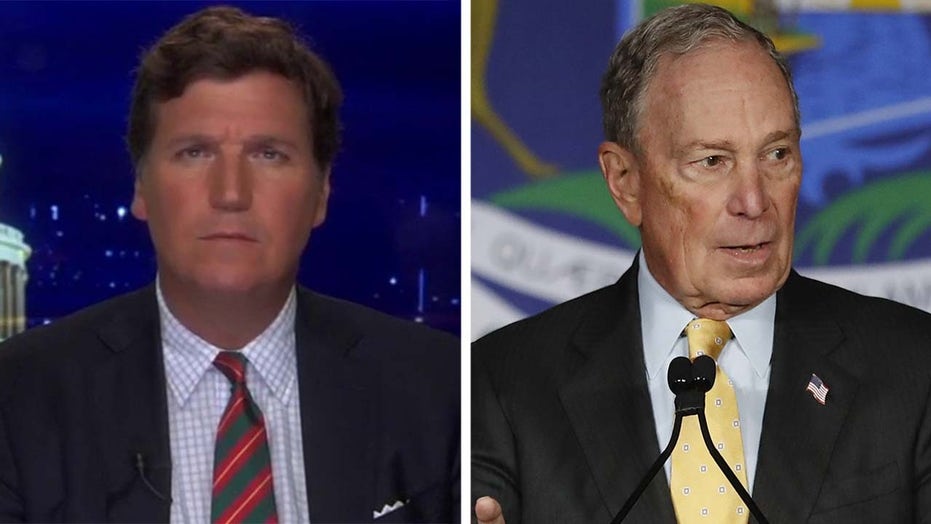 Tucker: Bloomberg is trying to buy the election

Bloomberg isn't running on any agenda, trying to subvert democracy with cash.

Tucker Carlson slammed presidential contender Michael Bloomberg on Monday, saying the Democrat was trying to buy the presidency under "the single most cynical political campaign ever run in this country."

"Bloomberg has shot to above 15 percent nationally in the polls from nowhere essentially. He's suddenly leading the race in the critical Super Tuesday state of Florida. So, what is Mike Bloomberg running on? That's a trick question," Carlson said on "Tucker Carlson Tonight."

"Actually, Bloomberg isn't running on anything, not because he doesn't have ideas."

JESSE WATTERS: WHAT IS BLOOMBERG'S MESSAGE?

"He's not trying to convince voters of anything. He's not making arguments or working to change their minds on policies they care about," Carlson continued. "He's trying to buy them and hence, the presidency." 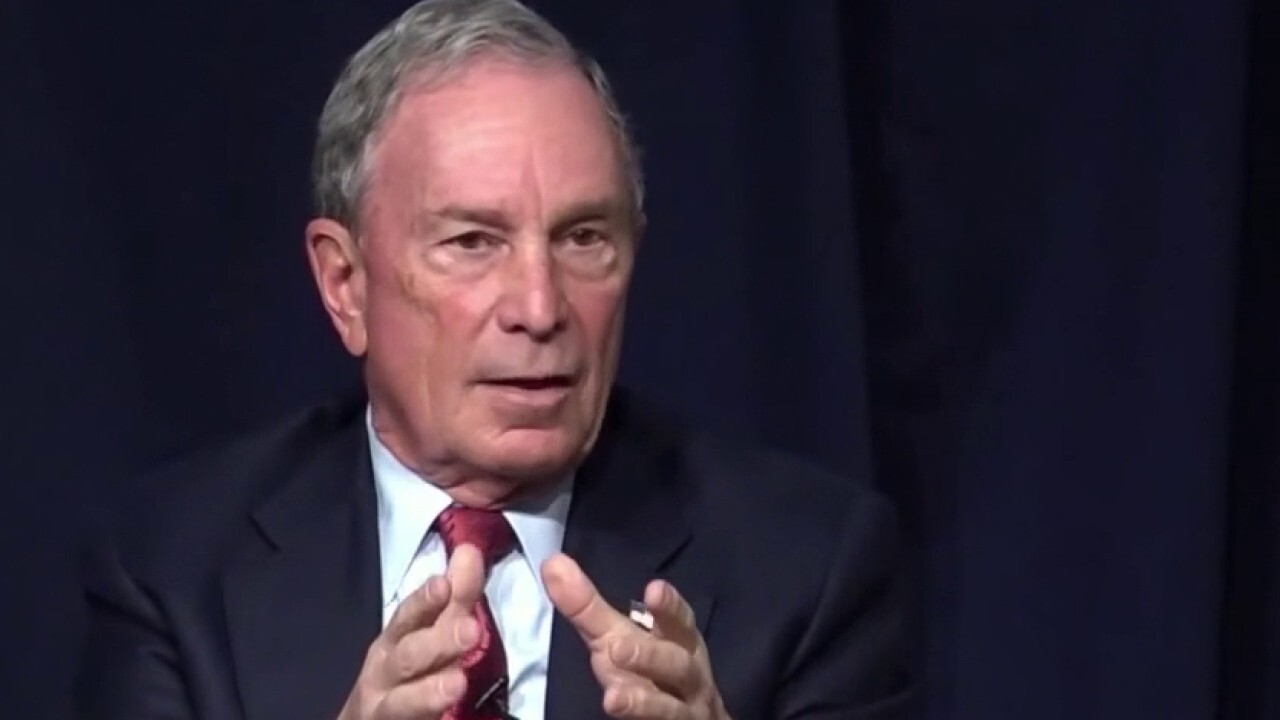 Carlson accused the billionaire of "trying to subvert our democracy with cash," highlighting the over $417 million he's spent on advertising, comparing it to the $40 million spent by frontrunner Sen. Bernie Sanders, I-Vt.

"Bloomberg spending is... a tsunami breaking over our political system. When the waters recede, there's nothing left. It's been flattened and wiped clean by the weight of Mike Bloomberg's wealth," Carlson said. "Bloomberg is the tallest figure on the landscape, the only one left upright. That's his plan. He's all but admitted that's his plan."

Carlson ripped Bloomberg for flip-flopping on his "stop and frisk" policies, saying he has done that in order to appease Democrats voting in the primaries.

"Without even pausing, Bloomberg grovels... and attacks his own legacy. Why do you do that? Because, he doesn't care. Whatever, they're only words," Carlson said. "He'll do whatever it takes. Now, they say politicians are ethically flexible. Of course they are, but this is different. There's something ominous about it."

"Bloomberg can seamlessly change his core beliefs because he doesn't think his beliefs are relevant to the outcome of this race," Carlson added. "Only his wealth matters."