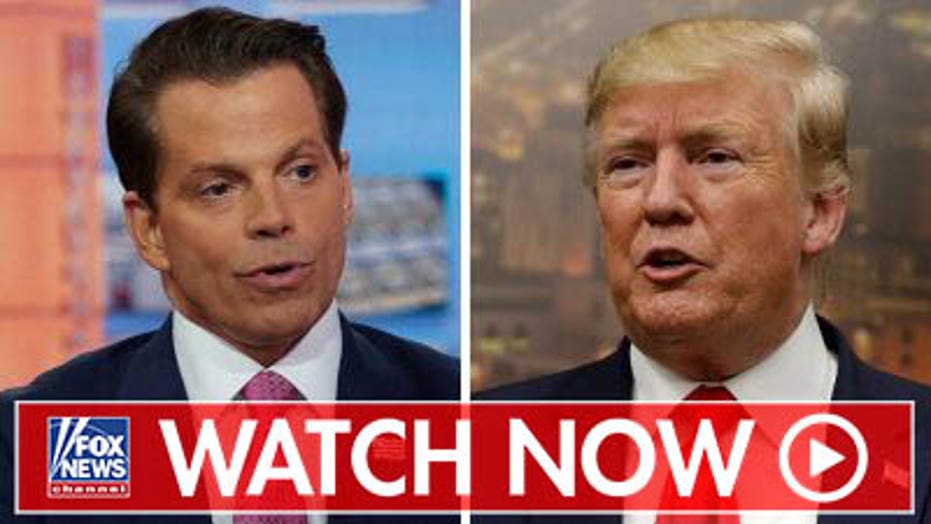 Former White House communications director Anthony Scaramucci is a self-centered man who terrified young staffers during his short time with the administration, according to Mercedes Schlapp. 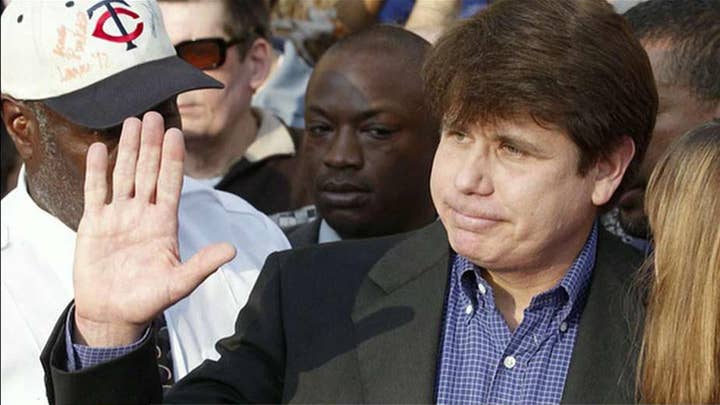 In media interviews and on Twitter, Scaramucci has been critical of Trump, suggesting to CNN it might be best for the Republican Party to replace him at the top of the 2020 presidential ticket.

In turn, the president claimed the hedge fund executive and short-timer in his administration just wants to appear on television.

"I seldom had time to return his many calls to me. He just wanted to be on TV," he tweeted.

Late Monday, Scaramucci responded to the barb, claiming Trump is engaged in "bullying" and appearing to further suggest the need for a new GOP nominee.

"Bullying is the most anti-American thing in our culture and it is emanating from the Oval Office," he said.

"Many have called and are willing to work on a necessary replacement. Time to call in a good relief pitcher. POTUS is lost."

Speaking to Martha MacCallum, Schlapp claimed the Scaramucci era was the "worst time to work in the communications shop."

"Obviously, Anthony was too weak and too much of a loser to survive the stresses of a White House," she said.

"He went in there saying, 'Who's going to be fired next?'" she said of the Port Washington, N.Y., native when asked by MacCallum to explain what she meant by "terrorizing" the staffers.