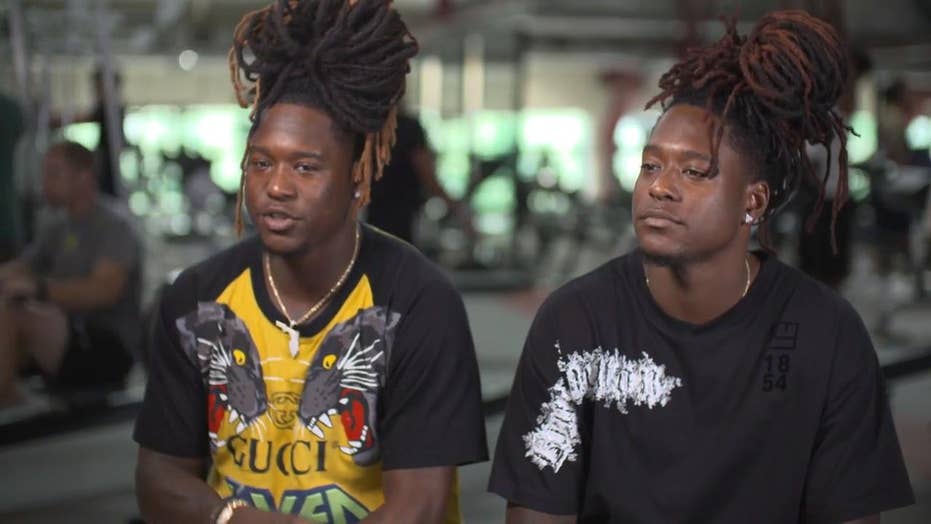 Linebacker Shaquem Griffin opens up about life in NFL with one hand: ‘I always had to be a step ahead’

Seattle Seahawks linebacker Shaquem Griffin and twin brother Seahawks cornerback Shaquill Griffin sat down with Fox Nation host Tyrus to discuss their upbringing, the effect that Shaquem's amputation had on him and his family, and the challenges that Shaquem faced as the only player in the NFL with one hand.

"I always had to be a step ahead because...everybody is going to say, 'You got one hand -- you can't do this.'"

"I always had to be a step ahead because me being even or me being a step behind is not good enough. Everybody going to say 'You got one hand --you can't do this,'" Griffin said in the latest episode of Fox Nation's "Nuff Said."

Shaquem Griffin suffered from amniotic band syndrome, a congenital birth defect that hindered his ability to partake in day-to-day activities as a child. 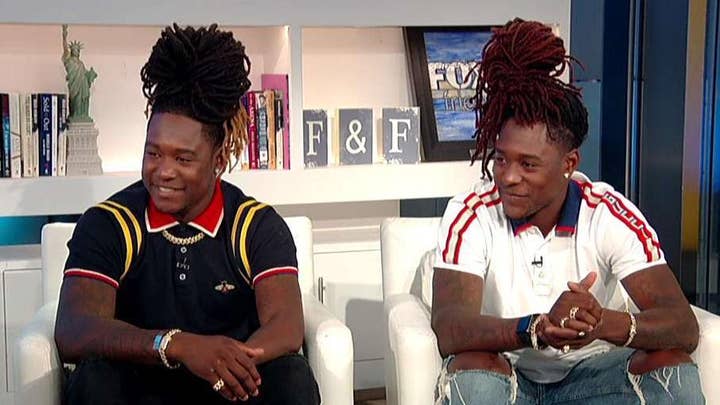 As a result, Griffin spent much of his toddler years in what he described as "extreme pain," and discussed the family's decision to amputate his hand when he was 4 years old.

"I would just wake up crying, screaming," he explained,  "and it was just that one night where... I don't know that 4-year-old mind feeling like if I cut my fingers, they won't hurt me and I'd feel better after that."

"So I went to the kitchen countertop... I got a knife out and I just remember my mom just picking me up taking me back to my room and putting the knife back down. And my brother's crying... and that's when my mom and dad had to make the decision," he explained. 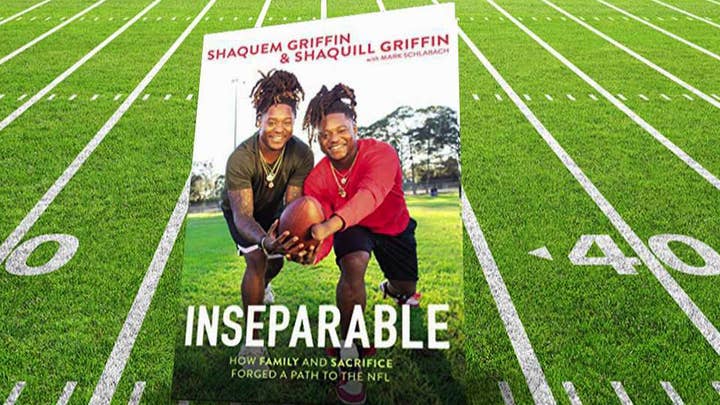 TOMI LAHREN SITS DOWN WITH ARIAN FOSTER, ASKS WHY HE KNELT FOR ANTHEM

Griffin said he was grateful for his parent's decision, and that it allowed him to live his life playing sports without pain or fear.

As his twin brother Shaquill began to rise through the ranks as an NFL star himself, Shaquem longed to follow in his footsteps, vowing never to allow his handicap to hold him back. 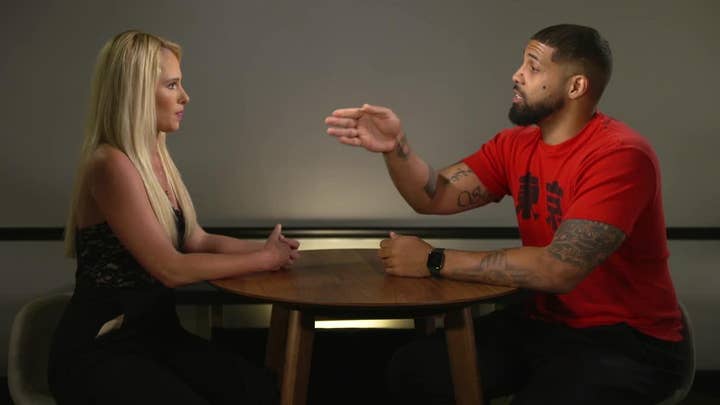 Playing alongside his brother at the University of Central Florida (UCF), Griffin garnered a collection of awards, including the 2019 NCAA Inspiration Award, the 2018 Peach Bowl Defensive MVP, and the 2016 American Athletic Conference Defensive Player of the Year.

At one point in the episode, Griffin got emotional as he described a challenging time in his life when he was initially passed up in the 2018 NFL draft, and how he internalized the rejection.

"At that time it wasn't about just me being drafted. It was about me sharing that experience that we never thought I would have," he explained.

FLASHBACK: SEATTLE SEAHAWKS DRAFT ONE-HANDED LINEBACKER IN THE 5TH ROUND

Months later, Griffin received an invitation to the 2018 NFL draft, and was selected by the Seattle Seahawks in the fifth round, reuniting him with his brother Shaquill. In May of 2018, Griffin signed a four-year deal worth $2.8 million.

Promoting their new book "Inseparable: How Family and Sacrifice Forged a Path to the NFL," the twin brothers discussed their mission to give back, and the organization they started to help other struggling teens.

"We want to help change people's lives," they explained.