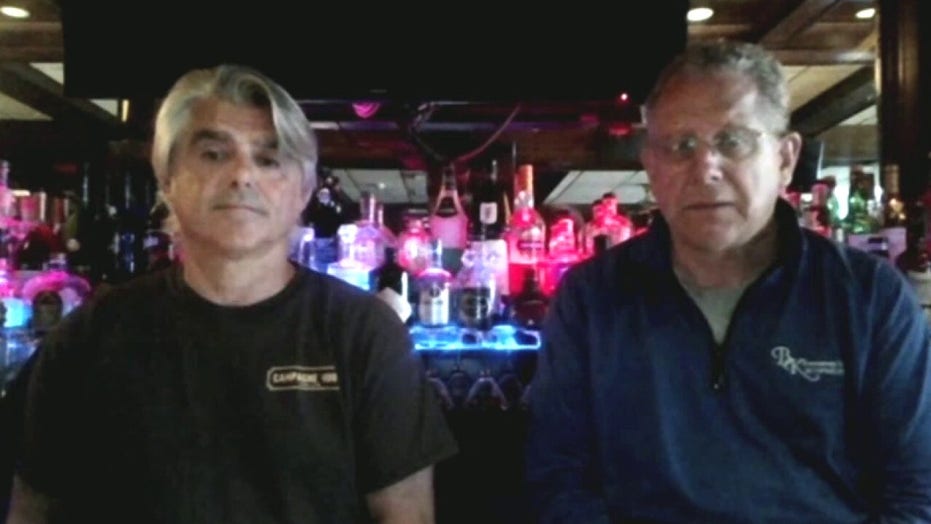 A Long Island, N.Y., restaurant owner says his business is getting less than 15 percent of its normal revenue while his bills remain the same, even after the coronavirus lockdown was lifted.

“Outdoor seating cannot save my business at all and the way it is going, most businesses can’t survive this way,” John Coumatos, owner of BK Sweeney's Parkside Tavern in Garden City, told “Fox & Friends on Thursday.

Don Schiavetta, the owner of Campagne House in Bethpage, expressed similar sentiments. He noted that on rainy days people are not looking to go eat outdoors.

“One day putting 10 tables outside. Today it is going to rain, so now we’re not going to have any revenue again. Back to 15 percent,” Schiavetta said.

Almost 70 percent of U.S. restaurants have reopened dining rooms in accordance with local coronavirus mandates, according to industry analysis firm The NPD Group, which has helped sales climb at major restaurant chains. 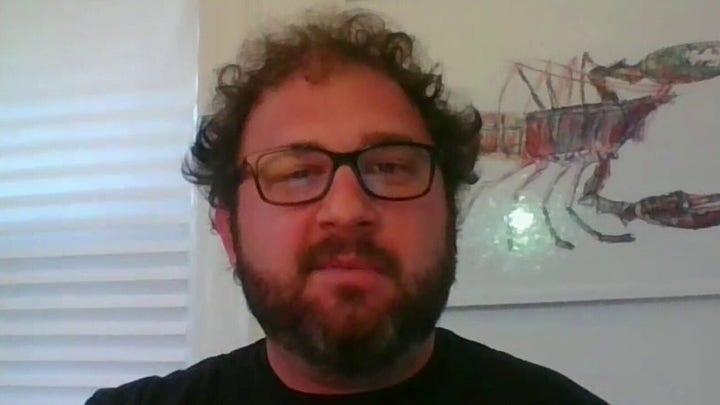 Not so surprisingly, restaurants that are in states that have eased coronavirus lockdown orders have encountered higher customer transactions. For example, according to The NPD Group, Kentucky had a less steep sales decline than states that prohibit on-premise dining – only having a negative 2 percent in sales as of May 31 compared to its previous year.

New York and California, on the other hand, which have stricter restrictions that prohibit on-premise dining, had severe customer transaction declines of 34 percent and 27 percent, respectively, compared to last year for the week ending May 31.

Coumatos said that the restaurant usually has 35 employees, but is down to just 13 currently.

“They need to work. I mean, we give them about 75 percent of their hours right now and it is a cost for us. But some of them have been loyal employees that have been with us for years so we just can’t have them not work,” Coumatos said.

Both men said that the original intent of the closures was to "flatten the curve" on the virus spreading, but their businesses cannot survive much longer without their normal capacity.

Schiavetta said, “We did what they asked us to do, now it’s time to open us up.”