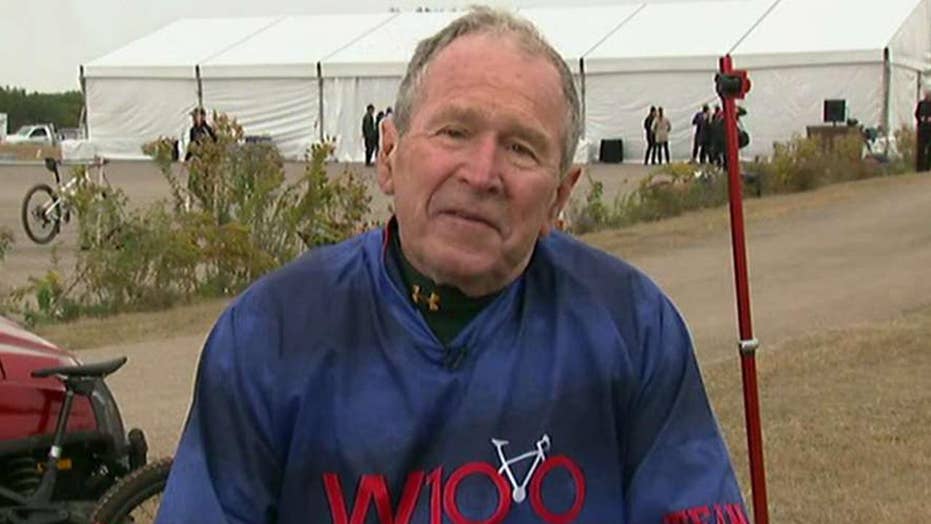 Former President George W. Bush expresses the importance of wounded warriors getting the help they need.

Appearing on "The Daily Briefing," Bush told host Dana Perino that the "key thing is that there [are] vets helping vets transition from military life to civilian life."

Bush is part of "Team 43" -- a group made up of both first-time riders and a "bunch of returnees" who tackle this challenge. 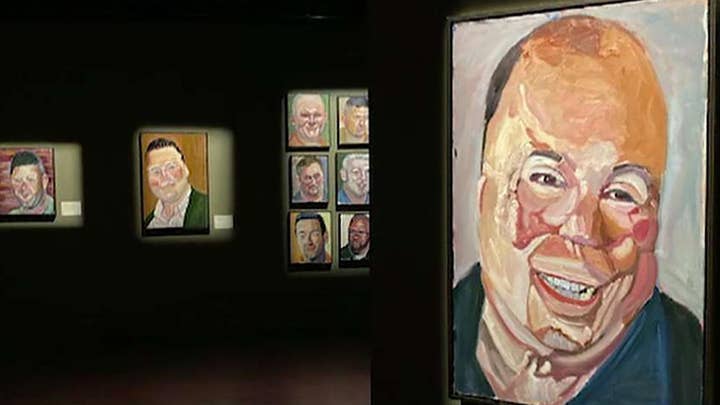 The ride, which Bush said is "pretty tough," is his and his wife Laura's "way of honoring the veterans who have served our country" and raising awareness for issues like PTSD (post-traumatic stress disorder).

He added that these veterans are "gracious" and "grateful" people who "love the country."

"It's a remarkable experience to hang out with them," he said.

Bush also maintained that he remains optimistic about the future of the country because "democracy is self-healing."

Bush concluded that he is convinced the world his grandkids will be entering into will be "unique and full of possibilities."