Former President George W. Bush discussed malapropisms, the importance of humor and his presidential center's programming on the podcast “The Strategerist.”

The podcast – which is presented by the George W. Bush Presidential Center – is named after the fictional Bush malapropism “strategery,” which was coined by “Saturday Night Live” and embraced by the Bush administration.

In the new episode released on Friday, the 43rd president himself was the guest and he shared a story about the title of the show.

Bush revealed he had thought for years that he mistakenly said “strategery” at some point, but “Saturday Night Live” creator and executive producer Lorne Michaels informed him at a dinner that the show came up with the word and “basically stuck it on you.”

We sat down with President @georgewbush to discuss leadership, humor, and the arts – specifically, his painting and dancing. Tap the link in our bio to listen to his episode on The Strategerist #podcast.

“I think it’s very important not to take yourself too seriously,” Bush said.

He said he saw his father – former President George H.W. Bush – mocked while he was in the White House, and how the elder Bush accepted that it was very instructive.

“Which made it easier for me when I became president to accept humor as part of the job,” Bush said.

Co-host Hannah Abney recalled the time Bush busted out some dance moves after helping refurbish a women’s clinic in Zambia.

“Amidst all the deprivation and poverty, there was a joy. And I got caught up in the spirit, the joyful spirit. And they started singing and clapping and a couple of us started dancing. And it was really fun,” Bush said.

The former president also spoke about some of the Bush Center’s initiatives, including the Warrior Open, a competitive golf tournament for wounded U.S. service members, and Presidential Leadership Scholars Program, which helps mid-career professionals hone their leadership abilities through interactions with former presidents, key administration officials, leading academics, and business and civic leaders. 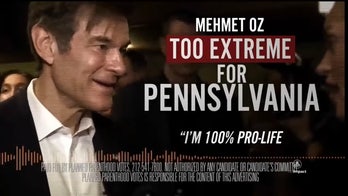 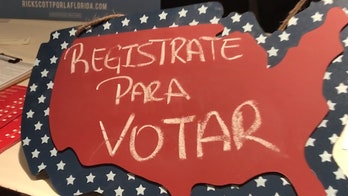