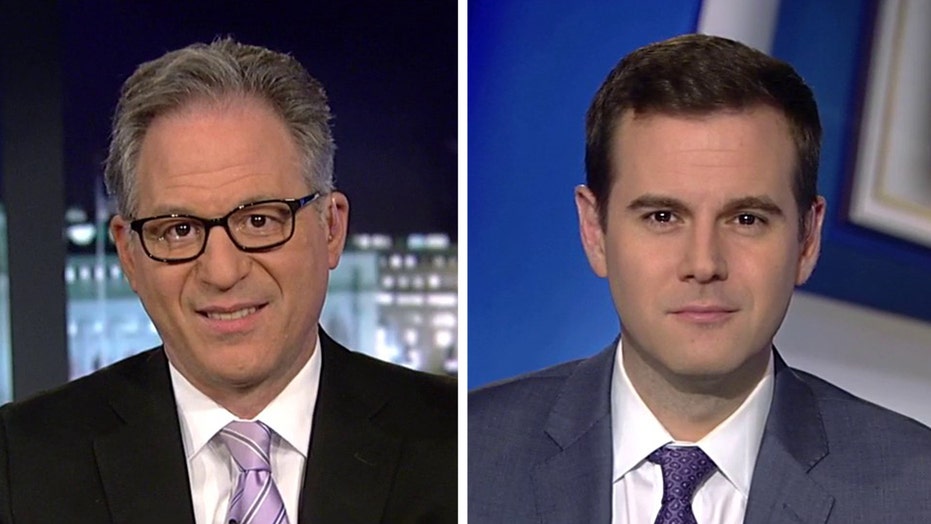 On the heels of Sanders' primary victory in New Hampshire on Tuesday, which followed a virtual tie for first place in the Iowa caucuses last week, Todd kicked off a panel discussion by arguing that "it feels like there's no front-runner," saying that those who declare Sanders as such "have other reasons" for doing so.

"One person leads delegates, one person has a lock on a chunk of the party, but we don't know where this goes," Todd said, referring to former South Bend Mayor Pete Buttigieg's narrow delegate lead over Sanders in the New Hampshire primary.

The "Meet The Press" moderator said he could "make a risk case" on all of the Democratic candidates and that they have "a big gaping hole somewhere," but said that Sanders "has an operation that knows how to get 25 percent in any state."

However, Todd remained puzzled as to how Sanders has front-runner status.

“I don’t understand how Bernie is considered a front-runner. This is a guy that has -- more people showed up to the polls, highest turnout ever, and his percentage went down, not up. His total went down, not up," Todd told the panel. 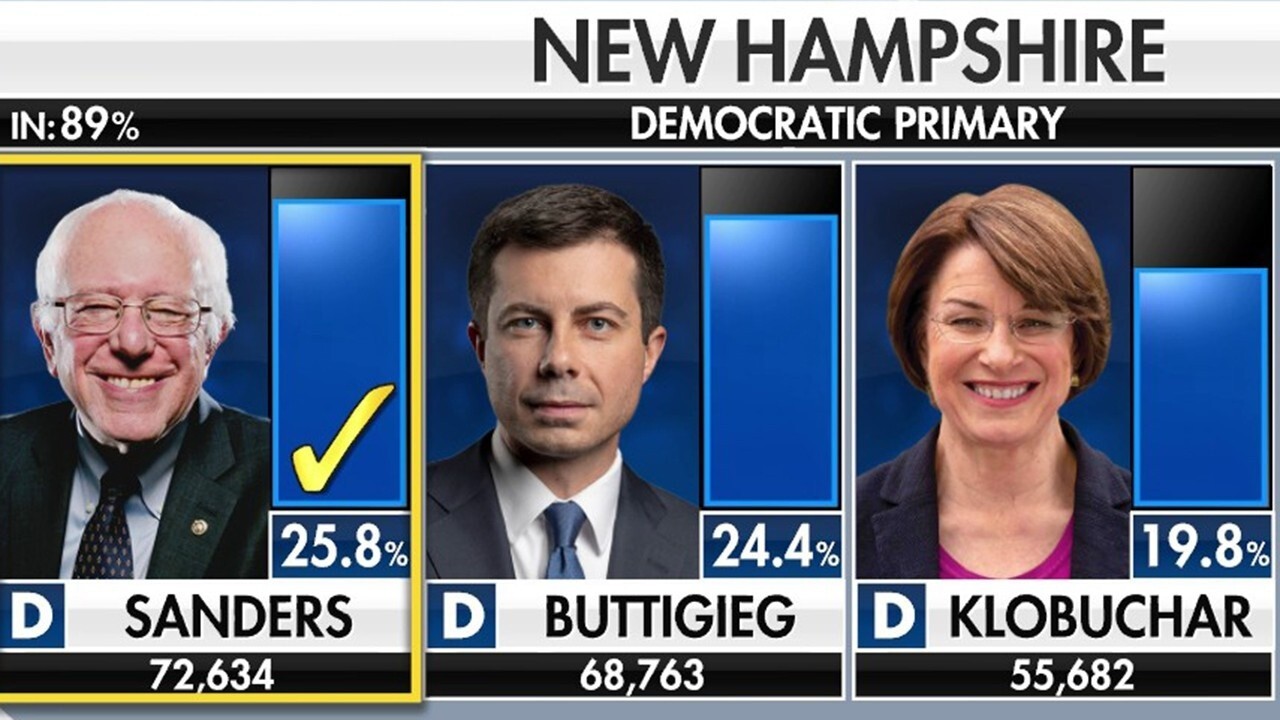 Sanders has recently taken the lead in national polls for the first time in the 2020 race, earning 23.6 percent of Democratic voters over former Vice President Joe Biden's 19.2 percent, according to RealClearPolitics.

Todd was accused of using "journalistic sleights of hand" to insult Sanders supporters, the same group he called part of a "digital brownshirt brigade" earlier this week.