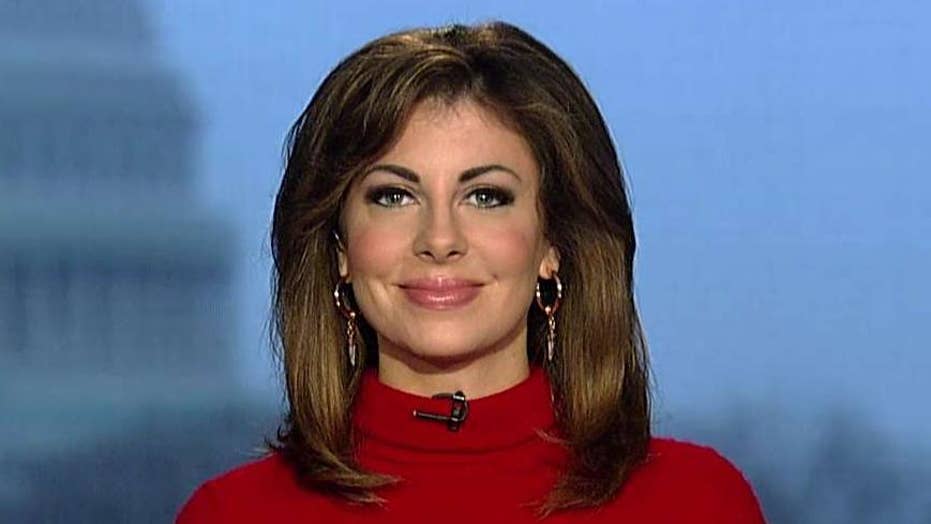 The Trump administration is going to diplomatically and economically isolate the Iranian regime until they "behave like a normal nation," U.S. State Department spokeswoman Morgan Ortagus said Saturday.

After previously denying responsibility for the tragedy, Iranian officials acknowledged that they had accidentally shot down a Ukrainian passenger plane which crashed earlier this week. All 176 people aboard the plane were killed.

FILE - In this Wednesday, Jan. 8, 2020 file photo, debris at the scene where a Ukrainian plane crashed in Shahedshahr southwest of the capital Tehran, Iran. Iran announced Saturday, Jan. 11, that its military “unintentionally” shot down the Ukrainian jetliner that crashed earlier this week, killing all 176 aboard, after the government had repeatedly denied Western accusations that it was responsible. (AP Photo/Ebrahim Noroozi, File)

The aircraft, which was heading to Kiev, was hit just hours after Iran launched a ballistic missile attack on two military bases housing U.S. and coalition troops in Iraq. Those attacks were in retaliation for the killing of Iranian Gen. Qassem Soleimani in an American airstrike in Baghdad.

Appearing on "Fox & Friends: Weekend" with hosts Dean Cain, Pete Hegseth, and Lisa Boothe, Ortagus said it's important to remember that Iran had denied their culpability "very ferociously in Russian media as well."

"So, there has been a lot of disinformation going on," she said, noting that Secretary of State Mike Pompeo had called Iran's Foreign Minister Javad Zarif a "propagandist of the highest order." 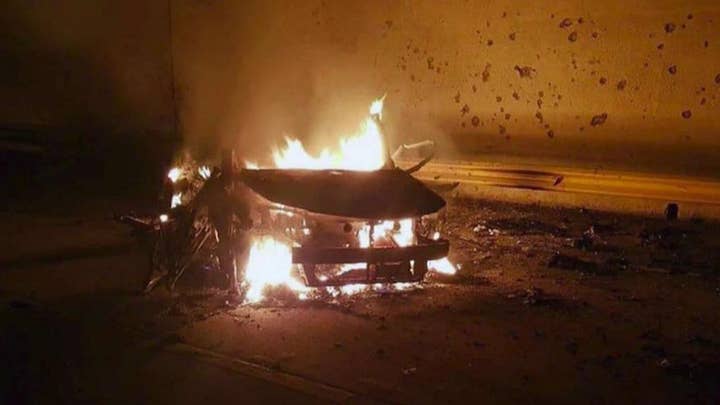 She said while everything the administration is dealing with as it relates to Iran is bigger than the Joint Comprehensive Plan of Action (JCPOA), President Trump hopes the countries who remain signatories will heed his call to withdraw from the "fundamentally flawed deal."

"This administration has made our position known over the past year and a half that we think that the JCPOA did not contain Iranian adventurism throughout the Middle East," she said.

In a news conference on Friday, Pompeo and Treasury Secretary Steve Mnuchin announced newly implemented economic sanctions on Iran in a continuation of their "maximum pressure campaign."

"Many people are asking us: what is our strategy post the Qassem Soleimani killing and post the ballistic missile attack on the United States," Ortagus stated. "This is our strategy."

"We are diplomatically and economically isolating the regime in Iran until they behave like a normal nation. And now, thanks to our colleagues at the Department of Defense, we have seen military deterrence restored as well," she said.

Fox News' Dom Calicchio and Lucia I. Suarez Sang contributed to this report