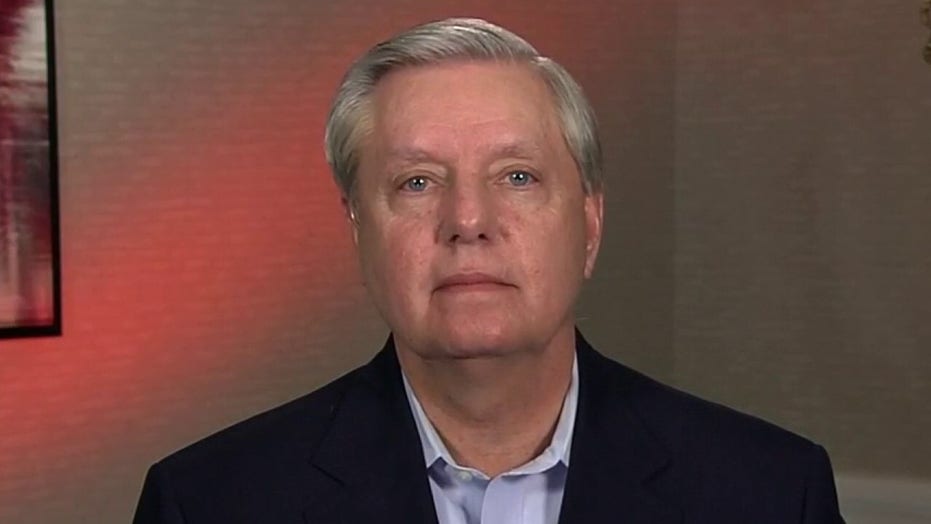 Sen. Lindsey Graham: Joe Biden has been wrong across the board on foreign policy matters

Joe Biden has been wrong across the board on foreign policy matters, South Carolina Republican Sen. Lindsey Graham said Thursday.

In an appearance on "Hannity" with host Sean Hannity, Graham said that the former vice president and 2020 presidential candidate will face judgment in his campaign as the presumptive Democratic nominee throughout the next few months.

JOE BIDEN PREDICTS THAT TRUMP WILL TRY AND DELAY 2020 ELECTION

"Well, you know, we're going to have a campaign and it's going to be about judgment. What did Donald Trump do? He basically repaired all the damage done by Obama and Biden," Graham stated.

"It was Joe Biden pushing to get out of Iraq against sound military advice. It was Joe Biden, according to Leon Panetta, that opposed the raid that actually killed Bin Laden. Joe Biden called Donald Trump a racist, a xenophobic person, when he instituted the travel ban against China. Joe Biden has been wrong across the board on things that really matter," he remarked.

"The caliphate came about because Joe Biden advised President Obama: 'We need to get out of Iraq.' And, he was proud of that. He actually went to the ceremony when we left," Graham added. 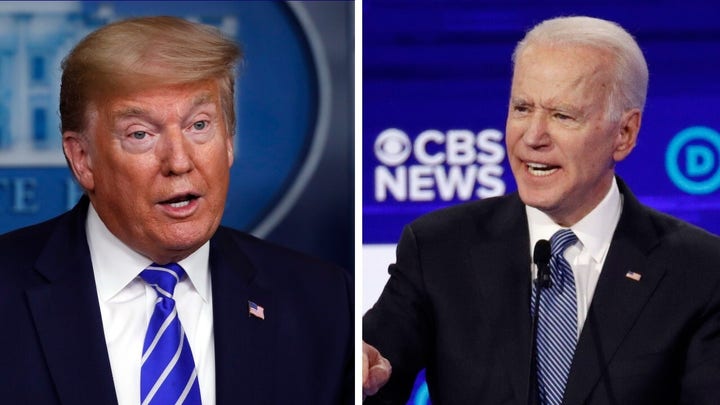 "The bottom line is, without Joe Biden, there would be no ISIS. Without Donald Trump, the caliphate would still exist. Donald Trump is the one that killed Soleimani -- the biggest terrorist of all in Iran -- and Joe Biden opposed that," he told Hannity.

"So, I can't wait to compare and contrast the judgment of President Trump against that of Vice President Biden on foreign policy," Graham concluded. "This will be a  knockout. This will be over in round one on the debate stage."