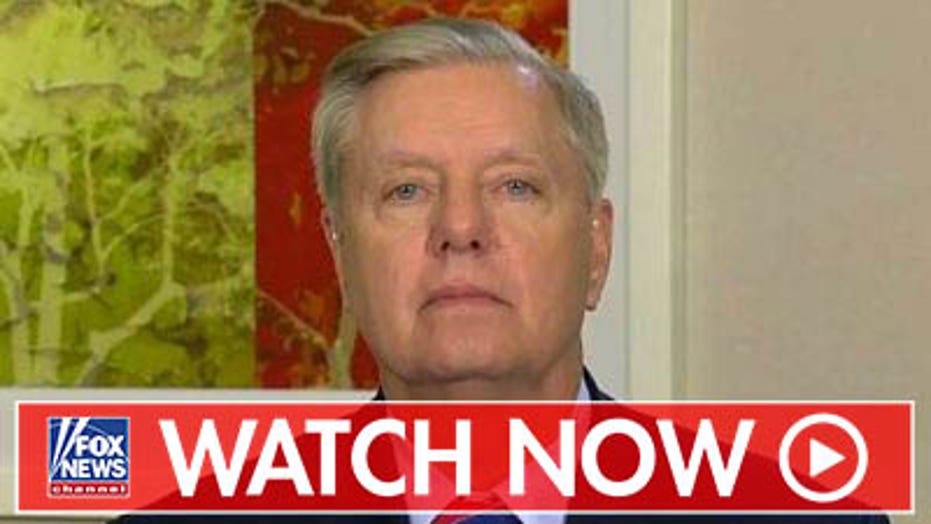 President Trump should keep up his strong economic stance against China and continue to push for trade negotiations that will lead to a more even playing field, according to Sen. Lindsey Graham, R-S.C.

Americans should not be too concerned with Wall Street taking a dive in part because of the ongoing trade war between Washington and Beijing, the Senate Judiciary Committee chairman claimed Friday on "The Story."

"The goal is to get China to stop cheating the United States out of market share; to play by the rules that everybody else in the world plays by," he said. "When it comes to a trade war, we've got more bullets than they do, so I think the president is determined to get China to change their behavior and I'm 100 percent with him." 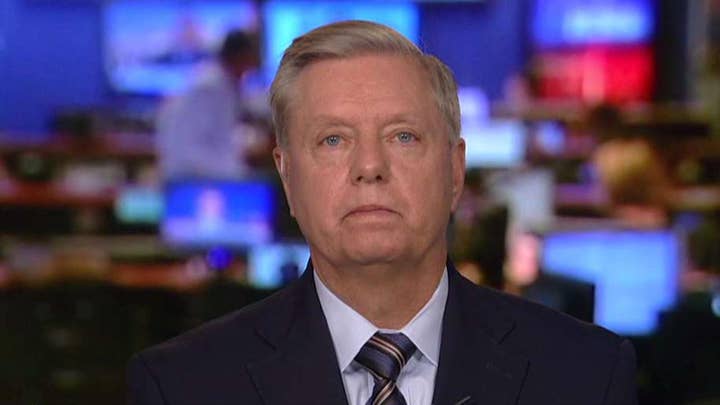 As for concerns over economic uncertainty, the South Carolina lawmaker said the stock exchange is not a great bellwether when it comes to the strength or longevity of economic deals.

"If there were a deal tomorrow with China – even though it would be a terrible deal – the stock market would go up 1,000 points, and 10 years from now we'd reap the consequences of that terrible deal."

Graham said Trump is rightfully pushing back against Beijing and admitted American consumers will feel some economic pain in the interim.

To Trump, Graham advised, "You've got a good hand here. Play it out."