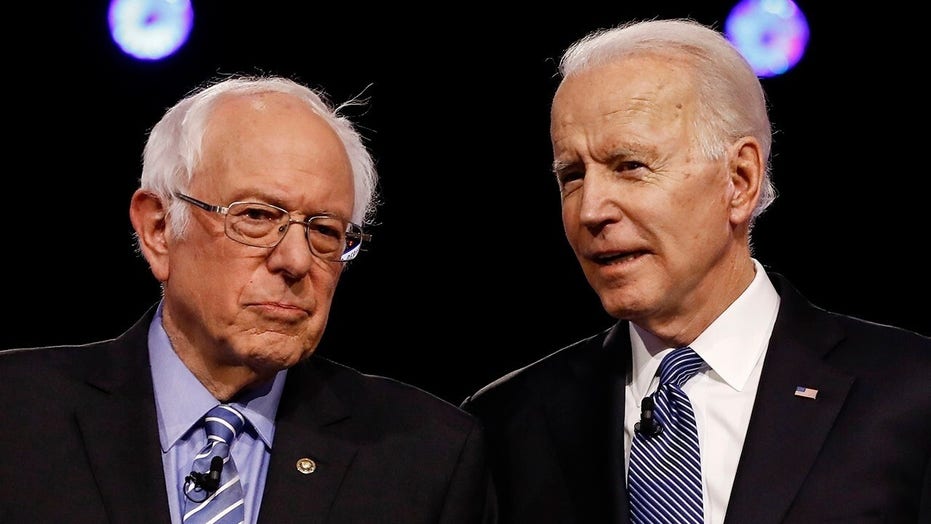 Former Vice President Joe Biden caused some confusion on Friday when he told a crowd that he was looking forward to appointing the first African-American woman to the U.S. Senate.

“I’m looking forward to appointing the first African-American woman to the United States Senate," Biden, a former U.S. senator, said. Senators are only appointed by state governors in special cases. Otherwise, they're chosen by voters in statewide elections.

Biden could have been referring to Supreme Court nominations, which go to the U.S. Senate for confirmation. Sen. Kamala Harris, D-Calif., an African-American woman, would presumably help confirm that nominee as she serves on the Senate Judiciary Committee. Harris also competed against Biden for the 2020 Democratic nomination before dropping out of the race at the end of last year.

He said that while sharing a debate stage with Harris. “Nope. That’s not true. The other one is here," she said.

This was just the latest slip-up in a long line of gaffes that Biden has committed during the 2020 race. Biden previously made another Senate-related gaffe, asking for people to vote him back into the chamber.

"My name is Joe Biden. I'm a Democratic candidate for the United States Senate," he said at a Democratic Party dinner on Monday. During Tuesday's debate, Biden also puzzlingly suggested that 150 million gun deaths had occurred since 2007. Biden's campaign reportedly clarified that he meant 150,000.

Biden's latest gaffe came just before Saturday's primary in South Carolina, where Biden needs to pull out a victory after losing the first three contests in the season.

Biden also appeared to fabricate a war story, inaccurately stated the decade when Robert F. Kenndy and Martin Luther King Jr. were assassinated, said he preferred "truth over facts," and misidentified New Hampshire as Vermont while campaigning in the early primary state.