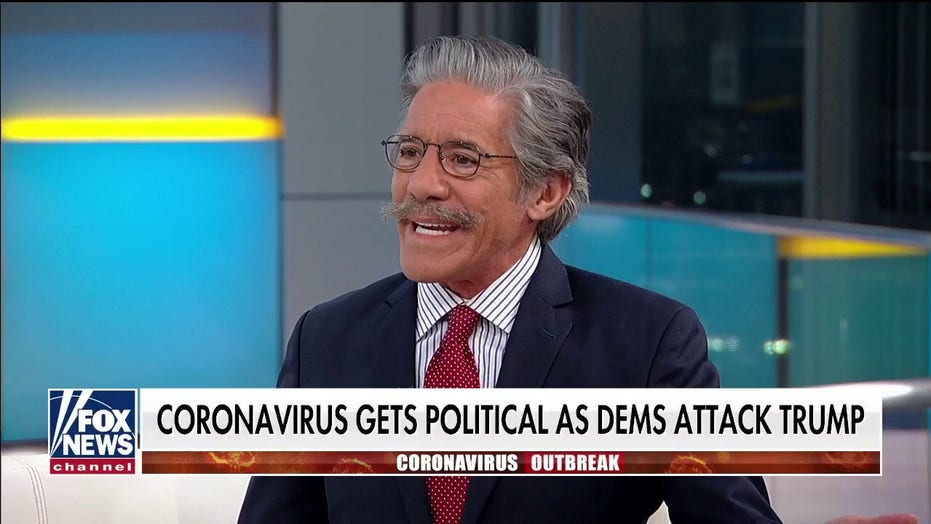 Fox News correspondent-at-large Geraldo Rivera pushed back Friday on those who have criticized President Trump's handling of the coronavirus outbreak, applauding the selection of Vice President Mike Pence to lead the response.

Speaking on "Fox & Friends," Rivera said he did not understand why the announcement was "widely ridiculed," comparing it favorably with President Obama's selection of Ron Klain, a lawyer and political operative, to lead the Ebola response in 2014.

Host Brian Kilmeade then called out an "irresponsible" statement by Democratic presidential candidate Tom Steyer, who said Thursday that the Trump administration's response to the coronavirus outbreak will be a political disaster, similar to Hurricane Katrina's political damage to former President George W. Bush. 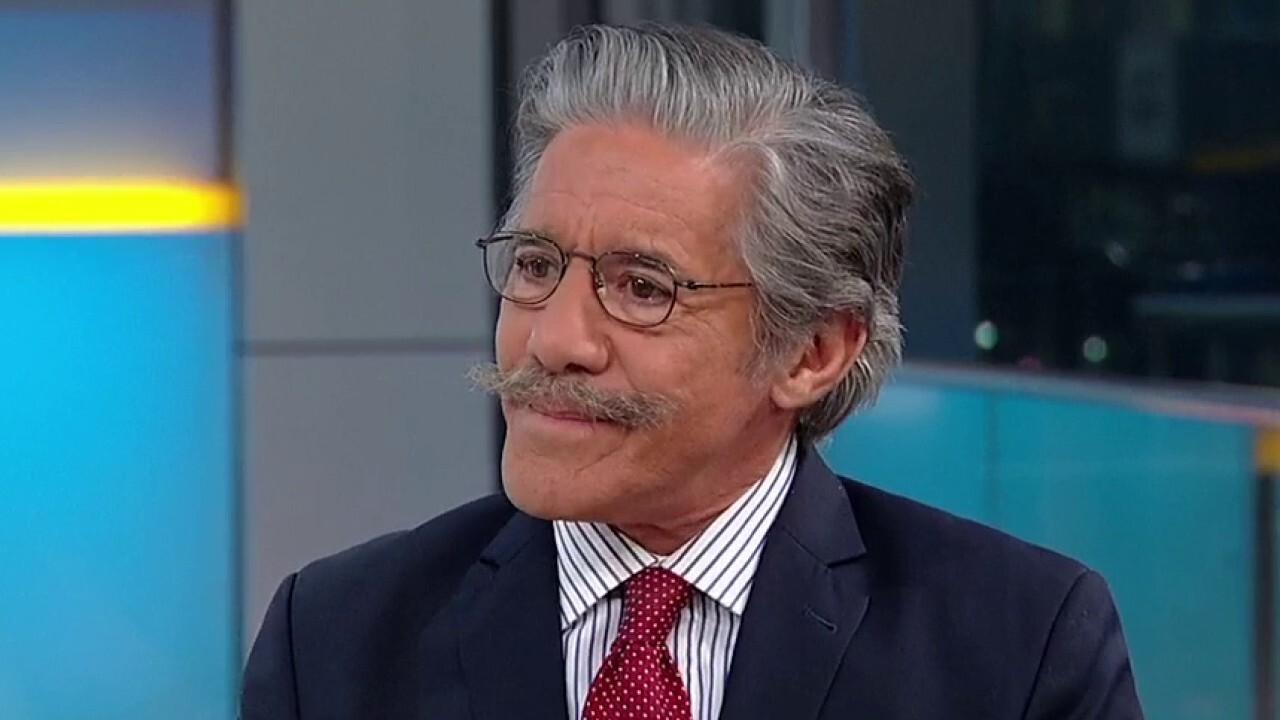 Steyer described the president as "incompetent" during an appearance on Wednesday's edition of "The Dean Obeidallah Show" on SiriusXM, echoing Trump's use of the same word to describe House Speaker Nancy Pelosi, D-Calif., during a news conference in the White House Briefing Room Wednesday evening.

"This is a much bigger deal than I think people in the United States understand in terms of how many people are going to be infected and how much economic impact this is going to have," Steyer remarked. "Trump is incompetent. He is doing a terrible job on this."

Rivera emphatically rejected the criticism and blasted those on the left who have tried to score political points in recent days, as the stock market has fallen into correction territory.

"I am deeply disappointed in the response of Democrats who have chosen to weaponize this apolitical virus. Shame on them for what they have done. They have attempted to use this to ridicule the president and to campaign against him. Shame on them," he said.