Former Israeli ambassador to US: Tlaib and Omar sought to destroy Israel through 'economic strangulation'

House Democrats Ilhan Omar, of Minnesota, and Rashida Tlaib, of Michigan, are out to destroy Israel's economy, former Israeli Ambassador to the United States Michael Oren said in a Tuesday interview on "Fox & Friends."

"These two members of Congress have supported an organization called BDS, which doesn't aspire to create a better two-state solution. It aspires to destroy the state of Israel through economic strangulation," he said.

"They were being sponsored by an organization... which not only supports BDS, [but] is known for anti-Semitic comments and for supporting terror. No such country would let such people in unless they had a diplomatic reason."

Omar and Tlaib were barred from entering the country last week, due to their high-profile attempts to boycott Israel, prompting a public response from the two anti-Trump Democrats. 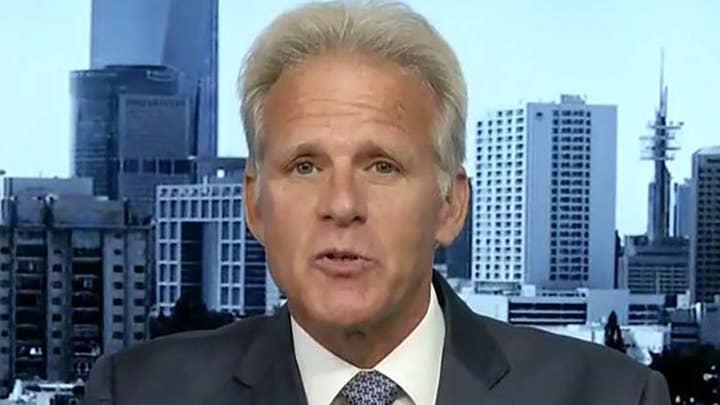 “We in the United States have a constructive role to play,” Omar said at a Monday news conference in St. Paul, Minn. “We give Israel more than $3 billion in aid every year. This is predicated on them being an important ally in the region and the only democracy in the Middle East. But, denying a visit to duly elected members of Congress is not consistent with being an ally.”

Oren said if someone had taken the same stance against the United States, they would be vetted and denied entry into the country.

Oren also commented on possible legislative action from House Democrats to retaliate against David Friedman, the U.S. ambassador to Israel, and Ron Dermer, Israel’s ambassador to Washington -- who denied the two Democrats entry, and said they were simply doing their jobs. 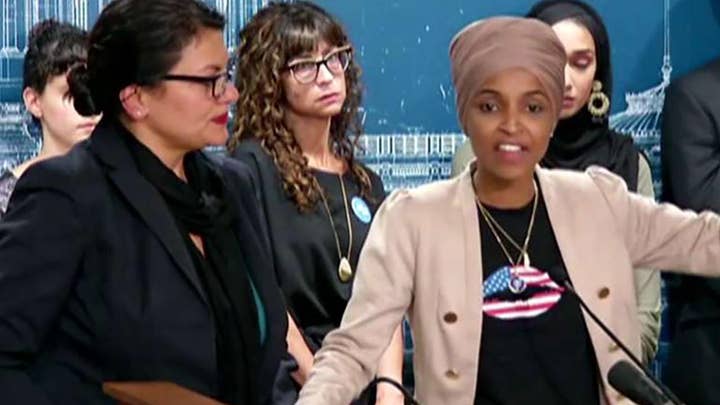 "I haven't talked to [the ambassadors] specifically about this but, I know them... They are excellent ambassadors," he said.

"They are doing their job. And I cannot foresee a situation where the U.S. Congress would in any way censure a diplomat that is doing his job by representing the position of his government."