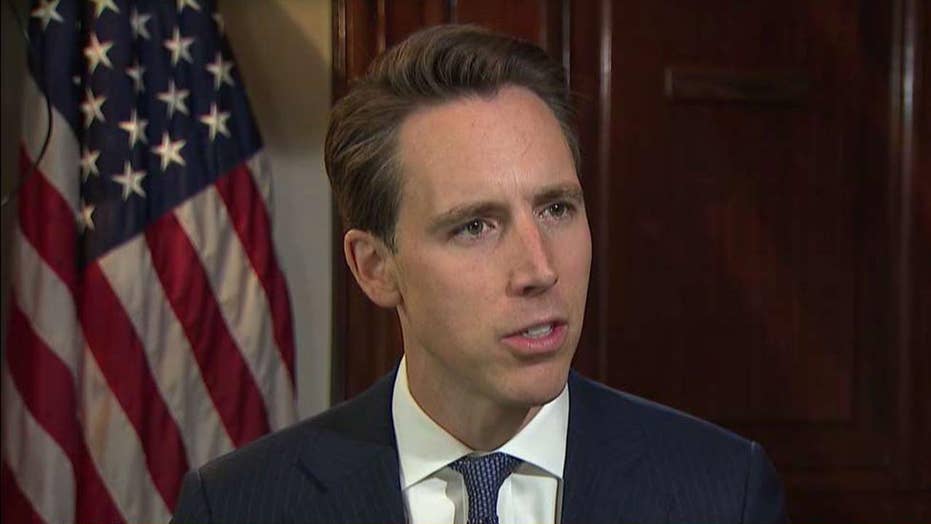 Hawley: Big tech takes and sells our information without our consent

"They've developed a business model that is premised on taking stuff from us," he said during an interview that aired on Friday's "Special Report."

He added that tech giants were taking "our information and our private data without telling us and then selling it without our permission and then trying to get us addicted to their platforms so they can direct more ads to us."

Hawley contended that conservative values included backing property rights, a concern which should extend to Americans' private data on platforms like Google. 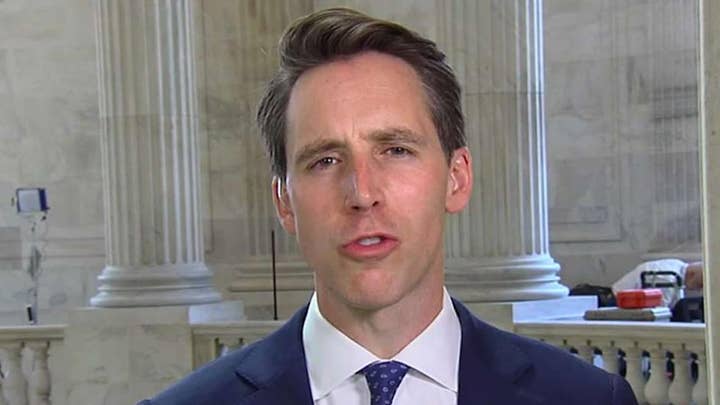 "I think that consumers... their information is their information. They ought to be able to control it," he told Fox News host Bret Baier. He also praised the Trump administration for probing whether Facebook broke anti-trust laws.

Baier suggested that breaking up big tech companies would put Americans at a disadvantage by giving that business to China and others.

"I'm not sure that these companies really are our most successful or really represent the best of America in the way that they say they do," Hawley responded.

He then questioned what exactly companies like Google and Facebook have given the country in the last 10-15 years.

"They have been willing to partner with the repressive Chinese government to make a buck whenever it suits them, they have advanced a left-wing agenda whenever they can," he said.