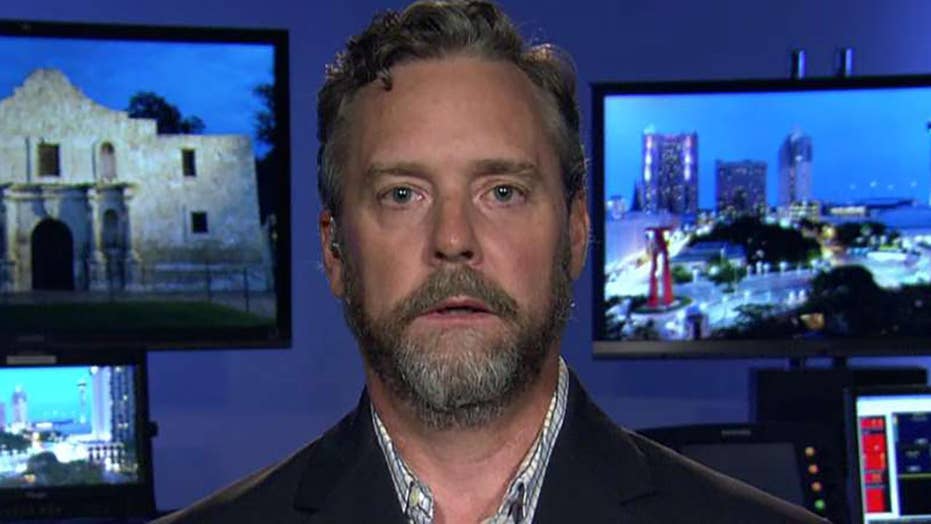 A San Antonio man was wrongly outed on Twitter as a donor to President Trump by Democratic Rep. Joaquin Castro and said Friday the incident forced him to review emergency plans with his wife and three children.

Harper Huddleston said on "Fox & Friends" that his name appeared on Castro's list instead of the name of his retired father, who contributed to the Trump campaign. He said the mix-up was because they share the same first name, but have different middle names, though his father does not go by the name Harper.

Huddleston said he supports Trump and has contributed in the past to the mayoral campaign of Castro's brother, Julian, who is now running for president. He said he was glad to have received the negative attention instead of his father, but explained that he was forced to go over emergency plans with his wife and three children.

"We convened together as a family and talked about situational awareness, exit strategy, avoiding and exiting conflict, talked about staying low and close to home and just being at our very highest senses," said Huddleston.

Castro, D-Texas, has refused calls from the Trump campaign and Republicans to delete the post, arguing the names of the donors are publicly available.

Huddleston argued that when Castro, as a sitting congressman, tweets such a list, it reaches a "very large audience" and he attempted to connect "fine members of this community" to racism and white supremacy.

"Moms, dads, retirees and to associate these people with those types of claims is just wrong," he said, arguing that he believes Castro's actions will actually motivate the president's supporters.

"All this does is galvanize the interest and reinvigorate making America great again," said Huddleston.

On Thursday, another of the donors from the list, Mark Hanrahan blasted Castro for his "galling" decision.

"He knows exactly what he's doing," said Hanrahan, adding that his father fought in World War II and he refuses to be "bullied with slurs of racism." 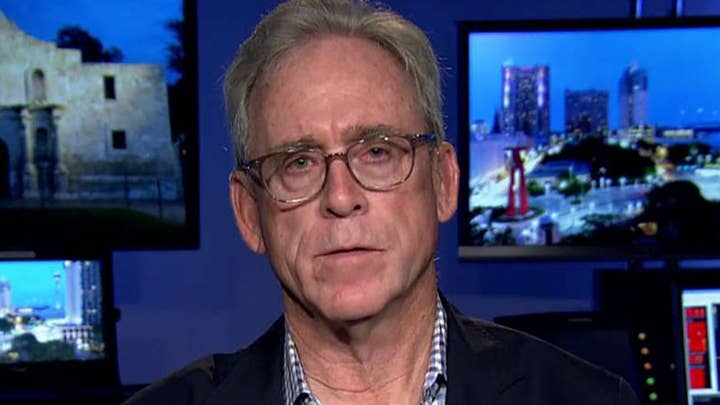 "I and a lot of other people that support the president, we're not gonna be called racist and the other slurs without fighting back," said Hanrahan, explaining that supporting political candidates is a matter of free speech.

Hanrahan said he grew up in Iowa and supported Trump based on immigration, trade and staying out of foreign wars, not because he supports hate or racism.

"I had kids in my neighborhood that went to Vietnam and I'm 1,000 percent against foreign wars. I want to bring all the kids back. No. 2, the trade deals decimated Cedar Rapids, Iowa. We used to have manufacturing all over town, it's all gone," he said.

"I treasure the people from around the world. ... I have nothing against immigration. I think the world of the people who come here. The Cubans built a wonderful city in Miami. But I just think you should come to America legally. Those three things that Trump stood for resonated throughout the Rust Belt, where I'm originally from."