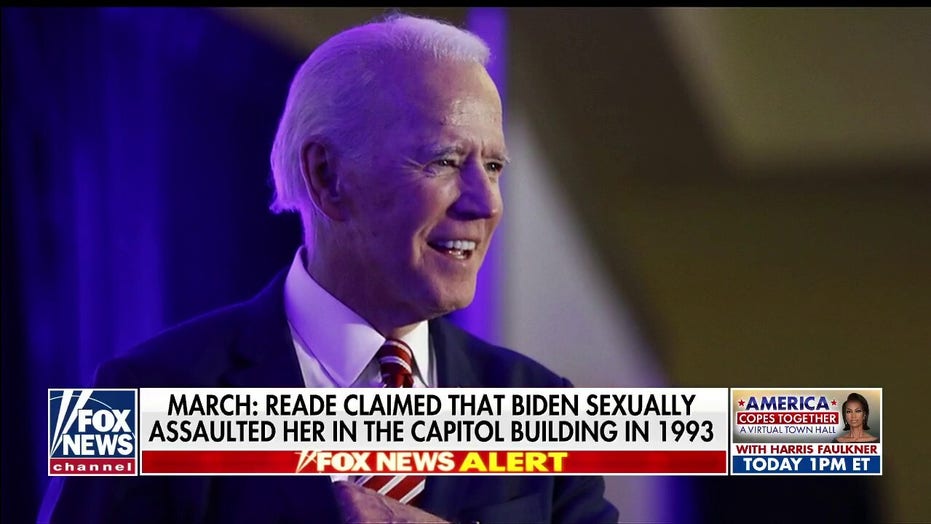 Appearing on "America's Newsroom" with host Sandra Smith, the host of the "Guy Benson Show" on Fox News Radio said that while he doesn't know if Biden is guilty and believes he deserves the presumption of innocence, the media and the Democratic Party's response to the allegations has been "anything but consistent vis-à-vis 2018."

"It really is night and day," he continued. "When we looked at Brett Kavanaugh, there was literally zero contemporaneous evidence of the accusation against him by Christine Blasy Ford. Her own top witness and good friend could not corroborate her story and later admitted she did not believe Blasy Ford. Zero corroborating evidence at the time, no contemporaneous evidence, and yet there was a complete pile-on and feeding frenzy from the opposition and from the media, sort of working in concert."

"In this case, we don't have definitive proof either way about what happened. We do have contemporaneous evidence, however," Benson noted. "At least five people have confirmed that this woman – Tara Reade – told them about what happened allegedly at the time back in the early to mid-90s." 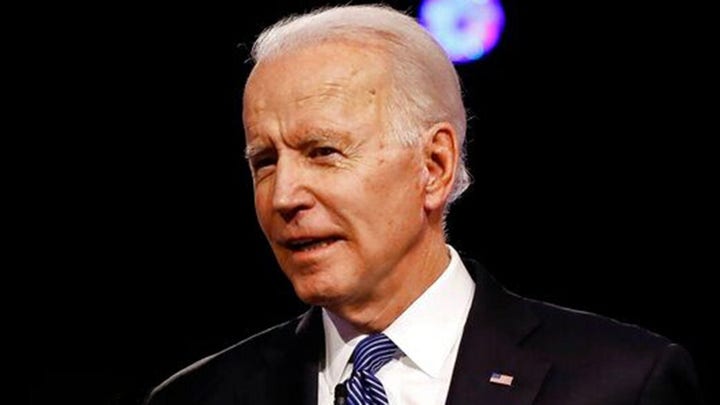 "What is clear about this claim: it is untrue. This absolutely did not happen," Biden's Deputy Campaign Manager and Communications Director Kate Bedingfield asserted.

In a statement, Reade told Fox News, “... It’s shocking that this much time has passed and that he is an actual nominee for president and they’re not asking the questions ... If this were Donald Trump, would they treat it the same way? If this were Brett Kavanaugh did they treat it the same way? In other words, it’s politics and political agenda playing a role in objective reporting and asking the question.” 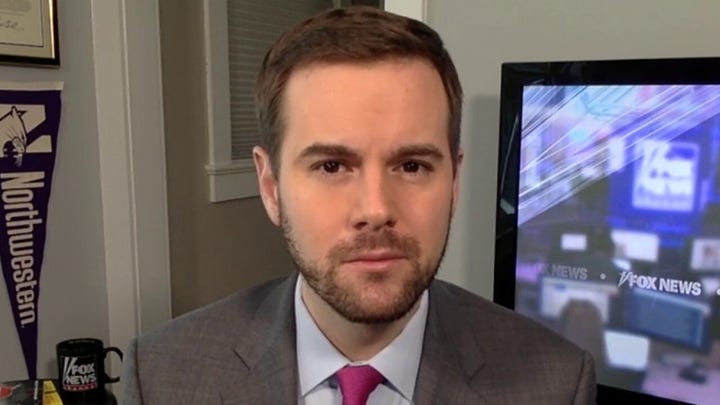 Benson said the standard has changed from Abrams and others, who now say Reade's allegations should be "heard," when in the case of Kavanaugh's accuser, they said she should be "believed."

Benson added that he believes it was "sort of wild" that not one journalist has asked the presumptive 2020 Democratic nominee to deny the allegations himself.

"I would just say that those of us who said back in the Kavanaugh era that we should wait for evidence and if there is no evidence that it's unfair to crucify him over an allegation, I think that exact same standard needs to be applied to Joe Biden," he urged. "And, it's a relatively high standard but that's how things work in this country."

"The presumption of innocence is sacred and crucial and critical. It should apply evenly on both sides," Benson concluded.