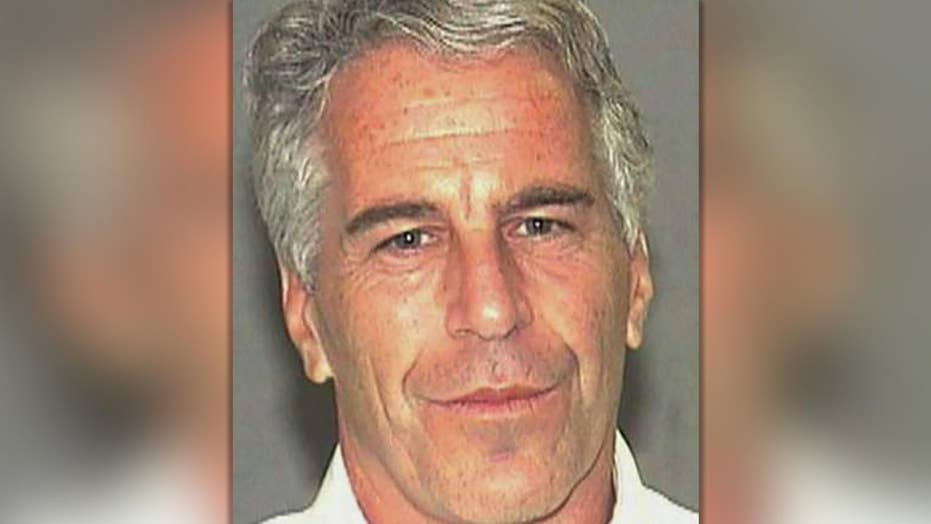 The FBI is investigating the possibility of 'criminal enterprise' in Jeffrey Epstein's death as the prison guards responsible for watching him are charged.

While the actions of the two guards who were supposedly monitoring Jeffrey Epstein on the night of his death may have been "just a dereliction of duty," former federal prosecutor Brett Tolman said Wednesday that the case seems "more than coincidental."

It was revealed in an indictment on Tuesday that on the night Epstein hanged himself last August, the guards were catching up on sports news and online shopping. Additionally, for about two hours, they appeared to be asleep at a desk no more than 15 feet away from Epstein's cell.

The two guards have been charged with lying on prison records.

The indictment also said that neither guard made the mandatory rounds to check on inmates. Both correctional officers pleaded not guilty and were released on a $100,000 bond.

During testimony Tuesday before the Senate Judiciary Committee, the Bureau of Prisons’ director revealed that FBI investigators are looking into whether a "criminal enterprise" may have played a role. 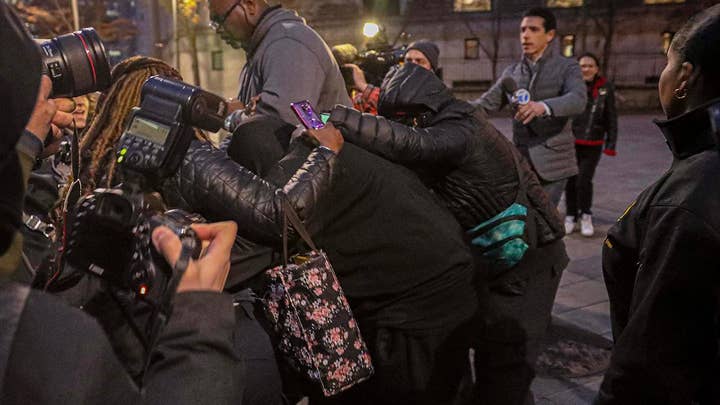 Appearing on "Fox & Friends" with host Steve Doocy, Tolman said that while it's possible that conspiratorial claims are unfounded and the guards were negligent to a dangerous degree while Mr. Epstein was on suicide watch, "you would have to look at it in a vacuum and come to that conclusion and ignore everything else that's gone on with this case against Epstein."

"These prosecutions, they're very loud in volume even though they're somewhat quiet in charges," said Tolman. "And, what I mean by that is they charged these guards very early. There's an ongoing investigation into everything that occurred and why this was allowed to happen. You get the sense that they charged them very quickly in order to apply pressure to find out everything that they know."

Tolman told Doocy that the charges against the two guards are a "placeholder" while investigators look into whether there was a conspiracy and, if so, who else was involved.

"And, when you take that in contrast to how Epstein was treated by the feds when he was investigated in Florida, you have to be concerned that there's more than just these guards ignoring the highest-profile defendant they've housed for eight hours," he said.

"It's more than coincidental," Tolman concluded.