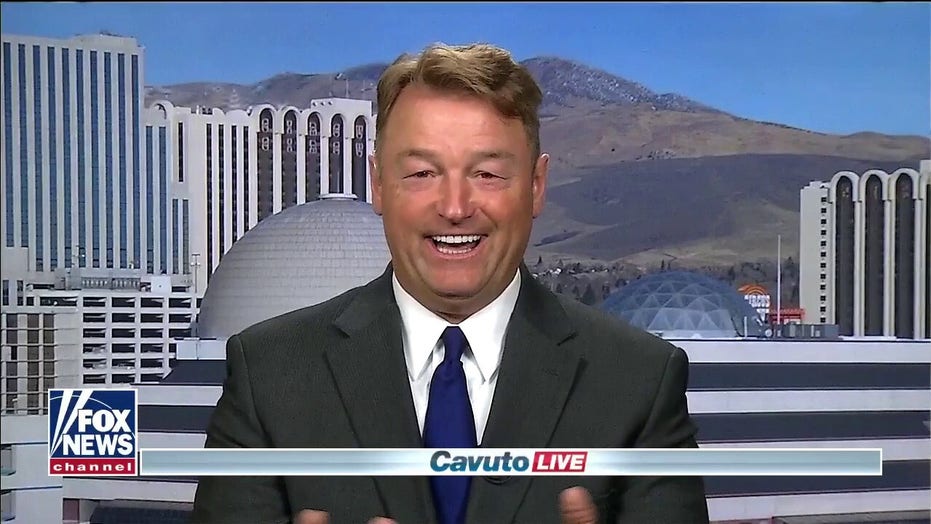 As 2020 Democratic presidential candidates make their final pitch to Nevada voters, a question hangs in the air: will this election be a continuation of Iowa's caucus chaos?

In an interview with "Cavuto LIVE" host Neil Cavuto, former Nevada Republican Sen. Dean Heller predicted there could be more of the same for the Silver State.

"But, it's amazing to me -- and I'll make this point and I've made it before -- is that I think Bernie Sanders wins in Nevada today...if we get the results today," he said, "I doubt that's going to happen."

NEVADA DEMS HOPE TO AVOID CAUCUS CHAOS: HERE'S HOW THE PROCESS IS SUPPOSED TO WORK

Under nationwide scrutiny on the eve of the caucuses, the state Democratic Party abandoned plans to use a Google application to report the results Saturday.

Instead, the state party on Friday said it will rely on traditional reporting by phone amid fears of tech problems that led to the debacle earlier this month in the Iowa caucuses.

In a memo sent to the presidential campaigns and reported by the New York Times, Nevada Democratic Party executive director Alana Mounce explained the reporting process.

The Democratic National Committee (DNC) expressed confidence in the plan in a statement Friday.

"Nevada Democrats have learned important lessons from Iowa, and we're confident they're implementing these best practices into their preparations,” wrote Xochitl Hinojosa, a DNC spokeswoman. “We've deployed staff to help them across the board, from technical assistance to volunteer recruitment."

Nevada Democrats were originally going to use an app made by the same developer that created the app used in Iowa that led to widespread chaos and the three-day delay in reporting complete results. But they scrapped that plan after what transpired in Iowa. 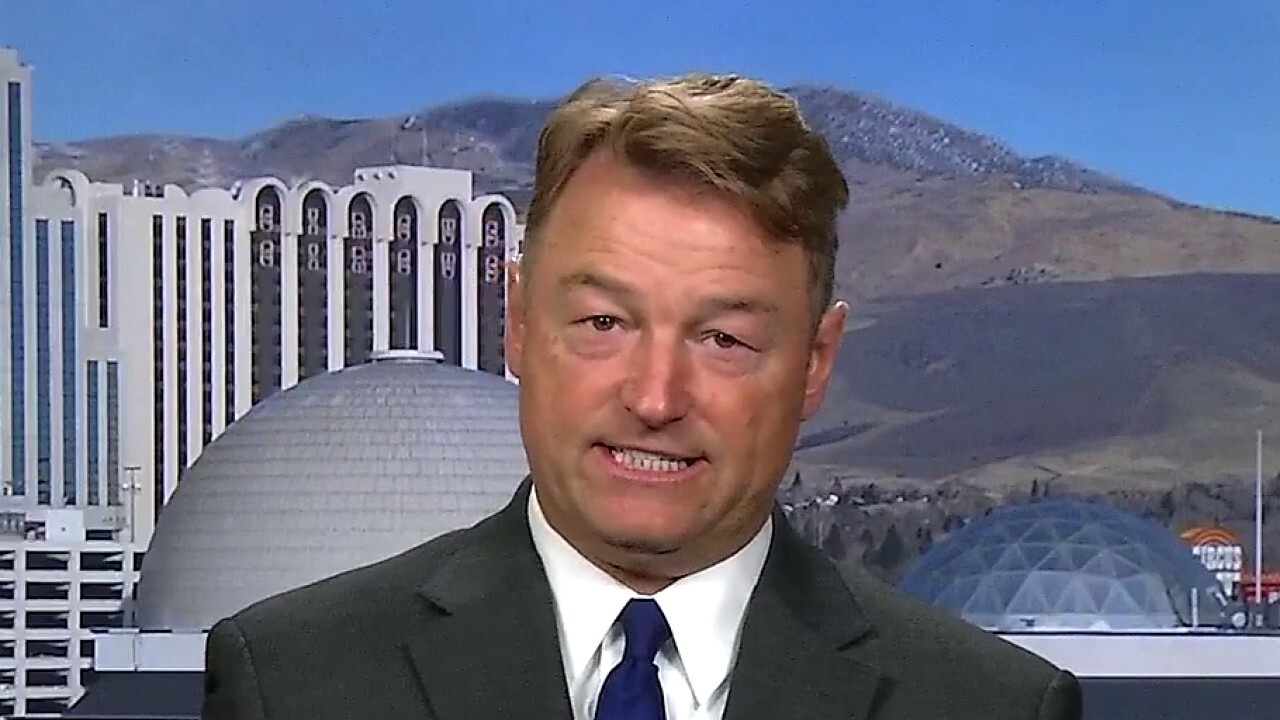 At his 2020 campaign rally in Las Vegas on Friday, President Trump repeatedly mocked his Democratic opponents for their botched Iowa caucuses and predicted more technical trouble on Saturday when divided Democrats head to the Nevada caucuses to pick their 2020 nominee.

"They can't count the votes," Trump said of the still contested Iowa caucuses, adding that Nevada Democratic Party caucuses also seem to have "messed up" computers and problems with vote tallying.

"I'm a former Secretary of State here in Nevada. I can't imagine changing the process three times. Three times and the last time just within the last 48 hours and think you're going to have results on that day," Heller told Cavuto.

"We may be talking about Nevada on Super Tuesday--" Heller said.