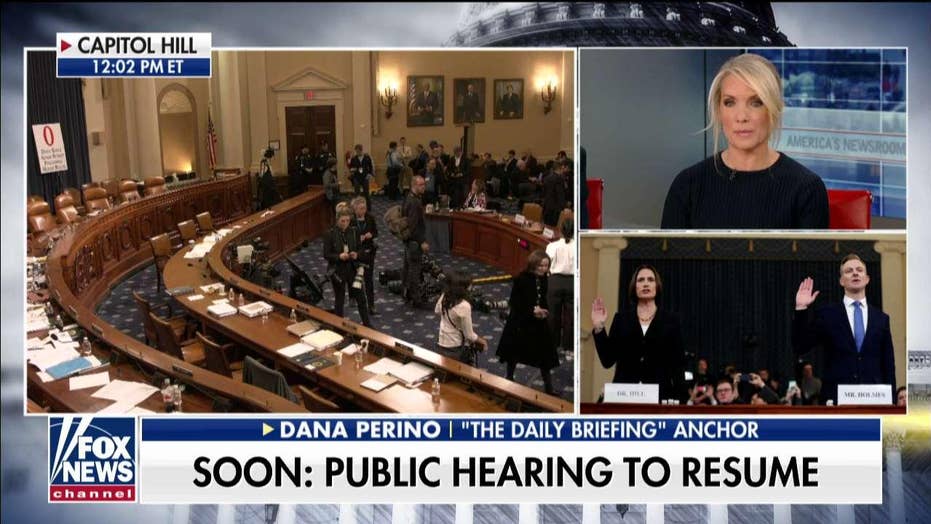 Dana Perino said if Democrats were confident of their impeachment case against Trump, the party's presidential candidates would have acted differently during Wednesday's debate.&nbsp;

"Does [impeachment] go into Thanksgiving? Are people going to be talking about this?" Perino asked. "Just looking at a wide range of coverage again this morning, I just feel like the Democrats — they feel like they've done a pretty good job of setting all of this up. But I think that they know, and they'll at least say on background, they're not on the record saying it, but they know that this is not overwhelming.

"They are not making the case where you're going to get any Republicans to say, 'Yes, the president absolutely must be impeached for this activity,'" she continued.

Perino claimed some Republicans may criticize the president's judgment, but they are unlikely to join with Democrats and vote to remove the commander in chief.

She also said if Democrats felt confident in their case against Trump, it would have dominated Wednesday's 2020 debate. 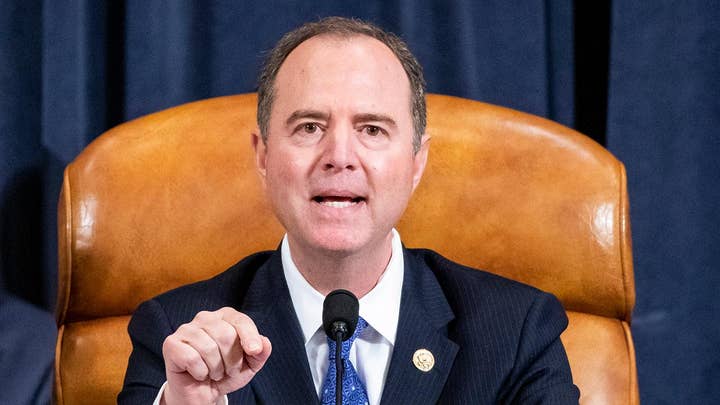 "I think that if you look at last night's Democratic debate... the first questions were definitely about impeachment. But it didn't dominate the hearing," she said.

"And if this had been a week where the Democrats felt like they had absolutely nailed President Trump to the wall, and they were going to be able to ride into the election season on impeachment... all of those candidates who want to be president would have absolutely flogged that. They did not. They quickly pivoted, they moved off of it."

Trump tweeted about Thursday's impeachment hearings, calling out House Intelligence Committee Chairman Adam Schiff, D-Calif., and claiming the fight will soon be on the GOP's "turf."

"Corrupt politician Adam Schiff’s lies are growing by the day. Keep fighting tough, Republicans, you are dealing with human scum who have taken Due Process and all of the Republican Party’s rights away from us during the most unfair hearings in American History," Trump tweeted.

"But we are winning big, and they will soon be on our turf," he added.