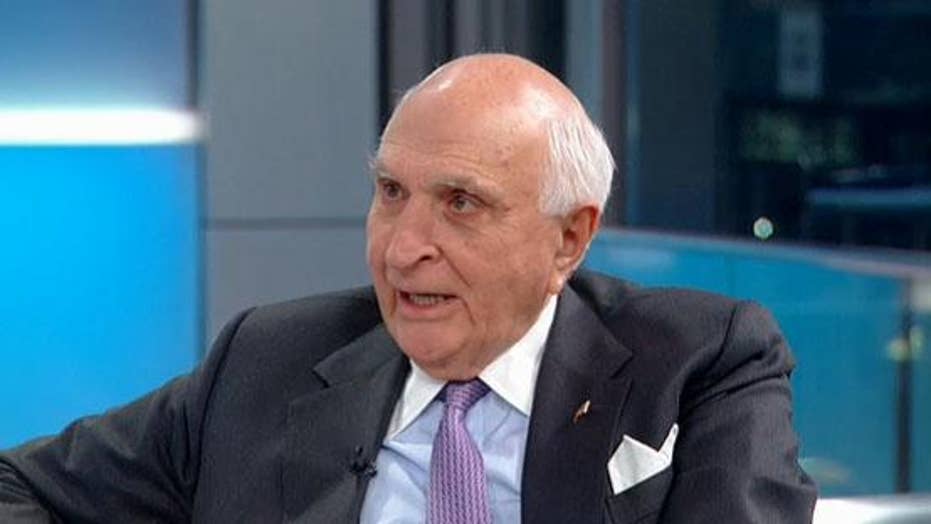 Co-founder of Home Depot, Ken Langone, said Sen. Elizabeth Warren is a hypocrite who was created by the media.&nbsp;

Presidential hopeful Sen. Elizabeth Warren, D-Mass., is a "phony and a liar" looking to paint wealthy people as the enemy, said billionaire and GOP donor Ken Langone on "Fox & Friends" Thursday, before calling on her to make her charitable donations public.

The Home Depot co-founder and philanthropist said Warren's candidacy is being propped up by the media and claimed her millionaire status makes her a hypocrite.

2020 PRESIDENTIAL HOPEFUL SAYS ELIZABETH WARREN IS LYING ABOUT HER HEALTH CARE PLAN: 'IT'S A SOUNDBITE' 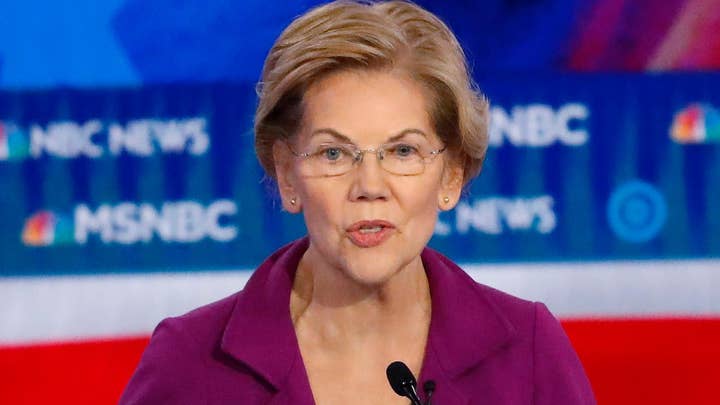 Langone also said it's human nature for others to be jealous of people's success and claimed he's been mischaracterized by those who envy his wealth.

"Human nature is alive and well. And one of the seven deadly sins is envy," he said. "Part of what happens to somebody like me that becomes successful, very successful, my old man used to say to me, 'You want to be successful, but not too successful.' This is an 8th-grade education man, OK? He had wisdom beyond his words.

In Wednesday's Democratic presidential debate, Warren continued to tout her plans to increase taxes on the wealthiest Americans, arguing that she is not trying to punish the rich.