CNN anchor Jake Tapper continued his bizarre practice of acknowledging unflattering stories about Democrats on social media while not giving them airtime on his own program, the latest example being the bombshell New York Times report about Democratic New York Gov. Andrew Cuomo.

Tapper, who is widely regarded as CNN's most serious news anchor, retweeted the explosive report to his 3 million Twitter followers on Wednesday after it was shared by Times deputy managing editor Cliff Levy.

The report outlined damning details in the Cuomo administration's effort to deliberately block the release data of COVID nursing home deaths, which the Times had tied to the release of the governor's book that touted his "leadership" during the pandemic.

However, despite having been given a second hour of programming as part of CNN's revamped lineup, "The Lead" anchor avoided the growing Cuomo controversy and spent much of his two hours on-air on the FBI raid of Trump ally Rudy Giuliani and hyping President Biden's joint address to Congress.

Conservative commentator Stephen Miller, a vocal critic of Tapper on Twitter, previously told Fox News that CNN's star anchor has a "reputation" of retweeting "damning stories of Democrats" and "that's his way of covering it, and then topics on his show are different."

"He plays the role [CNN President] Jeff Zucker wants him to play, like pretty much everyone else at CNN. Pretty simple," Miller said at the time. 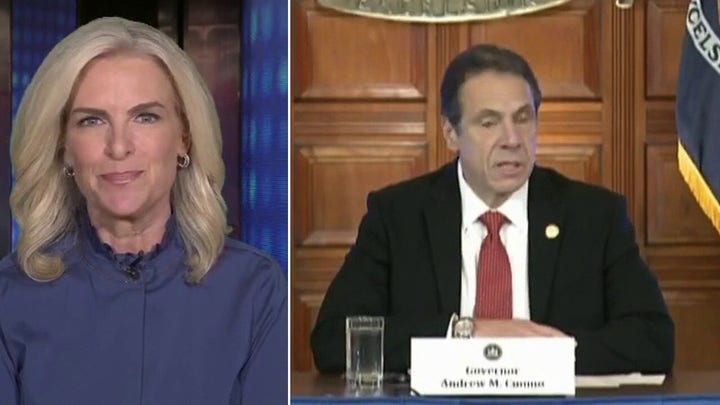 Tapper has repeatedly tweeted about Cuomo's scandals that failed to be newsworthy on "The Lead."

Last month, Tapper acknowledged the growing number of accusers who came forward with allegations of sexual misconduct against the governor, including the staffer who alleged that the Democrat groped her at the executive mansion late last year.

His viewers, however, were kept in the dark.

Perhaps Tapper was simply following orders as the rest of his CNN colleagues spent an entire week avoiding Cuomo scandals that emerged within days of one another from a ninth accuser, the controversy surrounding his book, to the alleged prioritized COVID tests the governor gave to members of his family in the early months of the pandemic, including his kid brother Chris Cuomo, anchor of "Cuomo Prime Time."